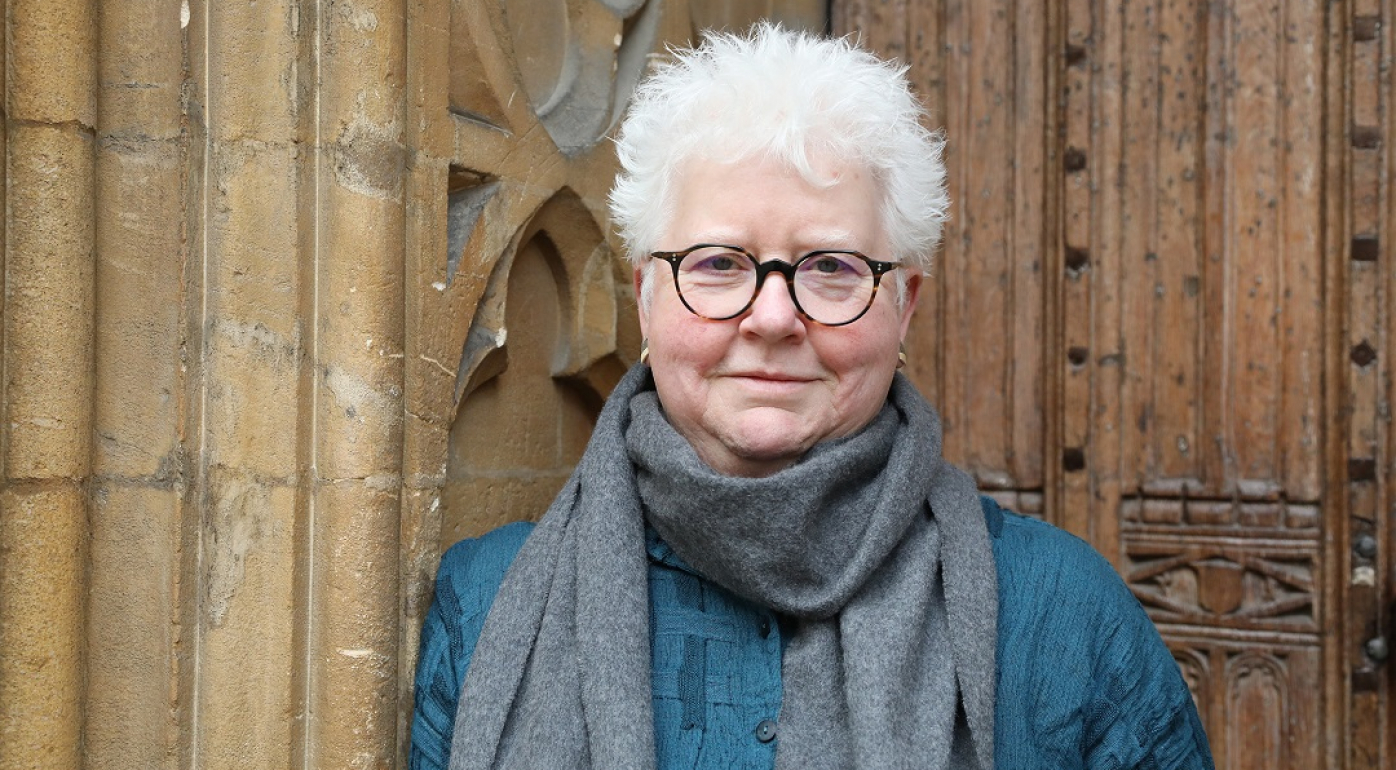 In October, Jackie Kay will make her selection of ten writers of colour writers working in the UK who most excite her. 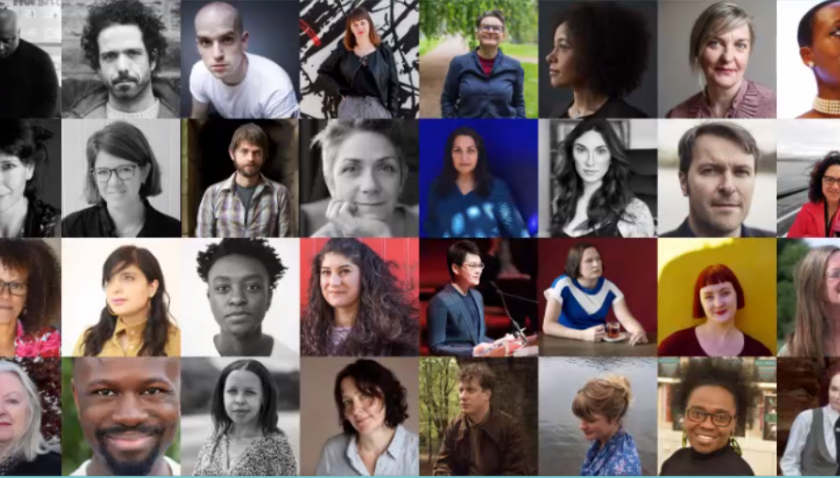 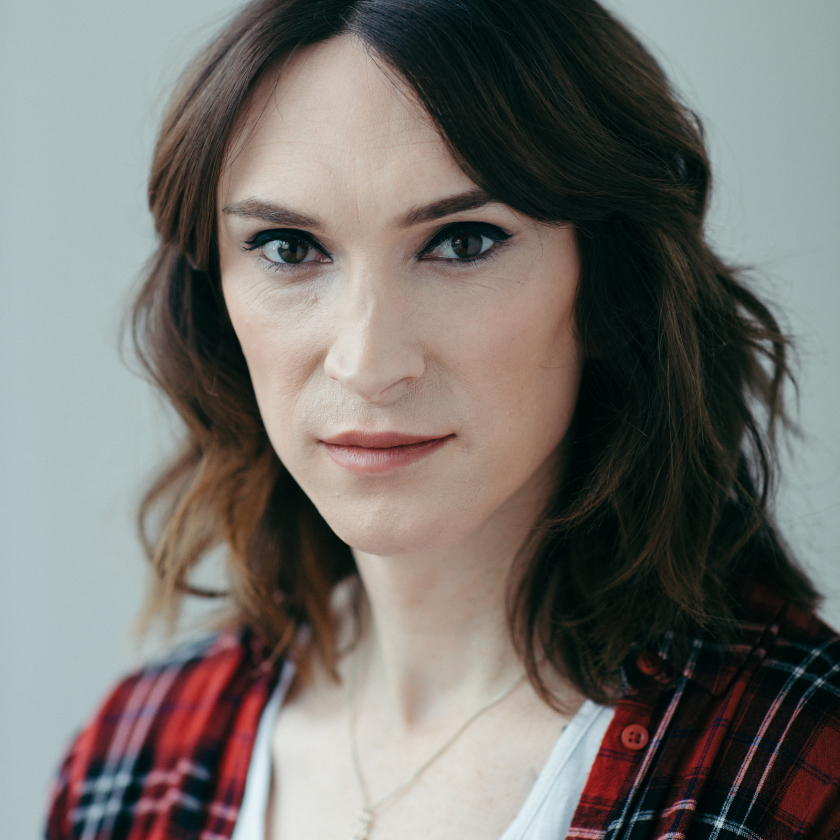 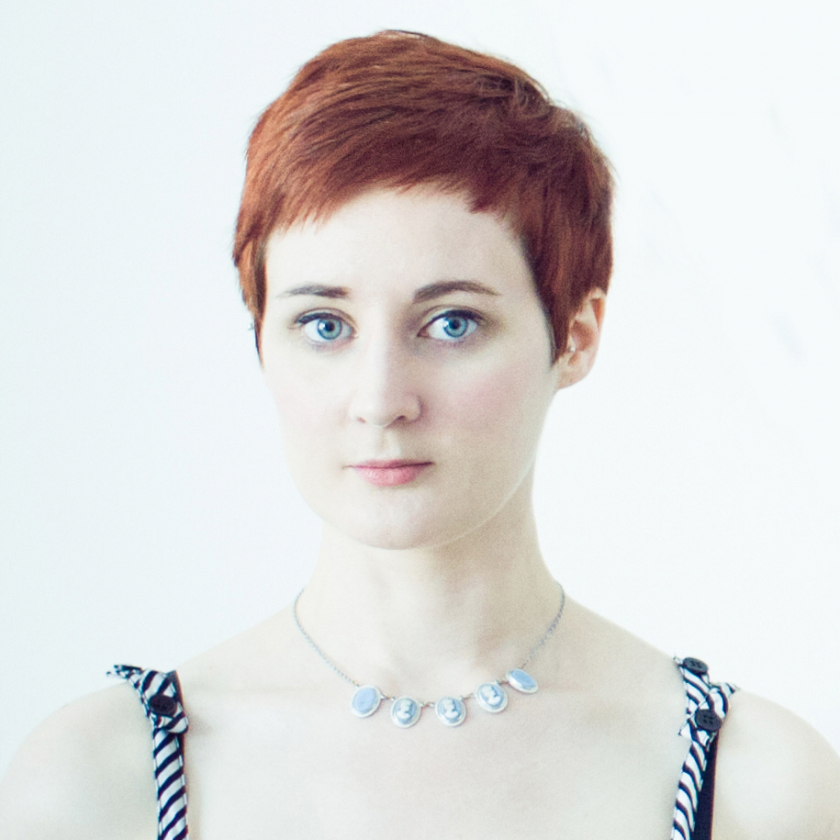 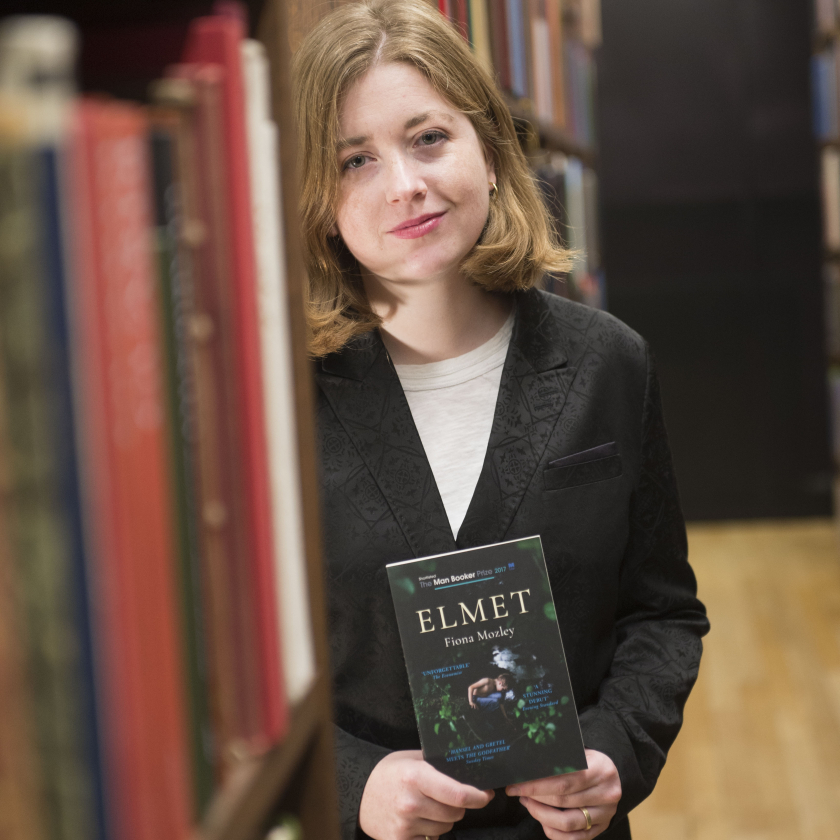 Fiona Mozley was born in London and grew up in York. She studied History at the University of Cambri...