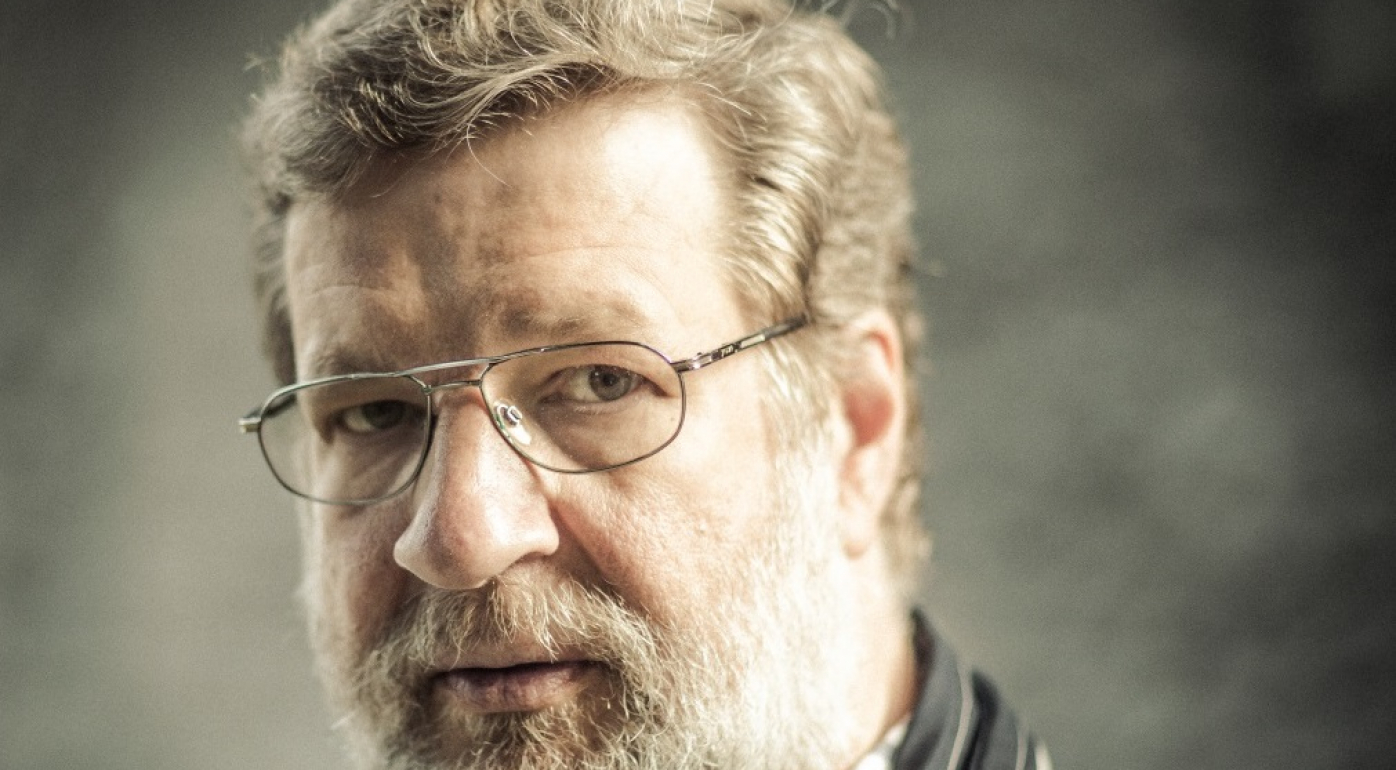 In my childhood home, writing was something grown-ups normally did. Both of my parents have been freelance writers as long as I can remember. My own first stories were published when I was still at school, and my first poetry collection came out when I had just enrolled in university. Most of my writing has been longer prose, however I have to say that there is no one single label under which my novels and stories would comfortably fit. I like playing with genres – they are a bit like musical instruments to me, and I prefer to learn new instruments, adjust my “music” to them, instead of performing on the old ones again and again. Sometimes I want to write a polyphony where different registers of style and different voices mingle, as do story lines and different historical periods. This happened, for example, in The Clock and the Hammer, my latest and longest novel telling of interwoven destinies in a manor on the northern coast of Estonia from the beginning of the 19th century to this day. Sometimes the language is larger than life, because the story could not be told otherwise, like, for example, in The Brother, which I call a “spaghetti Western” in spite of its poetical style. This is because, in addition to its Western-like narrative, it also has some affinity with Sergio Leone’s films – there are mostly close-ups and long shots, but very few medium ones. And sometimes I write in a down-to-earth language, like in The Reconstruction, the story of a terminally ill father trying to put together the details of a cult suicide where his daughter also perished. This is a narrative full of gaps that get filled unexpectedly, little by little. In general, I don’t like to write the same book twice. History also plays a fairly important part in many of my books – I feel it is an author’s duty to show how things are never simple, never a battle between clearly distinguishable forces of good and evil. I also like to include unrealistic elements – if not for other purposes than to show that ideal solutions that fit a good story are not always to be expected in the borders of the real world.

Its diversity. For such a small cultural space as ours, it is quite amazing how many so very different authors we have.

Within the range of prose fiction, my favourite ‘colleague’ is Jan Kaus. He is also very good in longer, panoramic narratives, but what has now become his trademark is a distinct poetic style of short prose pieces that make up larger wholes.

Where would you place the Estonian mentality or way of thinking in the context of world culture?

The definition of an adult in Estonia is someone who can take care of their own problems. When you drive through the Estonian countryside, you often see a sign announcing that you have entered a village, then after a mile there is a bus stop, after another mile a sign saying you are leaving that village. All the houses are in the forest, by themselves. If, for example, a fire happens, you have to put it out yourself – if you rely on the communal effort, your house will burn down. This also means we are not too good at following the leader. We do collaborate though, and very efficiently too, if everyone can do it on their own terms.

How do you divide your ambitions of being both an academic and a writer?

I have never really opposed my scholarly and creative selves to each other since high school. A moment of certainty arrived when I saw an interview with Umberto Eco on Finnish TV, back when The Name of the Rose was published. Here was an academic engaged in more or less what I also wanted to do by way of research, and who also published literary fiction, and not just that, but something that was interesting to read! At that time, what was considered ‘quality fiction’ in Estonia was mostly unread-ably boring, and you were likely to be accused of flirting with the reader if it wasn’t. I cannot say Eco as a writer has had a strong influence on me, even though there have been some comparisons, but his way of uniting scholarly and creative writing is certainly something that I have aspired to do too.