Winners of the eight Society of Authors prizes announced 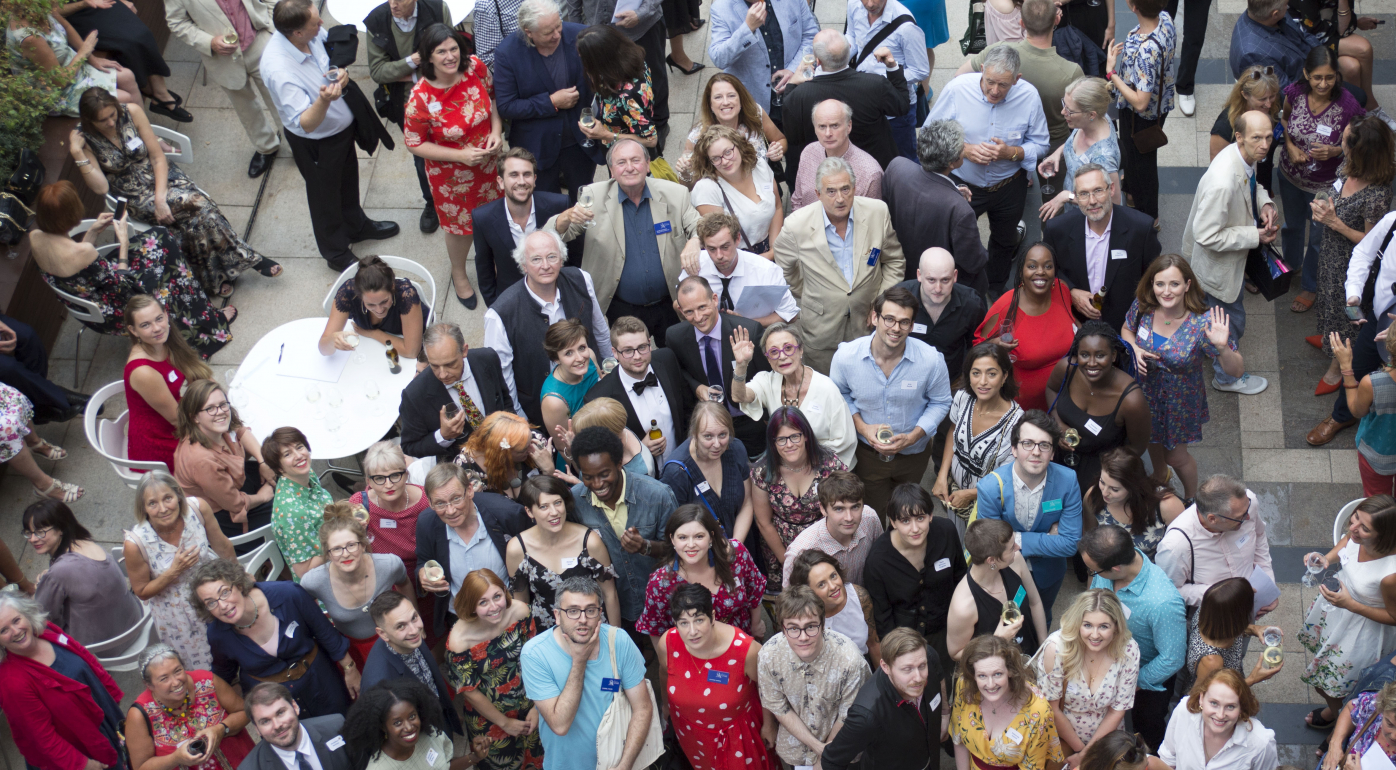 On 19th July, the Society of Authors hosted its prize-giving at RIBA, compered by Stephen Fry and with an introduction by Philip Pullman, the President of the SoA. Eight awards were presented to 31 writers across fiction, non-fiction and poetry, who will share a total prize pot of £98,000. The prizes are all judged by fellow writers, who this year included Joanne Harris, Samantha Shannon, Frances Fyfield, Abir Mukherjee, Irenosen Okojie, Sameer Rahim, Jen Campbell, Pascale Petit and Paul Bailey.

The Betty Trask Award, presented for a first novel by a writer under 35, was awarded to Omar Robert Hamilton (pictured below with the other nominees) for The City Always Wins (Faber and Faber). Judge Ben Brooks called Hamilton’s  book “a furious, frenetic novel that captures a pivotal moment in history.” 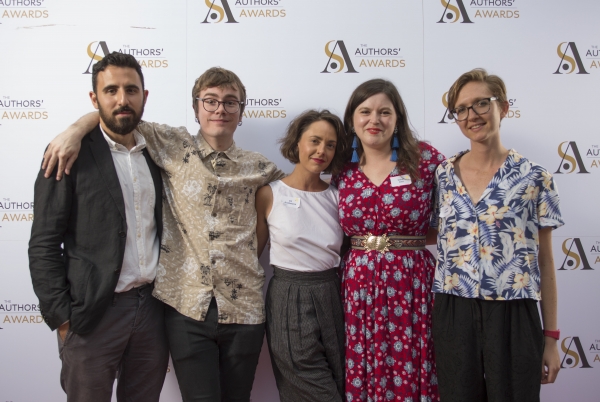 Chris Connolly’s The Speed of Light and How it Cannot Help Us won the Tom-Gallon Trust Award for a short story, and Giles Tremlett was awarded the Elizabeth Longford Prize for Historical Biography, for his book Isabella of Castile: Europe’s First Great Queen (Bloomsbury).

The McKitterick Prize, for a first novel by a writer over 40, has previously gone to Helen Dunmore, Mark Haddon and Petina Gappah. This year, it was won by Anietie Isong for Radio Sunrise (Jacaranda), who judge Aamer Hussein called “an intriguing and accomplished new novelist.”

The Somerset Maugham Awards are for published works of fiction, non-fiction or poetry by writers under 35, to enable them to enrich their work by gaining experience of foreign countries. Past winners include Hari Kunzru, Helen Oyeyemi, Julian Barnes, Zadie Smith and Jonathan Freedland. This year’s three winners are Kayo Chingonyi, Fiona Mozley and Miriam Nash (pictured below). 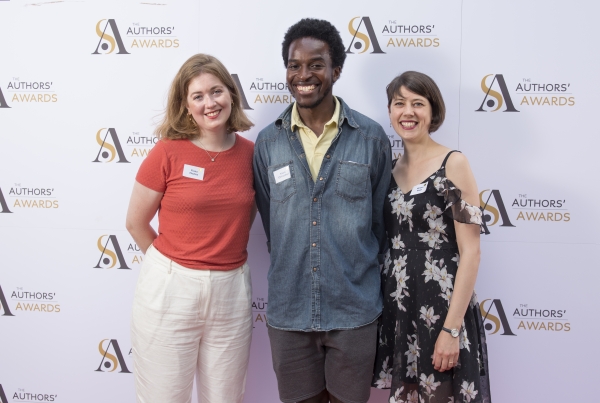