Raymond Antrobus blogs about his time in Jamaica at the Kingston Book Festival! 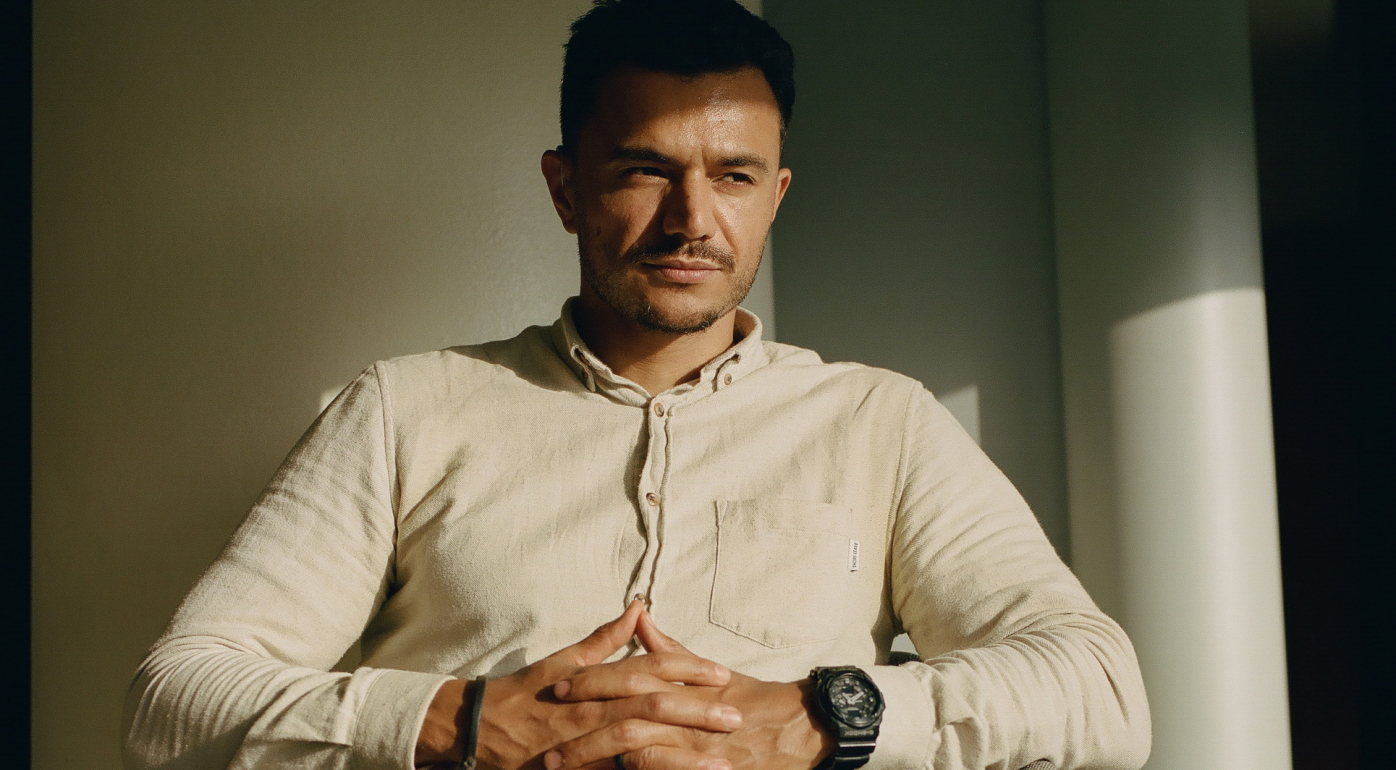 Kingston Book Festival has done powerful and important work for Jamaica. Its function is slightly different to the more prominent festival on the island - Calabash Literary Festival - that happens every two years and features some of the most acclaimed writers from around the world. Kingston Book Festival does more ground work activism and more promotion of literacy, whereas Calabash operates as a prestigious showcase of English language literature. Both are important and I’m proud to have taken part in both. In 2016 I was the joint-winner of the Calabash open mic slam (alongside Keith Jarrett) - a win that led to my invitation to the Kingston Book Festival (shout out Latoya West-Blackwood and Bookophilia!).

Most of my time at the festival was spent visiting schools and running workshops with young Jamaicans (Deaf and hearing). I was also a guest on Smile Jamaica (a show I remembered family watching as a child) and other Jamaican TV network programs.  I haven’t spent a significant amount of time in Jamaica since I was thirteen so it took a couple days to tune back into the rhythm of the island: for example, never begin a conversation with a Jamaican without acknowledging the time of day ("Morning!") and sharing gratitude for life and sunshine ("beautiful day!" "Give thanks!" "Blessings!") It jarred with my London rhythm where you can start a conversation with “Hey, can you tell me how to get to Oxford Street?” This doesn’t fly in Jamaica, try it and you will be greeted with cold eyes and quiet resentment. You will get directions... but don’t be surprised if they’re wrong or so vague you’ll have to ask someone else a mile down the road.

Fellow headliners at the Kingston Book Festival were novelist Nicole Dennis-Benn (Jamaican author of Here Comes The Sun) and Marley Dias (a thirteen-year-old Jamaican-American author and a superstar literacy champion). After we gave talks and readings to students we had a Q&A with fiercely intelligent young people. A question asked to me by an eleven-year-old boy was, “is it emotional to write a book?” I was moved by many of the thoughtful questions but that one stayed with me. I wasn’t surprised though; Jamaican students are typically high achievers. My cousin, who was born in New York and was a well-marked student in the US came to Jamaica and was so far behind in comparison to his peers that he had to repeat a year of school. All the students looked like they could be my cousins and nephews and nieces, so I felt a kind of pride and protectiveness. There was an engaging conversation about my “Jamaican British” poem - one of the teachers admitted to her students “I’m a light skin Jamaican, born on the island and I have to explain myself this way too”. I have always written poetry with the hope of connecting to people who share an experience. This was poignant, the way she too, could be vulnerable with her students, which in turn may give her students a deeper connection with their teacher in the classroom.

The most rewarding visit for me was with the Caribbean Christian school for the Deaf and meeting Deaf Jamaicans who have developed a community that is also linked to Deaf Can coffee. It's a non-profit organisation set up by Alfred Everlin Clarke, a Deaf Jamaican farmer, that has helped teach young Deaf Jamaicans how to roast coffee. A number of Deaf Can coffee shops have now been launched around the Island. Some deaf students at the school work in the coffee shops as baristas or teaching some Jamaican sign language.

The day before I visited Deaf Can, I had met Antoinette Aiken, a CODA (child of a deaf adult) and Jamaican Sign Language interpreter who informed me that 95% of people born deaf in Jamaica grow up illiterate. In the U.K. it’s around 70%. Of course this doesn’t mean they grow up without language, rather most would be functionally illiterate, meaning they could be fluent in sign language but struggle to write “grammatically correct” English. I had my own struggles with this. I was born deaf but it wasn't discovered until I was aged seven. I was slow to talk and walk and at thirteen I had the reading and writing age of an average seven-year-old, so like my cousin in Jamaica, I’d had to catch up in my own way. Thanks to the NHS I was given speech and hearing therapy, as well as powerful hearing aid technology. I was sent to a Deaf and hearing school in North London and learned some British Sign Langauge but felt ashamed because I was teased by hearing kids, so I stopped learning after a year and relied on lip-reading. This deeply impacted my self esteem. When I was a child in Jamaica I remember how socially awkward I was, how I couldn’t assert my deafness anywhere but there were many levels of barriers on the island. I remember walking on a beach (without my hearing aids in) and a man ran up to me, vex “What the rassclaut you ignire me for pussy bwoy!? You hear me nuh? Mi call yuh from over dere” and when I tried to explain I was deaf, it seemed to make him angrier, “you pussy bwoy!” and he’d walk away, leaving me wondering what he wanted in the first place... (kind of funny too, I admit).

But seeing the workers at Deaf Can coffee (mostly profoundly deaf Jamaicans) and students at the Caribbean Christian Centre For The Deaf, I’d seen deafness asserted, an understanding and nurturing community that is holding itself up. I don’t doubt there are challenges and flaws, but some of my old private traumas - that are also tangled up in my deaf and Jamaican identity - surfaced.

Since the Kingston Book Festival I have begun a kind of healing or at least a chance to change the narrative that Jamaica is too harsh a place for someone like me to exist.

I spoke with Tashi Widmer (the school director) the next day and had the opportunity to ask what her students got out of our workshop, she explained, some of the students who usually struggle with language and communication were able to present strong performances of their poems and stories and this has shown her a new side to them which she can apply to their learning from now on.

Thanks to the British Council and the Kingston Book Festival, I got to see that poetry and storytelling offers people more than a short term confidence boost, it also offers the world another kind of diasporic community, a language that can be honed and when it can be shared we are made richer, whether we are speakers or listeners, it is important we are witnesses.