Count Down to Hay Festival Wales

Find out about British Council at Hay Festival Wales 2017 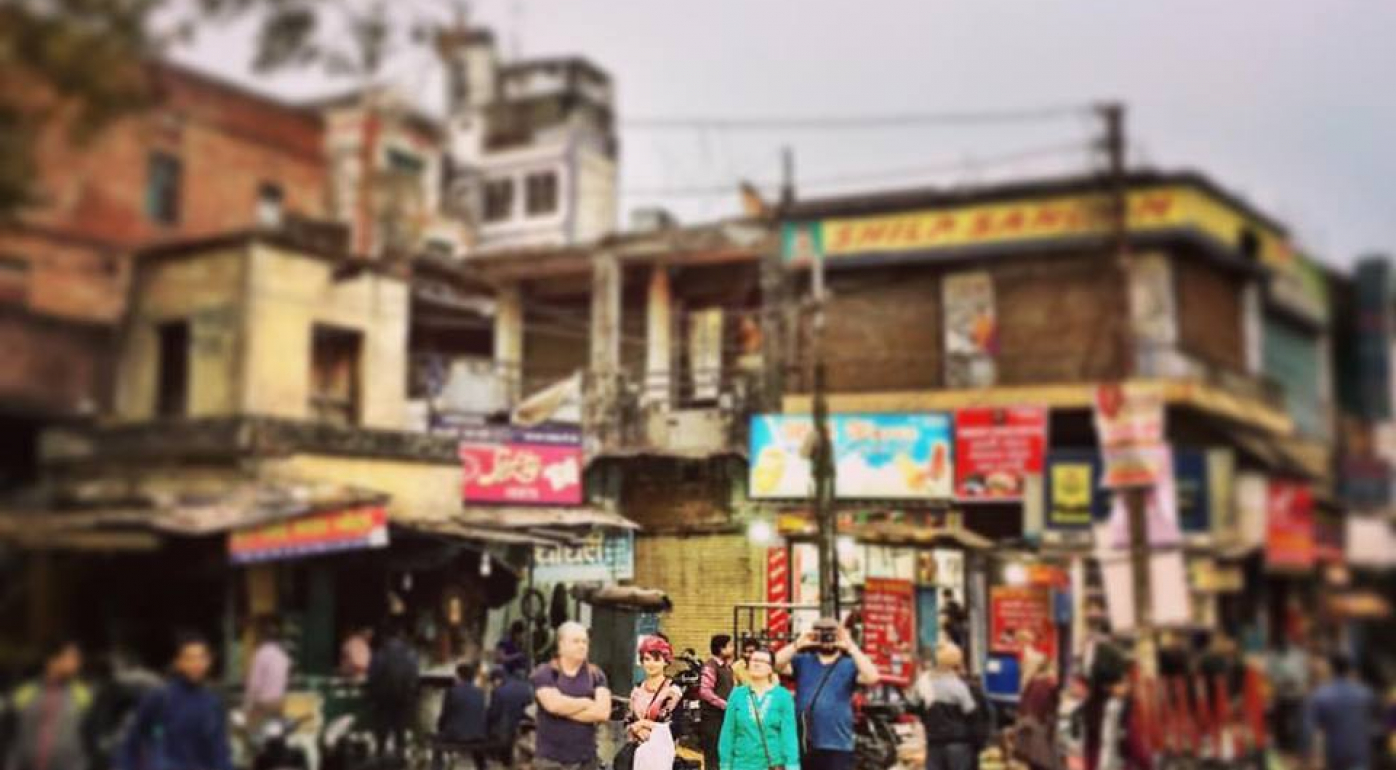 This year Hay Festival Wales celebrates its 30th anniversary. British Council is a global partner of the Hay Festival which started in Wales in Hay-on-Wye in 1987, dreamt up around a kitchen table. Now, 30 years later, this festival of ideas and exacting conversations has travelled to 30 locations, from Cartagena de Indias to the heart of the cities of Beirut and Mumbai and Dhaka. Hay brings readers and writers together, to share stories and debate. There have now been 120 festivals globally, attracting over 250,000 to Hay Festival Wales annually.

The Festival runs from 25th May - 4th June 2017. There are a number of exciting events and programmes coming up at Hay Festival Wales 2017 with the British Council:

Taking part in the Hay Festival all week will be the first British Council Illustrator-in-Residence Kamila Slocinska from Aarhus in Denmark. Later this year the city of Aarhus joins forces with Hay Festival to present the first International Children’s Literature Festival in Denmark: Aarhus 39. Aarhus is the European Capital of Culture 2017.

Friday 26 May | 7pm | The Cube | As part of the ongoing programme around the Poland Market Focus, after the London Book Fair 2017, Polish author Filip Springer will speak about his book History of a Disappearance: The Story of a Forgotten Polish Town.

The Hay Mela is part of the 2017 UK / India Year of Culture - a major series of events and activities celebrating cultural exchange between the UK and India. (#UKIN2017)

Wednesday 31 May | Hay Mela 1| 5.30pm | Starlight Stage | 'And suddenly you find yourself in India'  will feature poets performing work inspired by their experience of the #IndiaWales project, Valley City Village in partnership with Wales Arts International and Arts Council Wales.

Wednesday 31 May | Hay Mela 2 | 7pm | Starlight Stage | Literature Across Frontiers features writers from Wales and India in a multi-lingual performance on translating and writing.