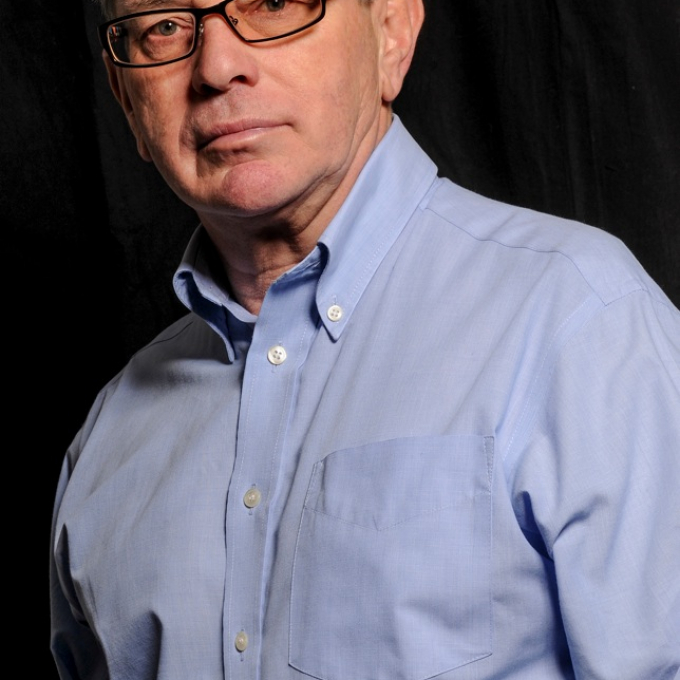 Tony Curtis was born in Carmarthen in west Wales in 1946.

He studied at Swansea University and Goddard College, Vermont, and is the author of several collections of poetry, including War Voices (1995); The Arches (1998) and Heaven's Gate (2001).

In 2007, he edited the anthology, After the First Death, and published his latest collection of poetry, Crossing Over.

Tony Curtis is Professor of Poetry at the University of Glamorgan where he directs the M. Phil Writing course. In 2001 he was elected Fellow of the Royal Society of Literature and was awarded a D. Litt in 2004.  He has toured extensively giving poetry readings and lectures and won the 1993 Dylan Thomas Award and a Cholmondeley Award in 1997. Curtis is Emeritus Professor of Poetry at the University of South Wales. He lives in Barry, Wales.

His latest books are From the Fortunate Isles: New and Selected Poems (2016) and Some Kind of Immortality: Selected Stories (2017).