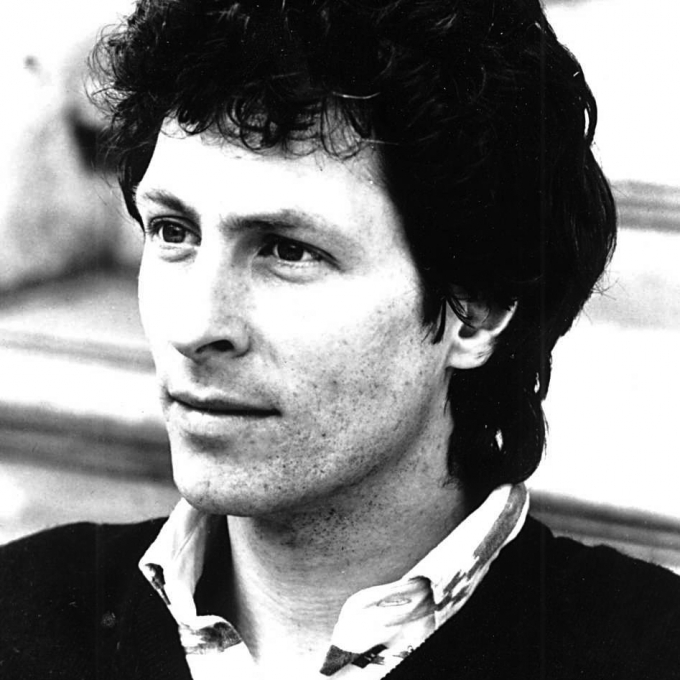 Patrick Benson was born in 1956 and was educated at Eton.

He studied classical drawing in Florence, and continued studying Art at Chelsea Art School and St Martin's School of Art. He worked for a while in the fashion business before embarking on a career as illustrator.

In 1984 he won the Mother Goose Award, given annually to the most promising newcomer in children's book illustration, for his illustration of William Mayne's Hob Stories. He gained further acclaim for illustrating Owl Babies, written by Martin Waddell andThe Minpins by Roald Dahl, and has since illustrated many other titles, including The Little Boat by Kathy Henderson and The Sea-Thing Child by Russel Hoban, both shortlisted for a Kate Greenaway Medal. The Little Boat also won the 1995 Kurt Maschler Award. A passionate fly fisherman, Patrick Benson also illustrated Fly Fishing by J R Hartley. In 1990, Benson wrote and illustrated Little Penguin. He is perhaps best known for his illustrations of the republishing of Kenneth Grahame's Wind in the Willows in 1994 and William Horwood'sThe Willows at Winter (1993), The Willows and Beyond (1996) and The Willows at Christmas (1999).

His recent books have included It's a Dog's Life (2007) with Michael Morpurgo, North: The Greatest Animal Journey on Earth (2013) with Nick Dowson, Night Sky Dragons (2014) with Mal Peet and Elspeth Graham, and Soon (2015), a collaboration with the writer Timothy Knapman.