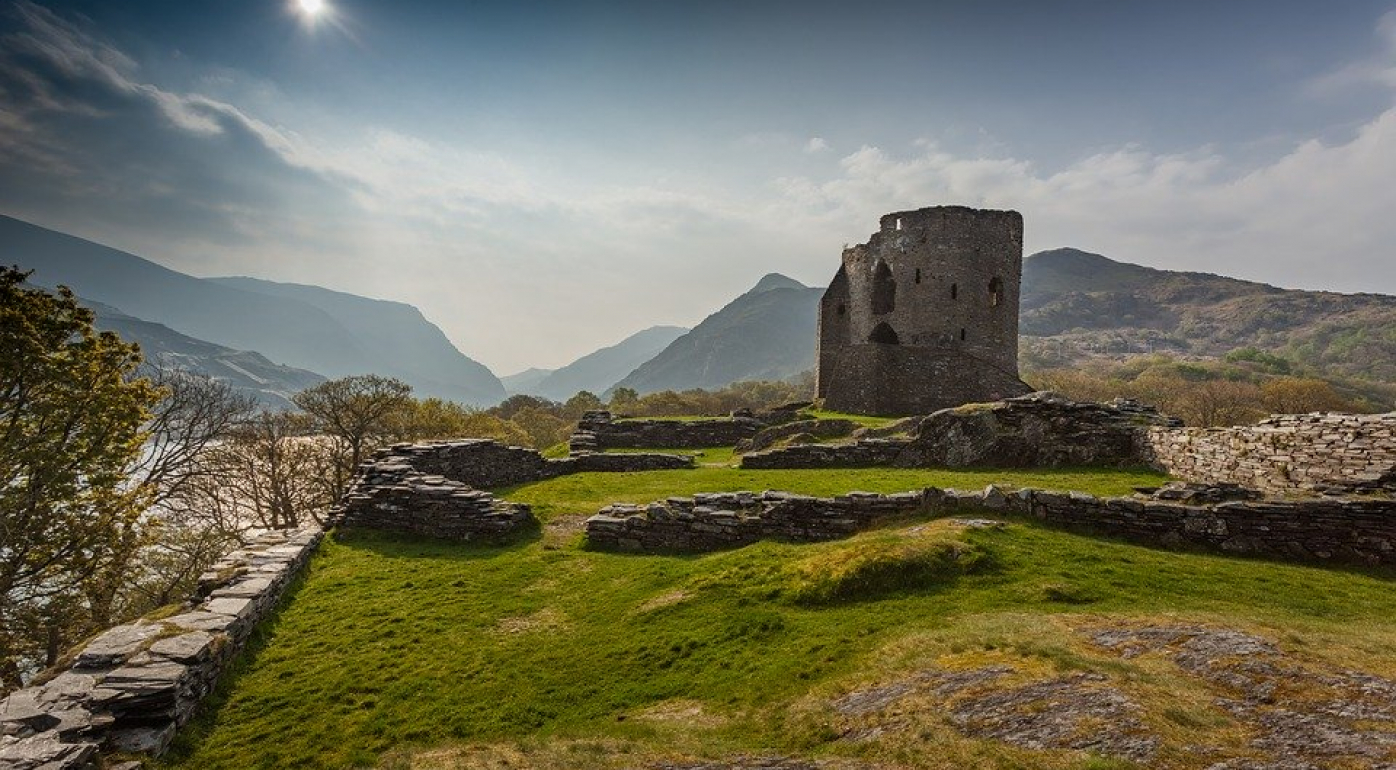 From 4-6 March 2021 Welsh authors Niall Griffiths and Francesca Rhydderch – both winners of the
Wales Book of the Year, will co-chair our Literature Seminar. The seminar, which would have taken
place in Stuttgart, Germany, will now be available online with writers, academics, students,
publishers, translators and journalists from Wales and across Europe.

I caught up with Griffiths and Rhydderch and asked what their hopes were for this opportunity to
showcase talented writers from Wales.

‘It is a really prestigious event,’ says Rhydderch, ‘people really engage with the work. It is genuinely
seen as a place for creative and intellectual interchange. For literature from Wales to be part of that
– to be interpreted, questioned and responded to – is a really fantastic opportunity.’

For Griffiths, he’d like the event to move beyond showcasing to ‘foregrounding what’s happening in
this little nation.’ He’s keen to demonstrate a much broader view of the literary scene in Wales:
‘There are four invited authors to the seminar that we think show a variety of Welsh writing, and
through implication, the variety of the Welsh populace: Charlotte Williams OBE, Manon Steffan
Ross, Zoë Brigley and Richard Gwyn.’

I’d like to underline and highlight the history of Welsh writing and how it has often stood itself as against London-centric writing.

Griffiths and Rhydderch’s desire to foreground, and to bring as much of the current moment in
Wales to the seminar as possible, means they’re keen to put emerging Welsh writers on the
map too. ‘It became clear that there’s a disparity between what was happening ten or twenty years
ago and what’s going on now,’ Rhydderch tells me. ‘There’s this huge explosion of writing in
different forms from people from a variety of backgrounds and who speak lots of languages – not
just Welsh or English. It’s really exciting and needs to be seen and heard.’

To address this, the event – available for the first time in a fully digital format across the world, will
include short films from six other writers: Alex Wharton, Hanan Issa, Richard Owain
Roberts, Joao Morais, Ifan Morgan Jones and Eluned Gramich.

‘In Wales some of their names are fairly well-known,’ says Griffiths, ‘but they’ve only had a couple
of publications behind them.’ The films will feature the authors talking about themselves and their
work against a backdrop of their locations. This shows Wales not only in its changing literary variety,
but in its physical variety as well. Rhydderch hopes this will encourage audiences to ‘think about
where Wales is going in terms of diversity – and how you map that onto the different terrains of
Wales – the landscape of the literature.’ The online format has allowed not just alternatives, but
add-ons such as these films, the inclusion of a larger cohort of writers – and hopefully larger
audiences too.

Welsh literature is being caught at a very interesting moment.

The seminar is a chance to introduce a broad catalogue of Welsh writers to international audiences,
with a hope that untranslated work will be a fit for publishers.

‘I’d like to ask the audience what their impression is of Wales,’ Griffiths tells me. ‘Is it like English or
Scottish writing? Can it all be lumped under British writing? Because as we know, Britain is not only
four countries, it is several languages and many, many different experiences. I’d like to underline and
highlight the history of Welsh writing and how it has often stood itself as against London-centric
writing.’

I asked both authors if they believe that opportunities such as this Seminar could bring about
positive developments for Wales’ cultural standing:

‘Monolithic ideologies in Britain are breaking down,’ says Griffith, ‘and I think smaller ones are
sprouting up in their place. There’s some weeding going on, and other life forms are now being given
some sunlight. The more we can have events like this, the more I think that process will be
accelerated.’

Monolithic ideologies in Britain are breaking down and smaller ones are sprouting up in their place.

Rhydderch responds with a strong feeling of optimism: ‘I hope that what’s happening now is that
Welsh literature is being caught at a very interesting moment and just happens to be caught up by
the really prestigious event, and that the two things will come together and create a really
memorable couple of days. At their best, these events create conversations that go on for a long
time after the initial event, and actually do contribute to the expansion and growing and the
necessary complication of Welsh literature.’

The seminar will take place online via Zoom. The introductory event will start on Thursday 4 March at 17:30 GMT /18.30 CET and the closing event will take place on Saturday 6 March at 18:15 GMT / 19.15 CET. The seminar will consist of two public readings, presentations by four further literary voices from Wales, two panel discussions and four author-led workshops. Register online

Kathryn Tann is Reading Engagement Editor at Parthian Books, as well as writer and podcast-
creator. 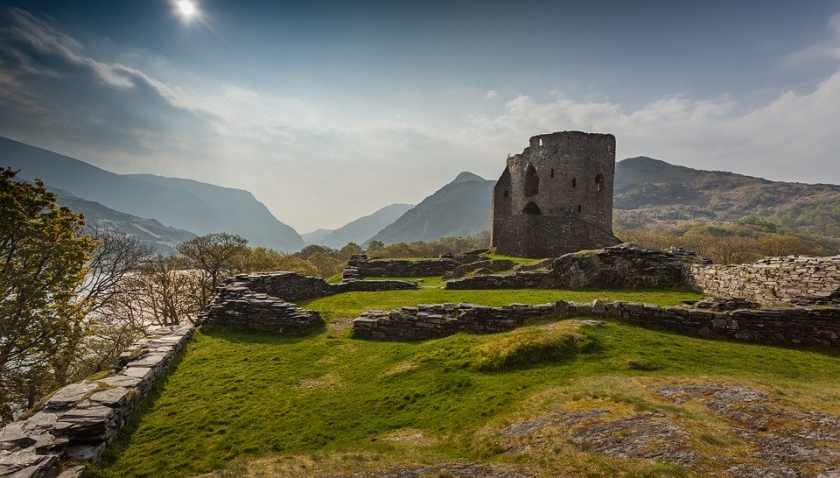 In 2021 the Welsh Government is celebrating an exciting Wales in Germany season with numerous part... 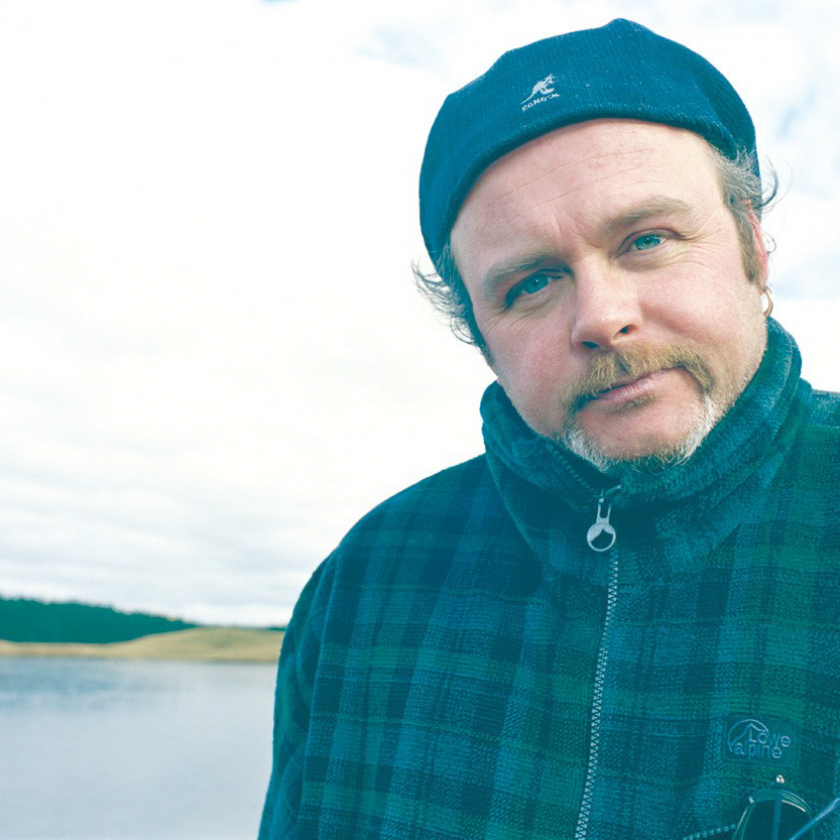 Niall Griffiths was born in Liverpool in 1966, studied English, and now lives and works in Aberystwy... 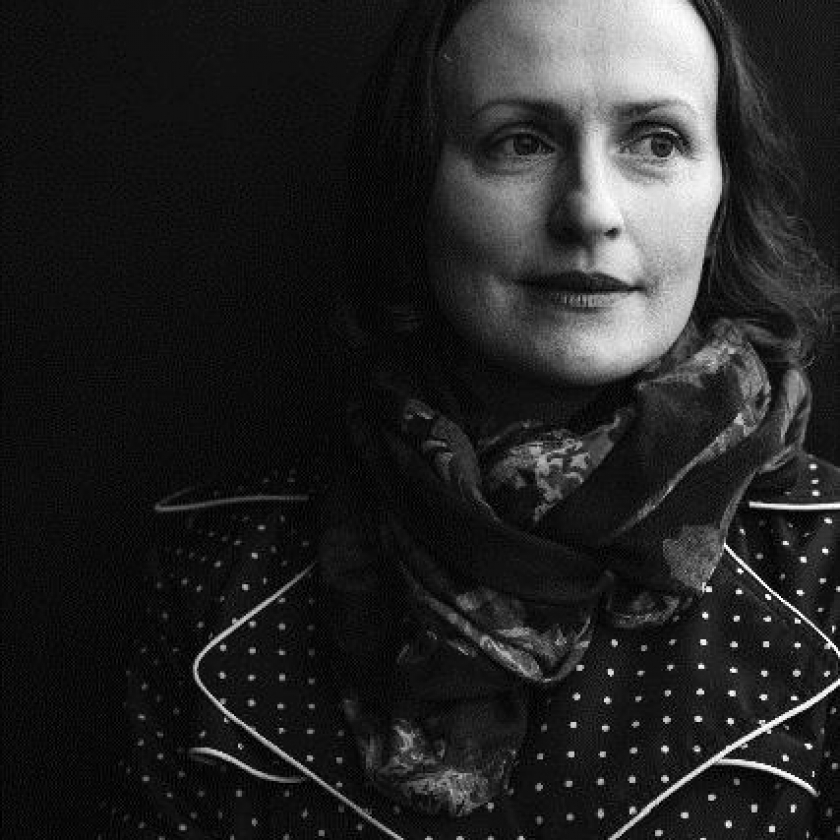 Francesca Rhydderch was born in Aberystwyth.Following completion of a PhD on Virginia Woolf and Kate...