Keats on the Underground

April sees Keats featured as part of Poems on the Underground 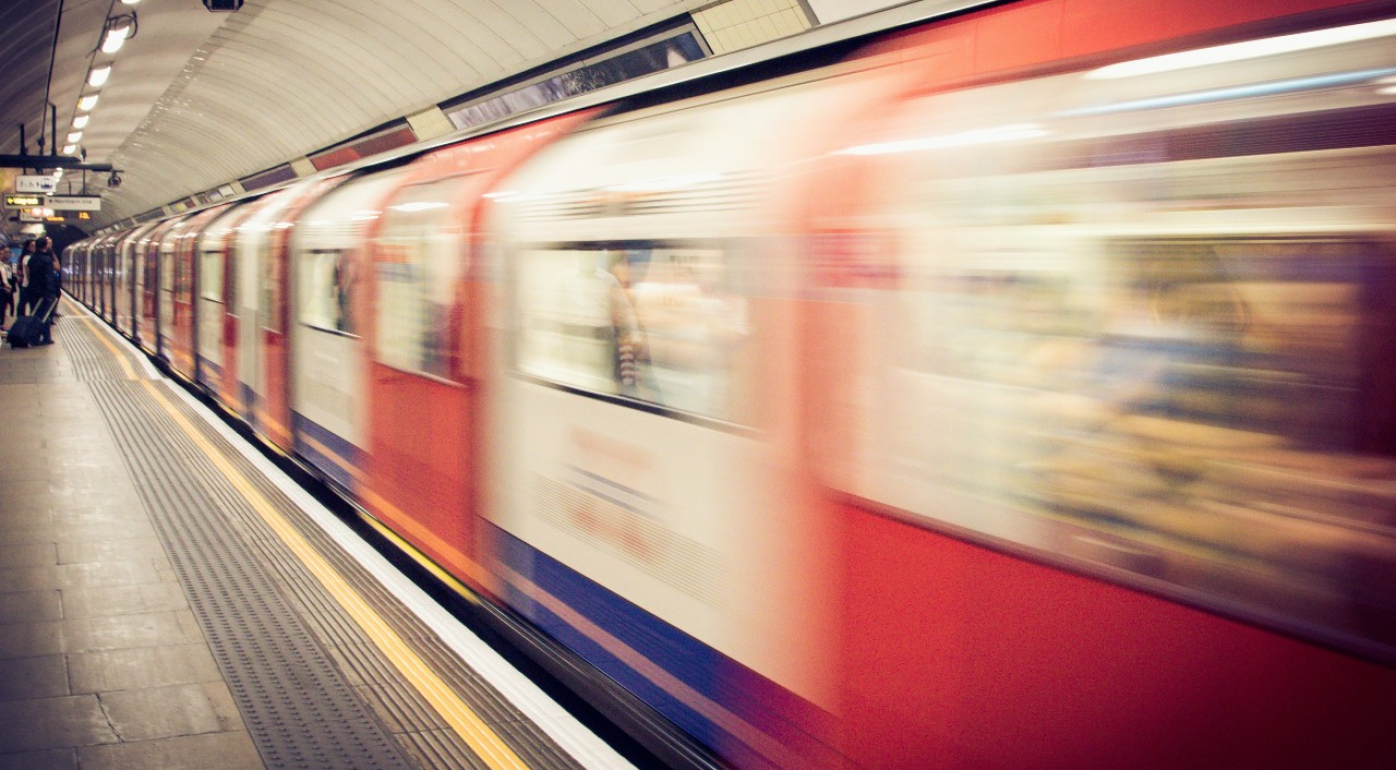 That the bicentenaries of Keats’s most famous poems and his subsequent death should have come in 2020 and 2021 – years dominated by issues of health and isolation – seems at first so fitting it’s almost painful. The ideas of sensitivity, solitude and sickness that cloud his public image are ones we’ve been talking about all year.

But a closer examination of Keats’s work reminds us just how much more there is to him. The surgeon who retreated from work in Southwark to write in leafy Hampstead, then left for Italy after his tuberculosis diagnosis, is more than just his life story, more than his famous quotes about truth and beauty. He’s the great poet of nature, mortality, and melancholy, of fearing death and finding consolation in life. Reading him now, his passions are clear as the anxiety-easing delight he takes in the world around him.

To mark the bicentenary, Poems on the Underground are finding ways to bring his poetry to the public, to remind us of the legacy of his life, work, and themes. Since many Londoners haven’t been on the Underground much this year, a selection of his poems, historical information about him, and illustrations from before and after his brief life, are also appearing in posters as part of a small exhibition near his old home in London Bridge; drawings and poems are being exhibited in Hampstead, including Underground posters from the 1930s that directed visitors and fans of his work towards his old home.

Then there are the poems themselves: Keats’s great sonnets, and extracts from his odes and his long work Endymion, naming the fears of what will “pass into nothingness” and what will remain “a joy forever”, of being “born for death” and standing alone “on the shore / of the wide world”. A poem about him by his friend Percy Bysshe Shelley, and three contemporary poems that answer to the themes in Keats’s poems, also remind us of his place in the world today. Jean ‘Binta’ Breeze’s poem on digging out an old tree root and dwelling on “the art of healing” until new nature takes over; a translation by Bill Johnston of Polish poet Julia Fiedorczuk’s ‘Wish You Were Here’, featuring open windows, full breaths, and droplets of moisture entering the body; Jo Shapcott’s poem of entering nature itself, where the ‘indoors’ is not the four walls of our homes, but the ringed bark of a tree. All show how Keats’s concerns are timeless and global, intensifying the themes that fed his life and made his poetry so resonant.

The Keats posters, and poems, can all be found online here. 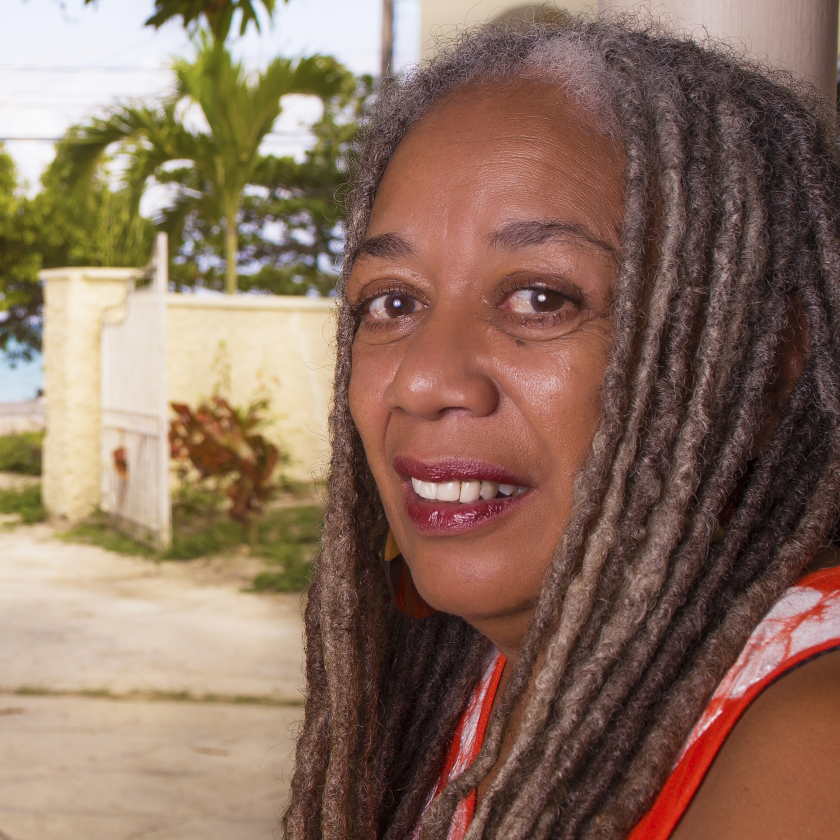 Jean 'Binta' Breeze was born in Jamaica in 1957. She studied at the Jamaican School of Drama with Mi...