Listen as Georgina Godwin explores the rich literary and cultural heritage of Indonesia with Annabel Gallop and Feby Indirani at the British Library. 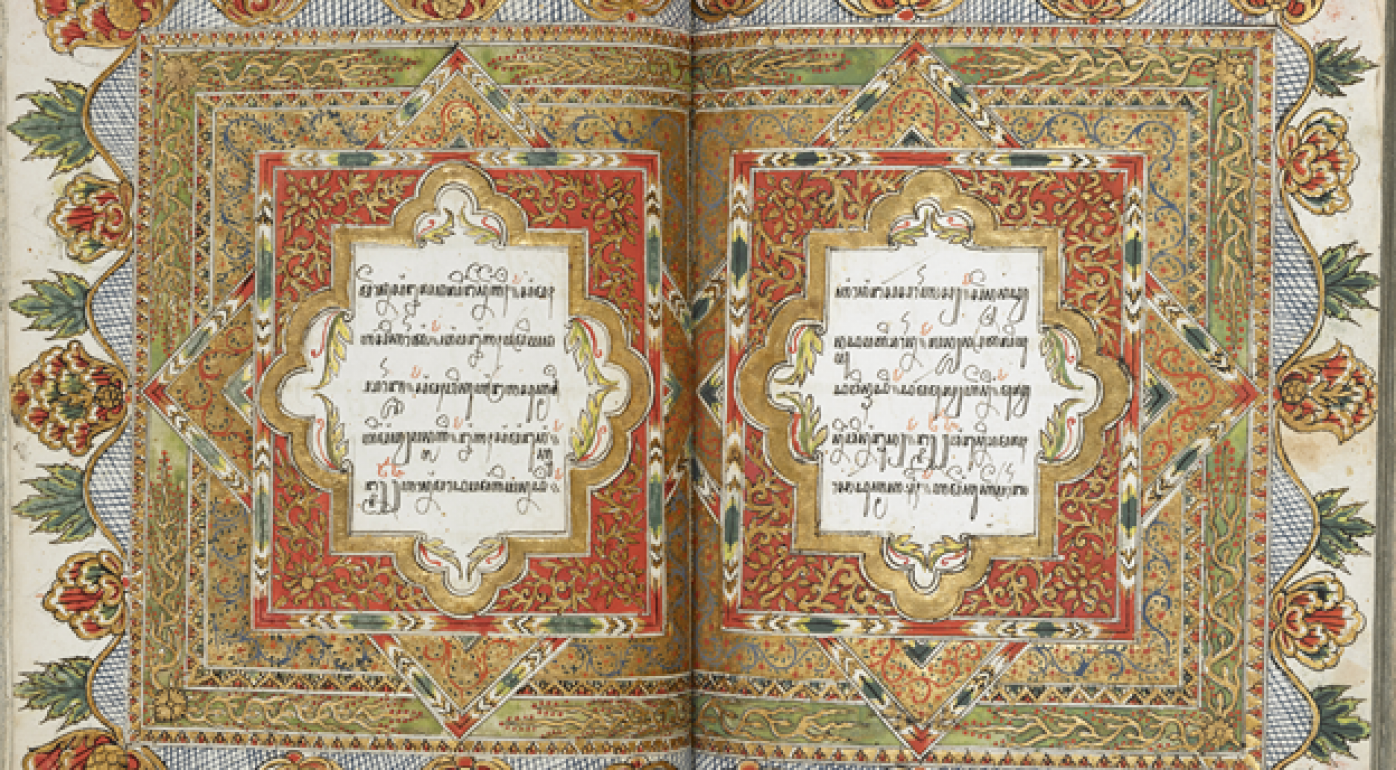 Feby Indirani Not Virgin Mary  and Relax, it's just Religion

S. Rukia Kertapati Kedjatuhan dan hati or The Fall and the Heart

With its incredible diversity of identities, languages, religions, geographies and histories, Indonesia cannot easily be represented in writing. Louise Doughty chairs an evening of discussion and readings with some of Indonesia’s most exciting contemporary writers: Agustinus Wibowo, Dee Lestari and Seno Gumira Ajidarma. Together they will talk about turning their islands of imagination into stories, novels and narratives that together begin to capture the complexity and diversity of Indonesia today.
Join us for a reception following the talk.

More than 20 years since the fall of the Suharto regime, writers and journalists occupy a key role in shaping the cultural life of the world’s third largest democracy, reflecting on recent history and also contributing to discussion about the future direction of this archipelagic nation. Prominent Indonesian writers Djenar Maesa Ayu, Leila S. Chudori and Norman Erikson Pasaribu will talk about their perspective on the Indonesian cultural scene in this key election year.

Join us for a reception following the talk. 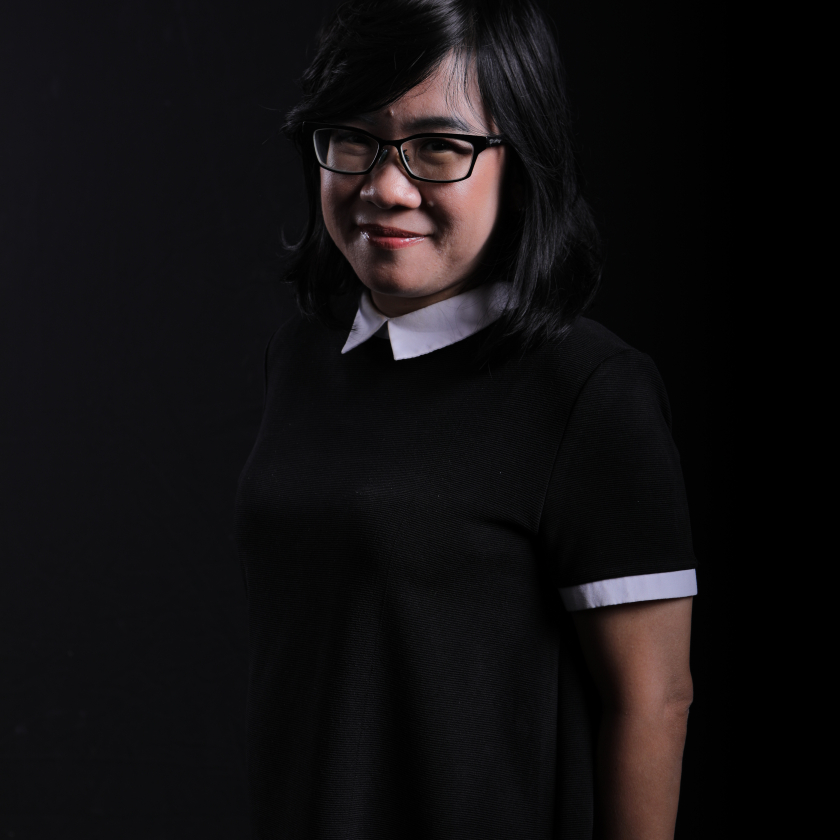 Clara Ng, born in 1973, is known for both adult fiction and children's literature. After finishing h... 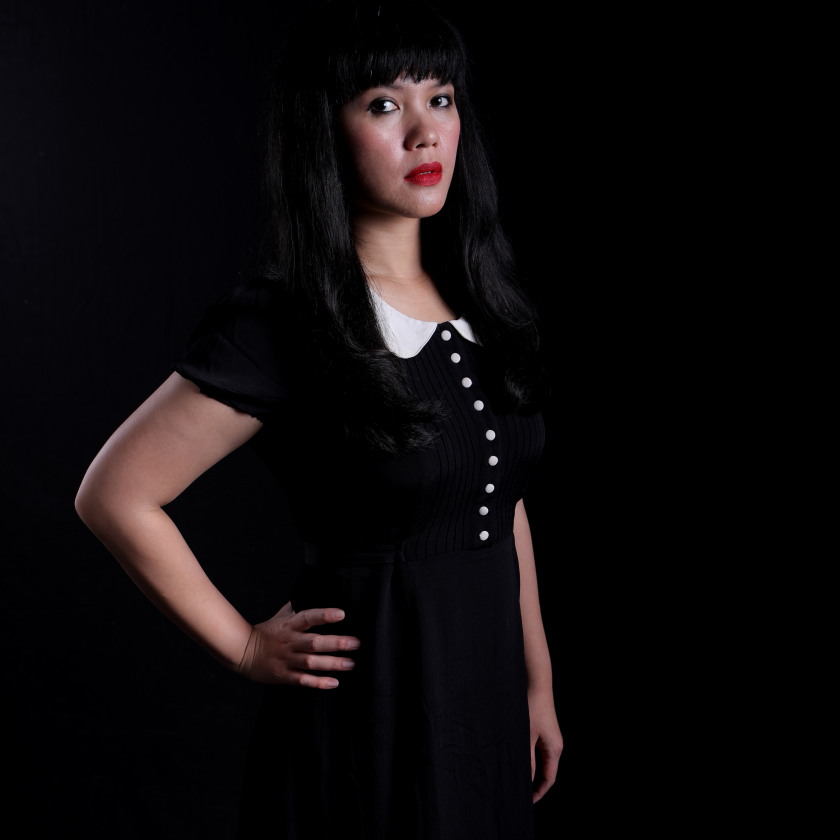 Intan Paramaditha is an Indonesian fiction writer and academic based in Sydney, whose works focus on...