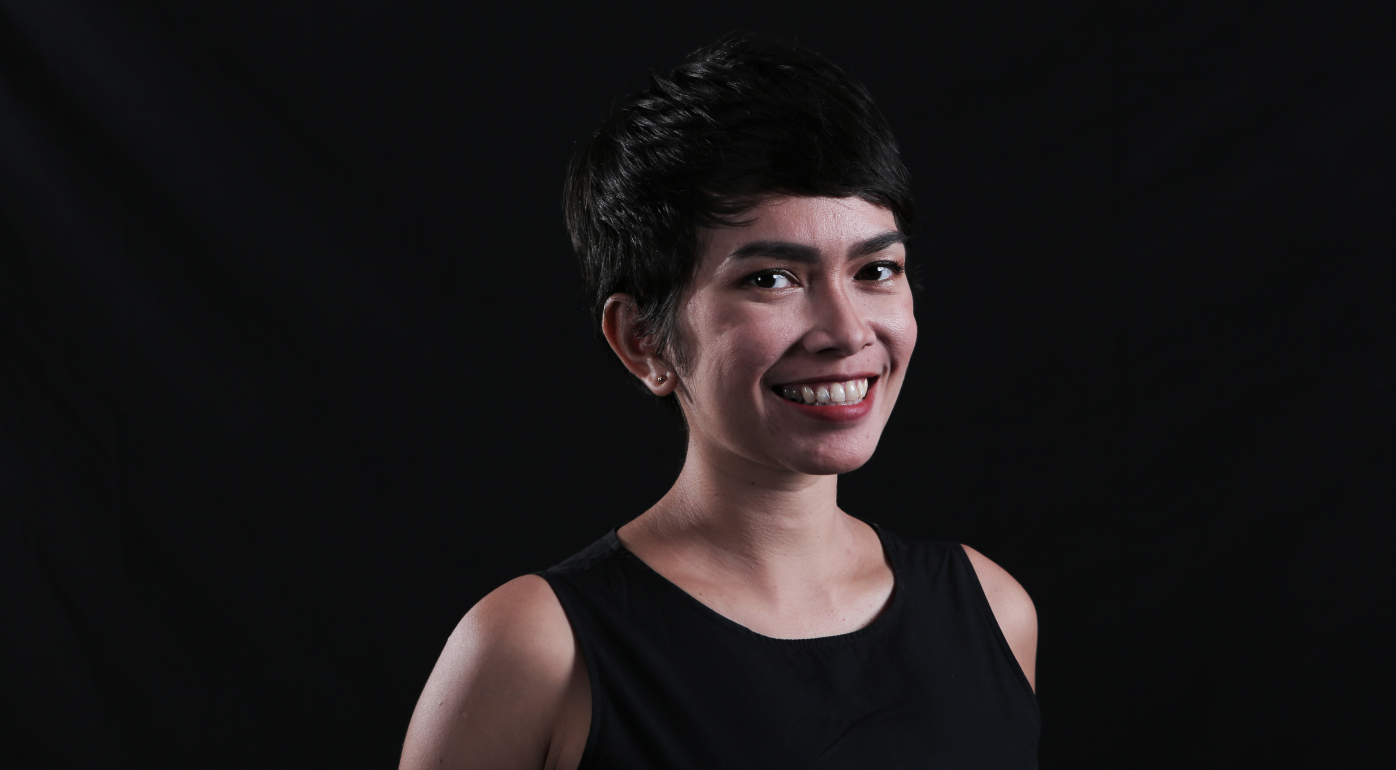 Sheila Rooswitha Putri will be appearing at Glasgow Zine Library with Arianne Maki and Ben Soedira on Saturday 16 March at 19.00.

Storytelling in pictures is fundamental to many cultures - what are the distinctive qualities of Indonesia’s traditions of visual narrative and how do you think they inform modern comics?

Indonesian comics have many influences from many known genres. Manga, superhero, bandes desinées, etc. Thus there is no distinctive feature in terms of style in general, but personal styles. We can point out whose style belongs to a particular artist. But we do have something in common which make us stand out from other comics in the world; the rich local culture.

How were you influenced by the homegrown Indonesian comics you read as a child? What are their unique qualities? Which were your favourites and why?

I was raised reading comic books, from our local legends to Donald Duck to Tintin. My particular favorite was Mahabharata by Indonesian comic legend, RA Kosasih. It was story about the epic Mahabharata, adapted from the Hindu mythology. My other favourite was Tintin by Hergé. The crisp dynamic lines and Hergé’s meticulous observation made me want to pursue my passion  to become a comic artist.

What made you decide to become a professional full-time comics creator and how did you learn the tricks of the trade?

Becoming a comic artist was always my main passion, although after college the passion was diverted to storyboarding for the movie industry. Being a professional storyboard artist paved my way to pursue the initial passion. There are no specific tricks, just to keep doing what I love so much.

Which cartoonists whose works deal with the autobiographical have influenced you to pursue this theme in your own work? Is Singapore legend Lat one of your heroes?

Lat is one of the best cartoonist in the world I must say. But the one who influenced me was Tita Larasati, a comic artist from Bandung, whose adorable autobiographical comic about her children really motivated me to make my own. I also keep looking to other artists with similar subject-matter like Alison Bechdel and Joe Sacco.

How are locally created graphic novels growing in Indonesia? Are there reasons to be optimistic about their future? Who are the rising stars?

Comics are one of the most important mediums in the creative industry and the rise of the digital comics gives optimism to the industry. There are many rising stars, especially those who have been in the digital field for the last five years; Faza Meonk in Si Juki comic, Tahilalats, and Sweta Kartika.

Webtoons for smart phones are catching on in many countries, not only in Asia. How do you feel about digital comics - are they a way to engage with a fresh audience?

Digital comics give a new experience in comic reading. In conventional comic publishing, creators have to wait until the book is finished to get responses. That can take years. With social media, creators can easily share their works and get immediate responses because readers can interact directly with the authors. This digital format is beneficial for both readers and authors.

I’m impressed that you are a cartoonist with a business manager - how does this relationship work out for you?

Delegating tasks is the ideal way of working. As a struggling artist, I did everything on my own. Paperwork, admin, and creating, when they are all done by just you can be overwhelming. Having a business manager is the best solution to keep an artist’s sanity!

What is your dream project? Do you have an epic graphic novel you would love to devote yourself to?

I am developing a concept of a graphic novel about the history of ethnic persecution in Indonesia, Jakarta in particular, since the Dutch occupation era and its connection to what's happening in the present time. Currently I'm gathering as many reference possible to support the production.

What role did comics and cartoons play in the 2014 election of President Joko Widodo? Will they be influential again in this April’s election?

Jokowi has the ability and charm to gain support from artists, and he was considered as the best candidate. Artists, including myself, created a movement to socialise Jokowi’s programs through a positive campaign using our art. It was proven to be successful. This April’s election is quite tough as there is 'Fake News' circulating in social media. We hope the ‘counter attack’ from artists will help counteract that. 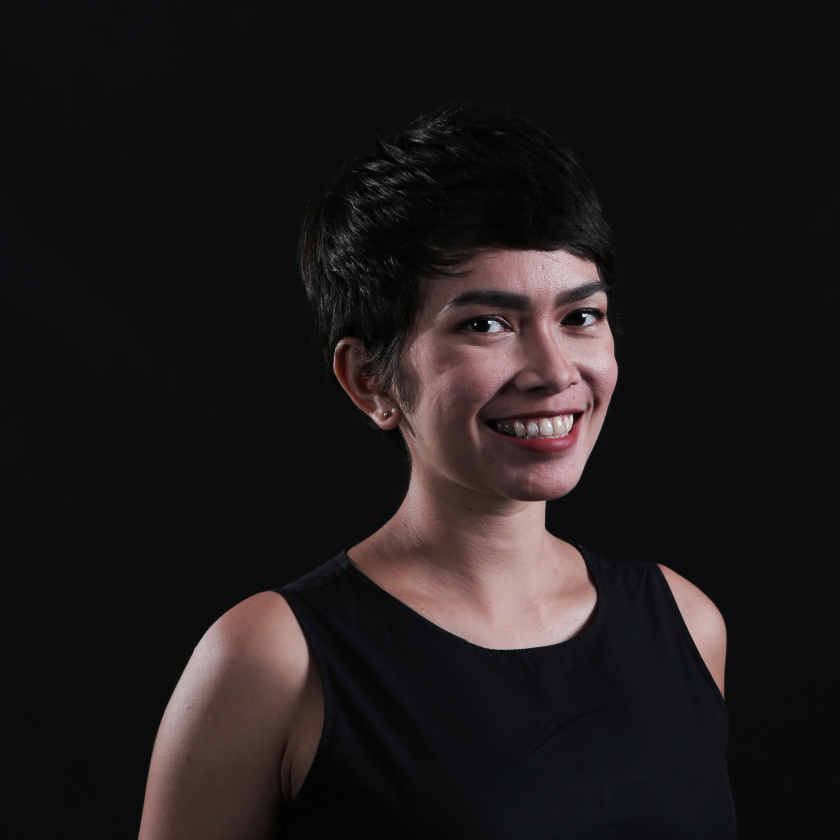 Sheila Rooswitha Putri was born and raised in Jakarta. The Story of Lala, Sheila’s debut title in 20...