We are currently accepting expressions of interest from established UK writers to participate in The Shanghai Writing Programme - a two month residency in Shanghai, China from 1 September 2019 – 31 October 2019. The residency is hosted by the Shanghai Writers’ Association. 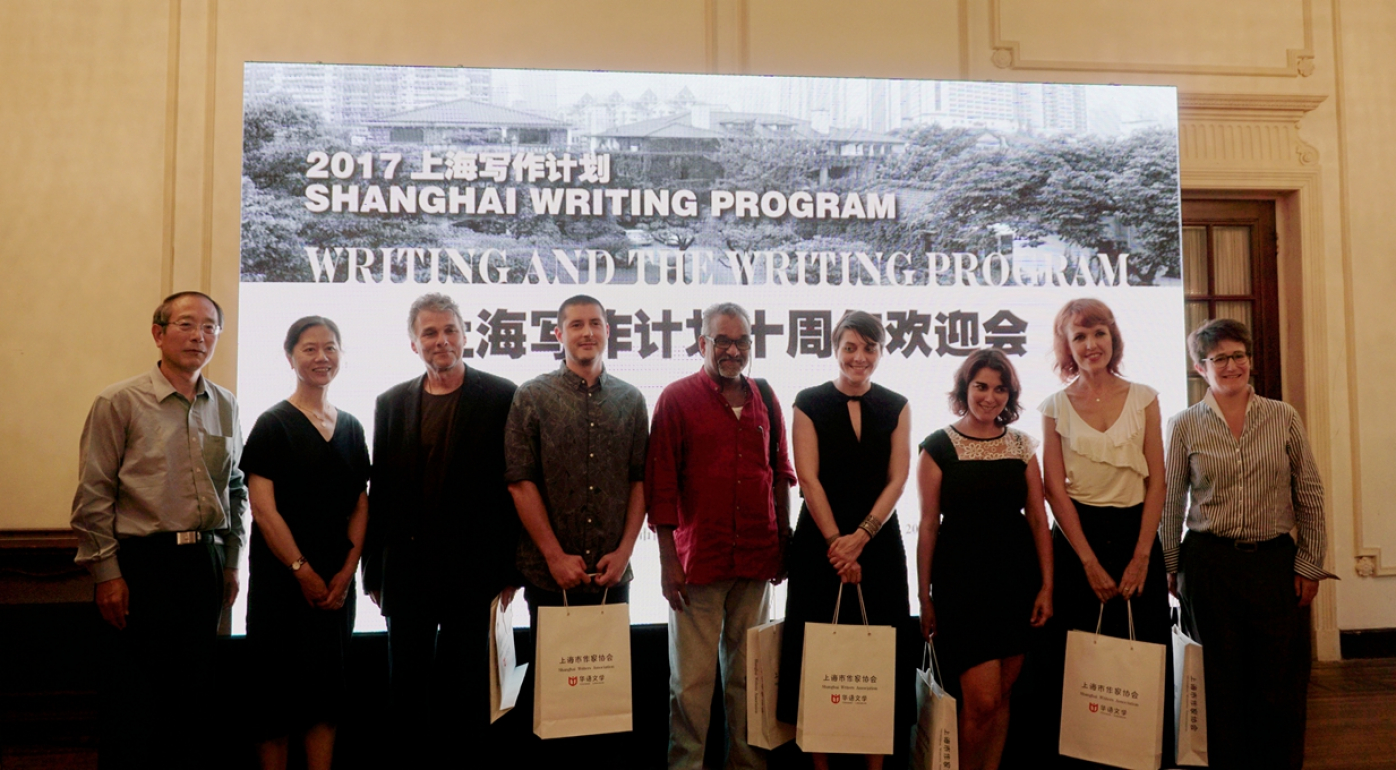 The Shanghai Writers’ Association currently has almost 1700 members and covers a variety of genres including novels, poetry, children’s literature, prose, foreign literature, theory, films, plays and classical literature. It publishes several magazines including the bi-monthly Harvest, Si Nan Literary Journal, and Shanghai Culture, and the monthly Shanghai Literature and The Bud and has two literary websites: www.myhuayu.com and www.yunwenxue.com.

The Shanghai Writing Programme invites several internationally acclaimed writers to spend two months in Shanghai, China. The residency is an annual event which has hosted 69 writers from over 30 countries since it began in 2008.

The residency hopes to inspire international writers by exposing them to Chinese culture and the Shanghai literature scene. The residency will also include a series of literary events, with a view to introducing the guest writers to the city and the people of Shanghai. International economy flights, accommodation in central Shanghai and daily per diems are included in the residency.

If you are interested in this opportunity, please complete and submit this form alongside a brief note (200 words) on your interest in the residency programme and availability for the period indicated to Rebecca Hart (rebecca.hart@britishcouncil.org) by 22 January 2019.

Please note that final selection of the successful resident will be made by the Shanghai Writers’ Association in consultation with the British Council.