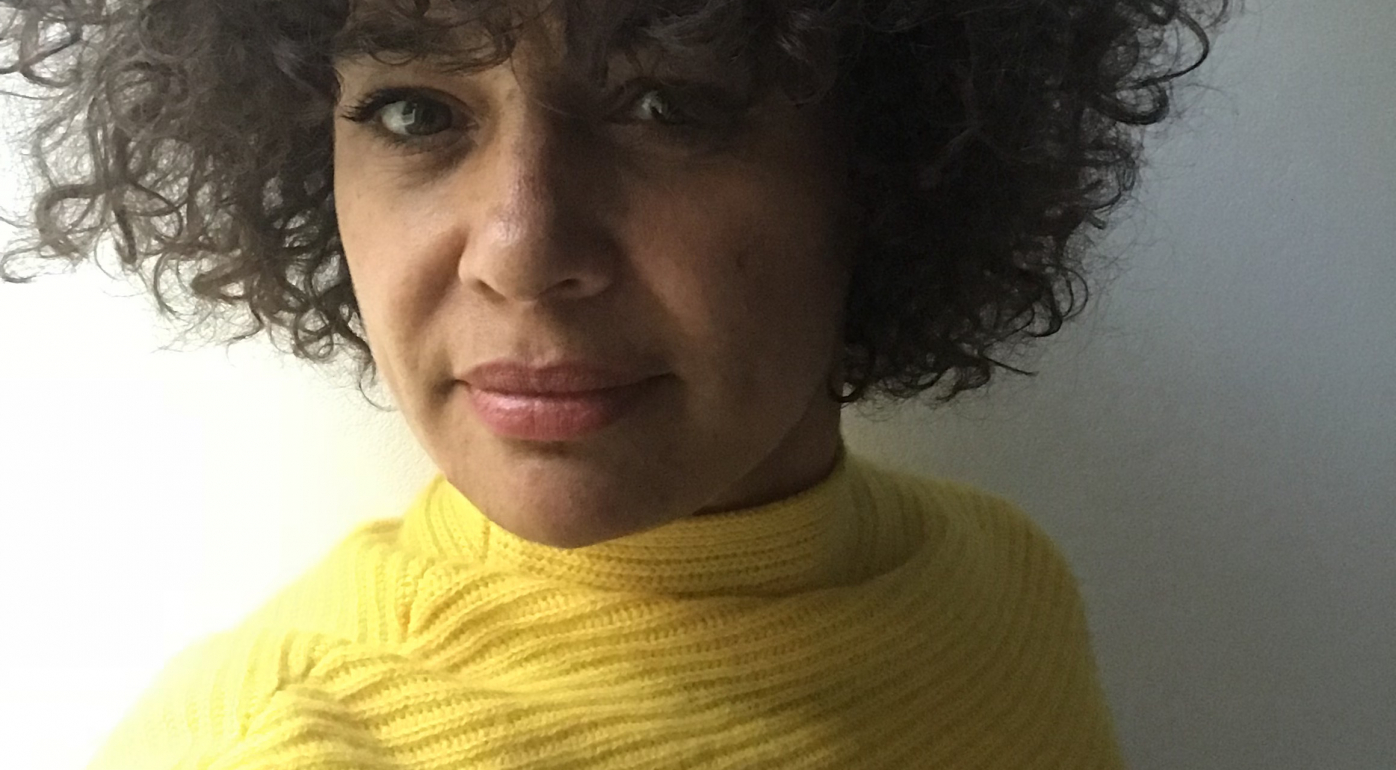 Unwritten Poems is part of 14-18 Now’s First World War centenary commissions and is a partnership project with BBC Contains Strong Language, the British Council, Nine Arches and Wrecking Ball Press. It asks Caribbean diaspora poets to respond to the Caribbean engagement in the First World War, and in so doing to think about what it means to be made invisible within a larger international collective memory of that event.

I’m both a co-curator and a commissioned artist for this project, which will culminate in film and radio broadcast outputs as well as a commemorative anthology that I’m editing.

It’s been a tough task to write into that space because it’s hard to imagine what may have been written – this idea of an unwritten poem and reconnecting to that time, and also to think about how it relates to the myriad global pressures we are experiencing now, where peace is a tenuous and subjective concept. That’s the aspiration of the project, though, and it will be fascinating to see how that plays out. 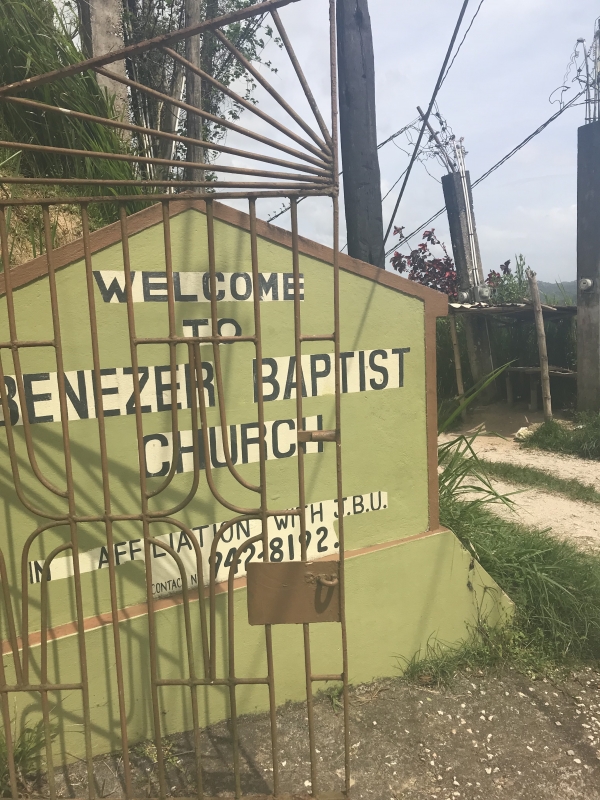 As part of our research and outreach we travelled to the Calabash Festival in Jamaica, which is the island my father came from, for the first time. I brought with me a letter to my grandmother (who died on Christmas Day 1985) from her church, commending her on her character and referencing her migration from a small country village to the capital, Kingston. I became fascinated in following the trail of that document to try to uncover what life would have been like for her at that time, as a rural labourer in 1918.

In some ways I think that life working the land wouldn’t be too different, although I was also interested in how gang violence as a phenomenon that’s part of a war that remains undeclared as a postcolonial legacy is part of the landscape. At the time I visited, her home parish of St Catherine was under a local state of emergency and the location of the church in downtown Kingston was in a no-go area. I’ll be making a BBC radio documentary with my co-curator and producer Sue Roberts about this experience too – thinking about how my grandmother’s life connected to that period. 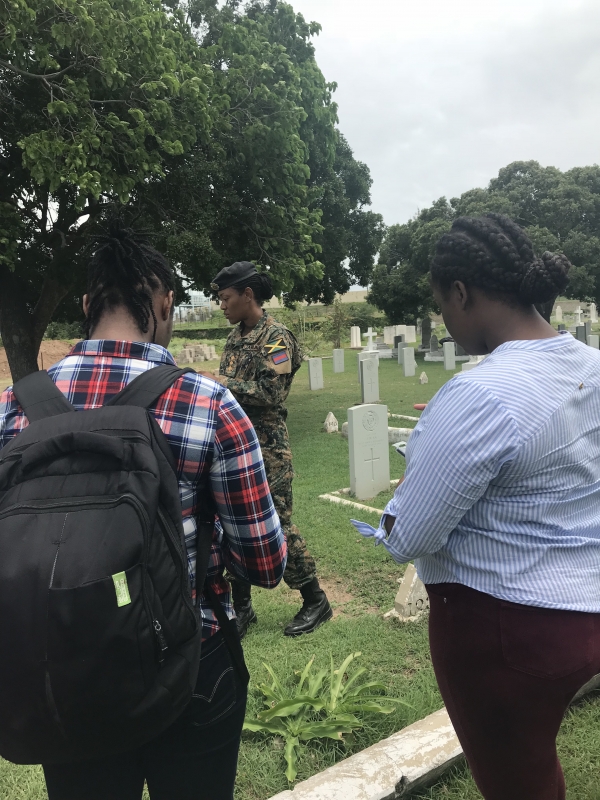 Students at the National Military Museum with Curator in Chief, Captain Stacey Dehaney

We also held workshops for young, local writers with the Calabash Festival, and I was amazed by the quality and range of the responses that were produced during a day hosted by Jamaica’s National Library and Military Museum. We’ll be showcasing some of these student poems online, as well as publishing the commissioned poets in an anthology Unwritten: Caribbean Poems After the First World War, which will be launched at the Contains Strong Language festival in Hull in the autumn. 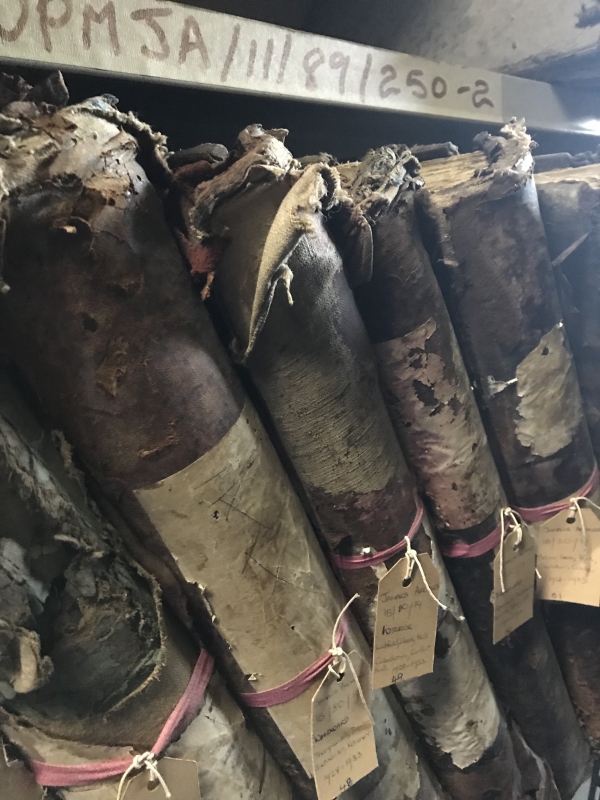 Documents at the Jamaica National Archive

Right now it couldn’t feel more important to be thinking about these stories from the First World War, when we’re in the 70th anniversary of Windrush. There is a poignant and infuriating continuity between how the British government has dismissed the contributions the Windrush generation made to British society in the immediate post-war era to the present day, and the treatment of Caribbean troops and volunteers in the First World War. When you delve into the history you realise how little has been learnt. When we should be thinking about celebrating Britain as a diverse, vibrant, multi-cultural space, instead we’re looking at illegal deportations. We’re looking at walls going up, not coming down. So it feels really important to uncover those stories now.

The First World War poets were writing what has now been termed a poetry of witness: these poems were critical in subsequent understanding of the First World War, they made a deep impression on the British National psyche. And yet, for the Caribbean volunteers who were able to sign up, that sense of wanting to be part of the hero narrative of war was part of it. Of course, there was also this idea of economic opportunity – this idea that you would go, fight for your country, be part of the larger heroic narrative and, as was the case for many of the Caribbean volunteers, transcend challenging economic conditions at home.

Right now it couldn’t feel more important to be thinking about these stories from the First World War, when we’re in the 70th anniversary of Windrush.

We really wanted the project to reflect the geographical distribution of the troops. There were 15,600 troops and around 10,000 of them were from Jamaica with the remaining third from the other islands. Therefore we commissioned as far as we could to reflect this across the Caribbean diaspora and the project covers Granada, Jamaica, St Lucia, Trinidad and Tobago. Each island has a strong and individual national identity, but the British West Indies Regiment was pan-Caribbean, as is Unwritten Poems. We also wanted to make sure there was a range of ages across the commissioned poets, too: that’s why we commissioned two spoken word poets in their early 20s from Trinidad – the age the soldiers would have been. There are also poets whose focus is on making women’s stories heard too and we all work in very varied styles: from experimental and more traditional lyric to narrative historical monologues and other more asymmetric approaches to the experience.

The Caribbean volunteers realised very quickly that they were not treated like the other soldiers: and the project aims to bring these injustices they suffered for the country they had signed up to defend into the limelight. The British government didn’t even want them armed. Imagine having to dig trenches and be at forefront of the auxiliary effort, yet having no weapon with which to protect yourself, being paid less than your fellow white soldiers, being housed in barracks that were inferior to those provided to German prisoners of war. These are the humiliations and injustices the men suffered, along with the brutalities of war that were playing out around people: when you’re willing to put your life on the line, you don’t expect to be treated like a second class citizen. Can poetry right a wrong, retrospectively? Well, what is done is done, but in remembering and recording these histories, we can hope to bear witness to an emotional history that’s not been captured elsewhere.