Unwritten Poems – a sense of urgency

Ishion Hutchinson, one of the poets involved in the Unwritten Poems project, talks about the joy of archives, memorialising forgotten voices and the current political climate 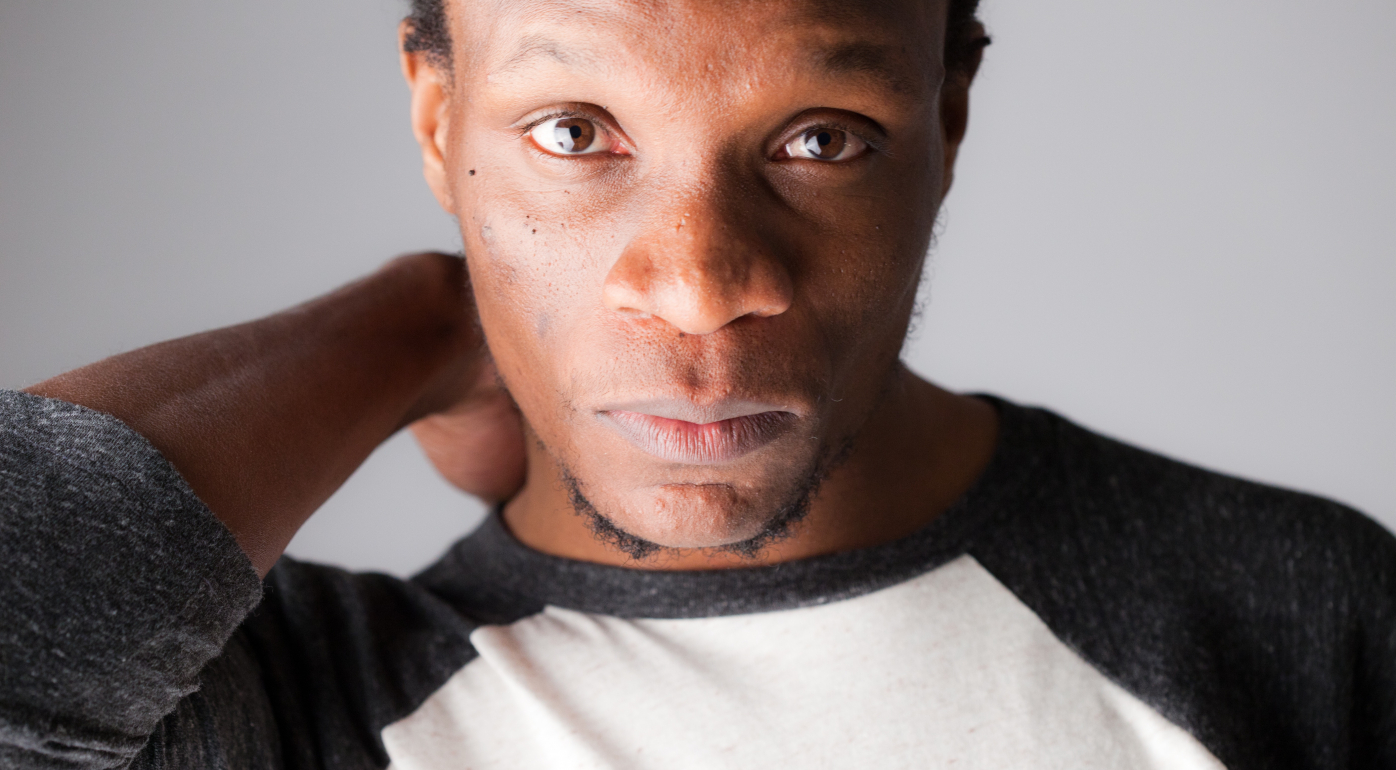 I was asked by Karen McCarthy Woolf to participate, and I immediately responded positively because the project was so intriguing. I was excited to be involved. It is an area of Caribbean history that I was not that familiar with, so I was curious to go into the archives and find out more.

It came at a time when I was reading a lot of World War One poetry and war poetry in general, so it seemed to coincide with my interests. It was interesting to me that in my research I wasn’t coming up with much about the West Indian involvement in the war. Karen’s invitation gave me a chance to look deeper and see what connections could be made about the Caribbean during the war. I’d seen a picture of the regiment in their uniform before, so I had a sense of the soldiers prior to exploring the history of it in depth.

It was interesting to me that in my research I wasn’t coming up with much about the West Indian involvement in the war.

It’s extremely important to tell these ‘unwritten’ stories. They memorialise the people involved and give us a chance to really insist on their humanity. As we continue to understand our history – to gain more knowledge about the different moving parts in the story that we’ve been told – they broaden the reach of the Caribbean experience. It’s vital for Caribbean history and for people to have this awareness of what happened. We need to come to terms with the Caribbean involvement in World War One in light of other considerations, historical connections, and what that means in terms of politics and social life.

One of the things that struck me was learning about the regiment returning home after the war, and their social status in terms of belonging to the Commonwealth. It sparked a new political urgency in questioning this belonging. It was deeply politicised, and amplified the direction of things like the Marcus Garvey movement and other pan-African movements.

It’s vital for Caribbean history and for people to have this awareness of what happened.

The main spark for me in writing was discovering a journal about a campaign in the Middle East, where the West Indian soldiers saw the most action. It was a terrific way to get a sense of the day to day happenings of the soldiers during the war, particularly how instructions were given. I took that journal and thought about it in terms of war journals in general, particularly the Anabasis of Xenophon, the Ancient Greek soldier. I wanted to refract and meditate on authority of voice. I imagine the journal was written by a British soldier observing the West Indian soldiers, and so I wanted to interrogate that position through the poem that I created.

I also didn’t want to just focus on the chronology of what happened, and instead to create a multiple timeline going back and forth, and making connections across time that, in a historical document, would not be possible. For instance, in the poem there is a figure running through it, who is a schoolboy from the late 1990s, who is grieving for the war and these lost fore-parents – people he had no knowledge of but feels under some sort of duress to remember. Imperial Rome also is a subtheme of the poem, to the extent that its empire echoes the militaristic order and horror of war and conquest, but also the fraught concept of the elegy English poetry inherited. It happened too that I was working on the poem from Rome.

I love going to archives and to the library and doing research. It was challenging, the writing, because I don’t necessarily research specifically to create a poem – I count on what kind of serendipity might happen, and what luck I might have in finding something that allows for my imagination to develop around it. I’m not directly responding to the material to extract information, but of course the imagination is helped by this material that I wouldn’t have found otherwise.

In this case, it was particularly special and challenging – I’ve never done something in this direct sense of trying to create a piece that is paying homage to the ‘lost’ voices and wanting to keep the sense of the history in a straightforward way. I was trying to get as much detail around that period as possible, but not wanting to make it into a journalistic response. I was trying my best to not lose the thread of the actual time itself. It grew into a much longer piece than I originally intended! So what’s going to be used in the anthology is only a portion of what I ended up writing.

To have critical dialogue, time to think things through communally, is really vital and important

I’m looking forward to meeting all the other participants in Hull and hearing about their experience of using this material, too, and to hearing their work. I want to read and have conversations about this part of our history. I imagine we have all taken different approaches and I’m curious to see the outcome. There’s a sense of urgency around this kind of work, and the opportunity to engage a community of writers, thinkers and questioners is always fascinating, especially in our current political climate when there is a lot of silencing happening and at the same time a lot of noise. To have critical dialogue, time to think things through communally, is really vital and important. I consider the event in Hull and all of this project to be fulfilling that kind of service.

I hope to have further understanding of what the project summoned us to do – I don’t think the Hull event represents an end, or that the project will be done with once the book is published. I’m very happy that there’s a book being made, but maybe there will be other things that can be accessed by people in the Caribbean that will be more widely distributed at institutions and schools back home. I hope that on a wider scale, events could be created all over the Caribbean, that bring the various poets and writers involved to different Caribbean countries to host more public events and conversations that stem from the project.

Unwritten Poems is part of 14-18 Now’s First World War centenary commissions and is a partnership project with BBC Contains Strong Language, the British Council, Nine Arches and Wrecking Ball Press. It asks Caribbean and Caribbean diaspora poets to respond to the Caribbean engagement in the First World War, and in so doing to think about what it means to be made invisible within a larger international collective memory of that event. Ishion Hutchinson was speaking to Eleanor Turney.

As the world commemorates the centenary of the Armistice that brought the First World War to an end, the British Council is participating in Remembrance and exploring the role of culture in conflict resolution and peacebuilding today.  https://www.britishcouncil.org/working-towards-peace. 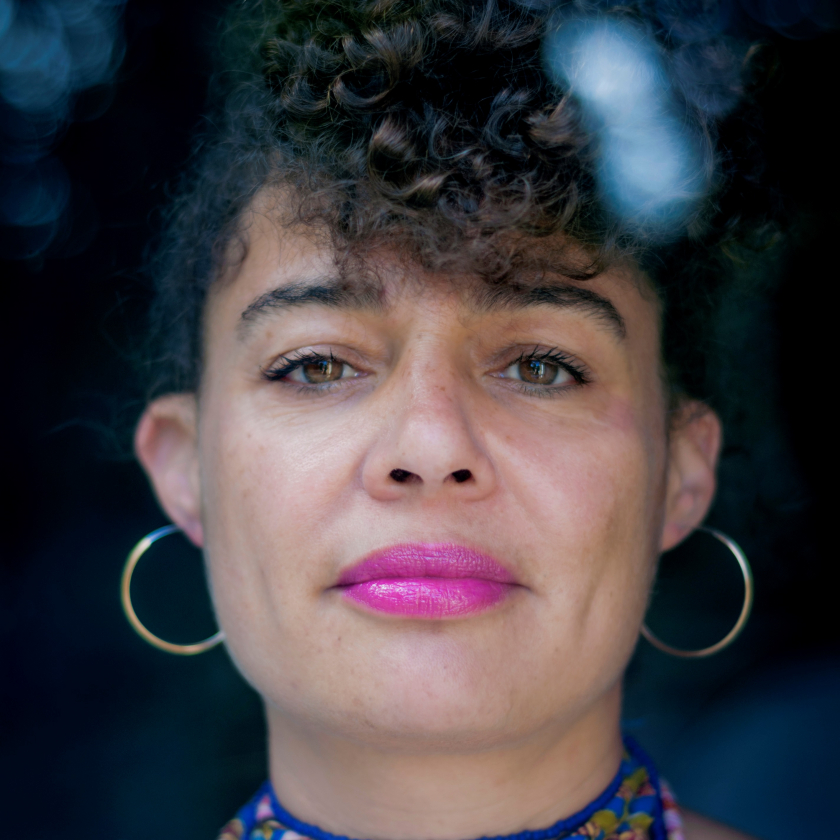