Meet Nora Ikstena, our Latvian Author of the Day at the London Book Fair. 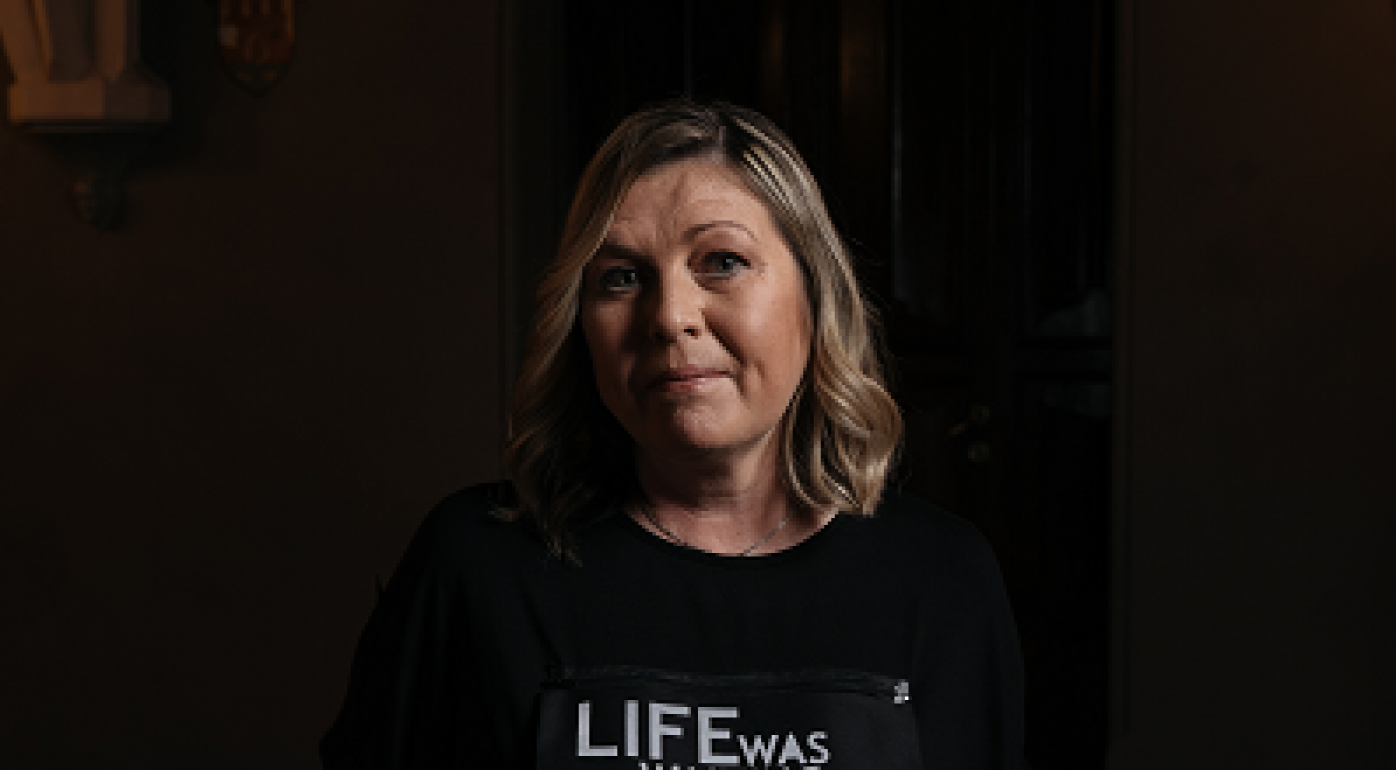 I started writing when I was 25, after graduating from university. The turning point for me as young author was my friendship with Latvian writer and translator Dzintars Sodums. He was exiled in America and spent almost all of his life translating James Joyce’s Ulysses into Latvian. Sodums became my real teacher in literature, he introduced me to British and American literature and he was the first critic of my literary works. In the final years of his life, he returned to Latvia after 60 years of exile, and I took care of him in my house in Ikšķile.

The hardest part is to distance yourself from your work, to continue life normally after being in the depth of emotions and passions of writing and language.

What is exciting about Estonian / Latvian / Lithuanian literature at the moment?

All three can offer a new path into world literature. These three countries have had a very complicated and common history. Our languages are very poetic and special and we have a rich storytelling tradition in folk song, fairy tales and legends. Latvia endured Soviet occupation and became one of the fastest developing countries in Europe. Our prose and poetry can stand side-by-side with the highest examples of contemporary world literature, and as small nations, we care not only about our own languages and literature, but are curious to learn about others.

The Market Focus programme is an opportunity to work internationally and make connections with readers and writers form overseas. What interests and excites you most about this?

The perception of our literature from other countries, and in other languages. Experiences that differ and those which are common. The special nuances of language. Stories of history that we can tell as witnesses.

What other Estonian / Latvian / Lithuanian writer would you recommend? (And can you think of a UK writer to compare them to?)

I would recommend Latvian prose writer Regina Ezera, she wrote her biggest novel titled Zemdegas (Smoulder) during the Soviet occupation, the same year Toni Morrison wrote Song of Solomon. Of course they did not know about each other's existence, but I feel these novels can be compared in many ways.

Maybe it sounds bizarre, but for me it would be Dzintars Sodums’ Latvian translation of Ulysses. Sodums’ translation of this book opened new path for the Latvian language. When I was a student I even tried to make a handwritten copy of this book in the library.

Can you describe to us what writing Soviet Milk was like?

Soviet Milk is the most personal of all of my books. The writing process was very difficult and the time after the book came out even more so. When you touch upon such topics as life and death they don’t leave you. We have a saying in Latvian: “big ships make big waves.”

What do you, as an established and revered author, feel is your responsibility to the next generation of writers? Do you think we should initiate them into literature or leave them be?

Leave them be. Help if they ask. Do not push them to read or write. For me, after more than twenty years of writing, the best moments are those when I see the story and just let it go away. Life is more than literature.