Luīze Pastore is a Latvian children's writer. She is the author of eight books. 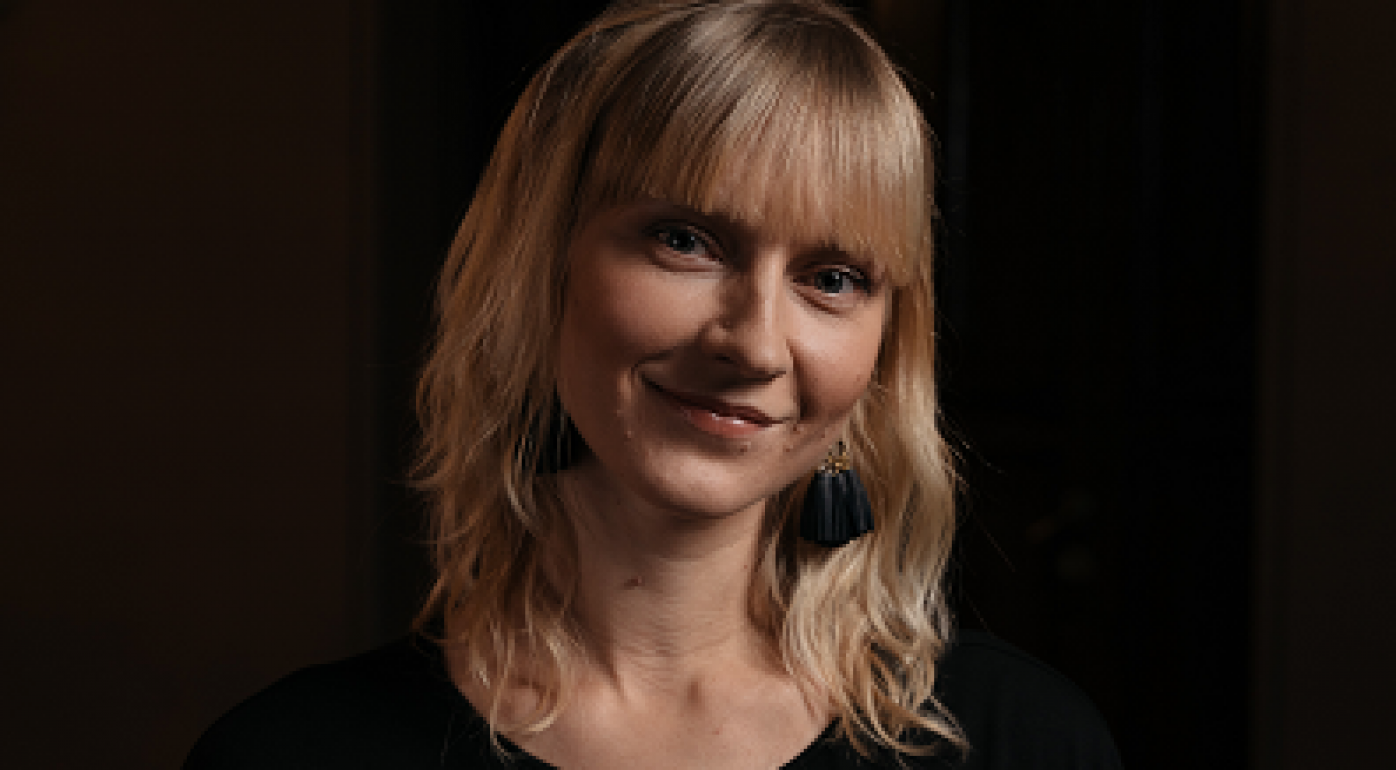 It all started when I realised that all books are written by somebody. That they were not just something that EXISTED the same way the birds exist or breakfast appeared on the table each morning, but rather something that was invented by SOMEONE, a real person. I was astonished. That image of “someone” inspired me – it was then I realised that if SOMEONE can write a book, I can write one too. I was a child then and I was not intimidated by the photos of the writers on the book back covers – they were all “old people”, adults.

The second thing that inspired me to write was boredom. I am truly grateful that such thing exists, because without boredom there would be no art in the world. Or, at least, parts of it wouldn’t exist. When you are bored, you have to find creative ways to get out of this state of mind. I found storytelling the best way to kill time – each time I was told to do a really dreary duty at home, for example, to hoe a cabbage field, a story popped up in my mind and took me somewhere else instead of a field of cabbage. You see, it was easy to become a writer, but it takes a lot of courage to remain one. What inspires me now are children that claim they do not read books, especially boys that tell me they absolutely HATE reading – it makes me want to write something they couldn’t wait to get their hands on.

One of the difficulties I face is that living life (going out, seeing friends, do the grocery shopping) takes away time that could be spent writing. And another difficulty is that writing takes away time that could be spent living. The most difficult thing is not to get carried away too much by the writing or the living, and still enjoy both. The easiest part is to get carried away by the writing and really, really enjoy it.

What is exciting about Latvian literature at the moment?

What is exciting about Latvian children’s literature are the talented illustrators with their own unique style, their ability to tell stories with their art and the freedom they are given by the publishers to express themselves. Personally I am happy that children’s books now sit comfortably next to books for adults and are not considered “less important”, on the contrary – raise a lot of attention.

A writer’s duty is to write. The best I can do is seek opportunities to get inspired by the people I will meet, come home and get back to work on a new story. That would be the best outcome. I have a feeling that children all across the borders are all the same and it will be my pleasure to connect to the things we all have in common. 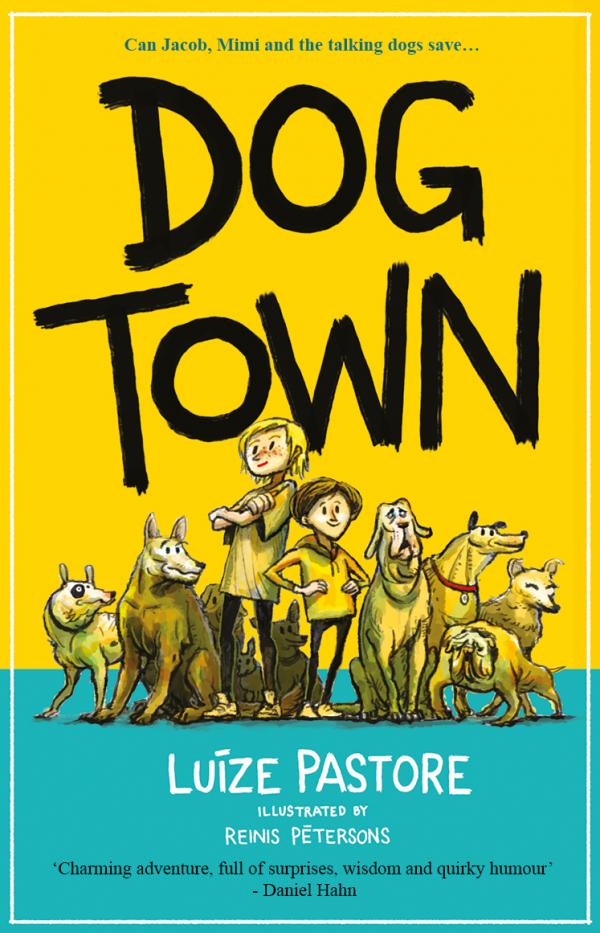 What other Estonian / Latvian / Lithuanian writer would you recommend? (And can you think of a UK writer to compare them to?)

I would recommend Estonian writer Andrus Kivirahk with his humorous, absurd, but sensitive stories for children. He has the ability to sparkle magic and fun even into inanimate nature. I would also recommend Latvian poet Kārlis Vērdiņš and his poems for school-aged children. He talks about sore issues with comforting lightness and ease which reassures the readers that, even though the whole world collapses around them, it is worth a try to squeeze out a little smile about it.

This would depend on what day of the week or time of the day it is, but there is a certain book by Astrid Lindgren that I can always tailor to my mood. Sometimes it’s The Brothers Lionheart when I’m melancholic, sometimes Pippi Longstocking when I want to break some rules. In my opinion, Astrid Lindgren is the best children’s writer that has ever lived.

How do books for children differ from books meant for adults?

Not much, they are just smaller books with a bigger weight of responsibility to their readers. Other than that, I don’t see much difference.

The events of your book Dog Town take place in the infamous Moscow District of Riga. Why is this location so special to you?

I wanted to write a story about a place that was doomed to failure, a place where no one expects good things to come out of. Maskatchka – the locally famed nickname for the Moscow District – is that raw, itchy bit on the skin of the city. Every city has one of those and every city tries to get rid of it. What I wanted to show is how full of life these places are, to depict the intensity of life for people living there – people who can both hate and love you. The pack of stray dogs from my story is real, the characters have their own, existing prototypes, Maskatchka is 100% real – not only in Riga, but certainly everywhere – and the struggle that not only the children, but also the issues their dads are experiencing in the story is definitely real in other parts of the city too. We are all the same. Sometimes it takes a talking dog (or a whole pack of them) to teach us compassion.