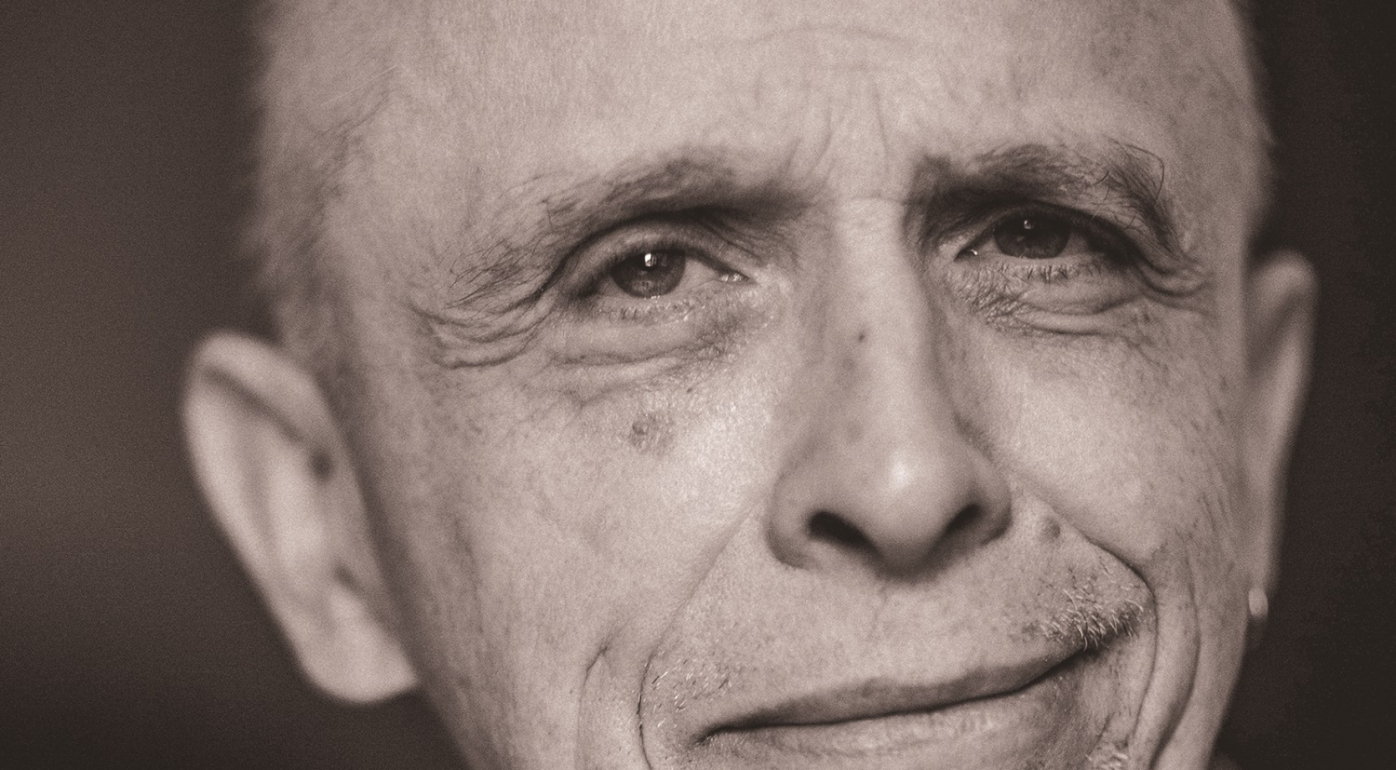 I wasn’t particularly talented as a child. I couldn’t carry a tune, my drawings were poor, I was clumsy at crafts etc. ‘A failure’ was what I thought, gloomily, in my teens, a time when one becomes painfully aware of oneself and the world. Then, little by little, I discovered I could ‘peer’ into other people’s minds. I understood what they were thinking and what motivated them etc. For some time I was at a loss, what to do with this ability of mine – worthless luxury? – until I realised that this was one of the most important makings of a writer. So I thought perhaps this is was my chance in life. Of course I had always been an avid reader, but these two things – reading and writing – had been running on different tapes in my mind. All the rest followed on from this.

Frankly speaking, I – like most writers of my age – read relatively little contemporary fiction (one English author wrote that a writer after twenty five shouldn’t read other writers’ books – he inevitably finds them boring). But I as an amateur historian I am fascinated by the bigger picture. The most important thing about Estonian literature (as well as fine arts in general) over the past 40 years is the change of its role in our society. For me, it holds irresistible attraction, though I am probably myself one of the causalities of this role-change. In a nutshell: literature was something much more than just scribbling during the Soviet time or producing artefacts: it was second to the fight for freedom. It was almost quasi-religion and writers were its high priests. Literature was tremendously popular. Now everything has become normal, most of us are entertainers or court jesters, some withdraw in their own Sinai’s amidst their vestiges of glory or pinnacles of lofty ideas, a few aspire to become wise old men and women.

I would recommend Anton Tammsaare, Mati Unt, August Gailit and Mehis Heinsaar. As for parallels – apologies for sounding egotistical – but I can compare (i.e. other people have done it) myself with early Aldous Huxley (before he turned to ‘perennial wisdom’) and Angus Wilson.

There is not one single book, to be sure. Thomas Mann’s Der Zauberberg (The Magic Mountain); Dostojevsky’s Brothers Karamazovs, Idiot and Evil Spirits; Herman Hesse’s Das Glassperlenspiel (The Glass Bead Game); Bulgakov’s Master and Margarita; K. Grahame’s The Wind in the Willows; our classic Tammsaare. These are my comfort books that I read every other year, over and over again.

Your latest novel is about a man from the Estonian backwoods mentally transforming himself into a Brit. Why a Brit?

To be sure that is just one side of the plot… Why Brit? But that’s the most obvious choice, route one to the international stage in every aspect. And the Estonians bear no historical grudges against the Brits unlike, say against the Russians or the Germans. It is not beside the point that the author himself happens to be an anglophile.

My hero is born in the back of beyond. He is the symbol of Estonia and the whole former Eastern bloc (whose ascent I am foreseeing in the novel). He fails in his attempt, returns to Estonia and opens a consulting firm teaching gullible people how to transform themselves into whatever they fancy, and makes good money doing so.

Could you tell us in two sentences how do you see the near future of Europe?

“This is the way the world ends, not with a bang but a whimper” (T.S. Eliot)

“Rome was not built in a day and would not be pulled down in a night. At least not any more, for the second time, because now we know the many slips ‘twixt the immigrational cup and the lips of Europe.” 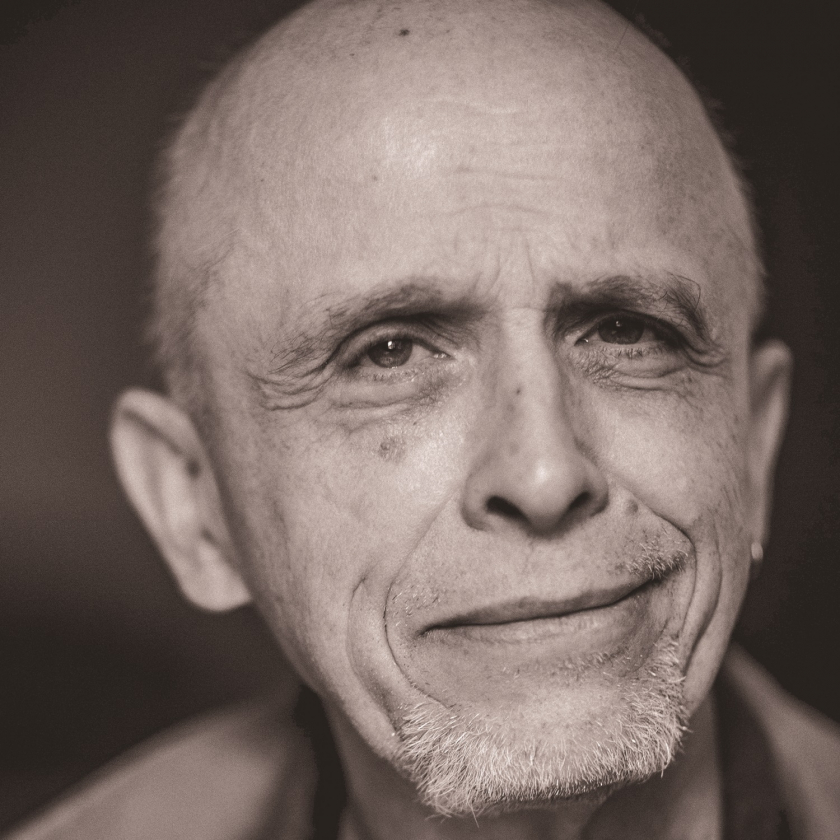