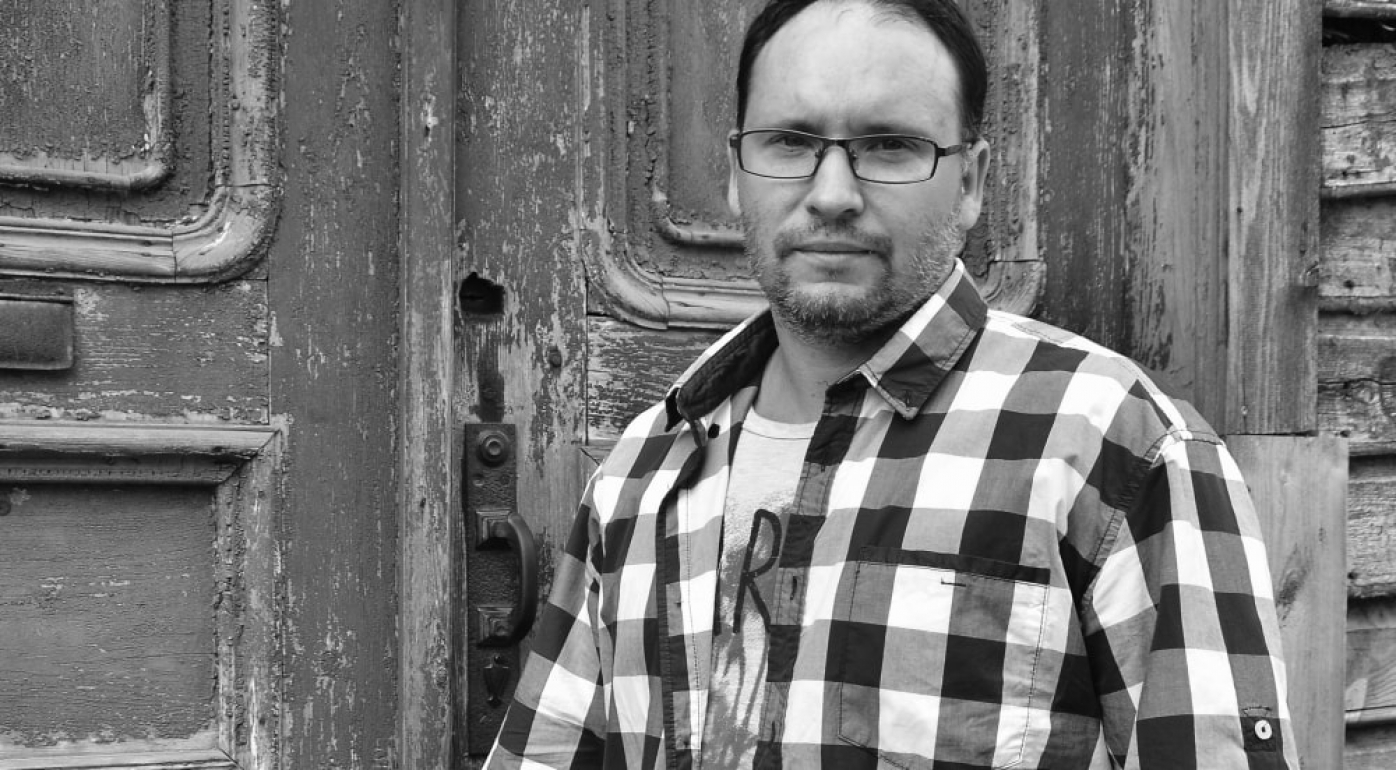 I do not call myself 'writer', I say: I am author of certain novels and stories – here comes the usual list: Hanuman's Journey to Lolland, The Harbin Moths etc. Writers are usually able to write almost all kinds of writing, for papers, theatre and what not, I do not do that, I'm responsible only for my novels and stories, I do not like giving talks about politics on television, like many other writers easily do. I identify myself with my major novels, they mark me out, they distinguish me, however, I am not the storyteller. Speak about my novels and you find out who I am. They are remotely autobiographical, and oddly enough, the historical novel The Harbin Moths, which is about Russian emigrants in Estonia between the First and Second World War, is my most autobiographical novel. When I was a kid I had a friend who kept a diary, he had a foster father and he wrote all kinds of stuff in that diary, things about his foster father he could never share. Well, I think that diary of his was what made me start a diary. I wrote things I could not tell anyone, so it went on, and I have now found a way to write under disguise of fiction.

What is exciting about Estonian literature at the moment? What other Estonian writer would you recommend? (And can you think of a UK writer to compare them to?)

I can't say, because I have a peculiar taste in literature. And although I can read Estonian I still read work which is translated into either Russian or English. The last thing I read was Indigo by Peeter Sauter, it was written and published in the late 80s and it's about the time. I enjoyed it, although it’s a pity it's not translated into any other language. The Death of The Perfect Sentence by Rein Raud (Vagabond Voices, 2017) is also about the same time, but from a different angle, as is Cavemen's Chronicles by Mihkel Mutt.

Is Estonia a good place for a writer to live?

Owing to the Estonian Cultural Endowment it's definitely a good place for publishing. It's hard to say if there are any environmental requirements for writing. Perhaps, the best conditions for writing are the tightest ones. Estonia is a quiet place, neat and chilly and we have lots of writers. So I suppose the answer is yes.

I would strongly recommend the HeadRead festival, for anyone from England, or anywhere else, who would like to find out more about Estonia. For three days of the festival the streets are swarmed by writers, it's the loveliest days of the year to me.

How much does Russian culture and literature influence your own writing?

Nabokov is as important to me as Dickens and Louis Ferdinand Celine.