Illustrator Alexis Deacon talks about an international exchange of outstanding and emerging illustrators and comics artists across the UK, Estonia, Latvia and Lithuania. 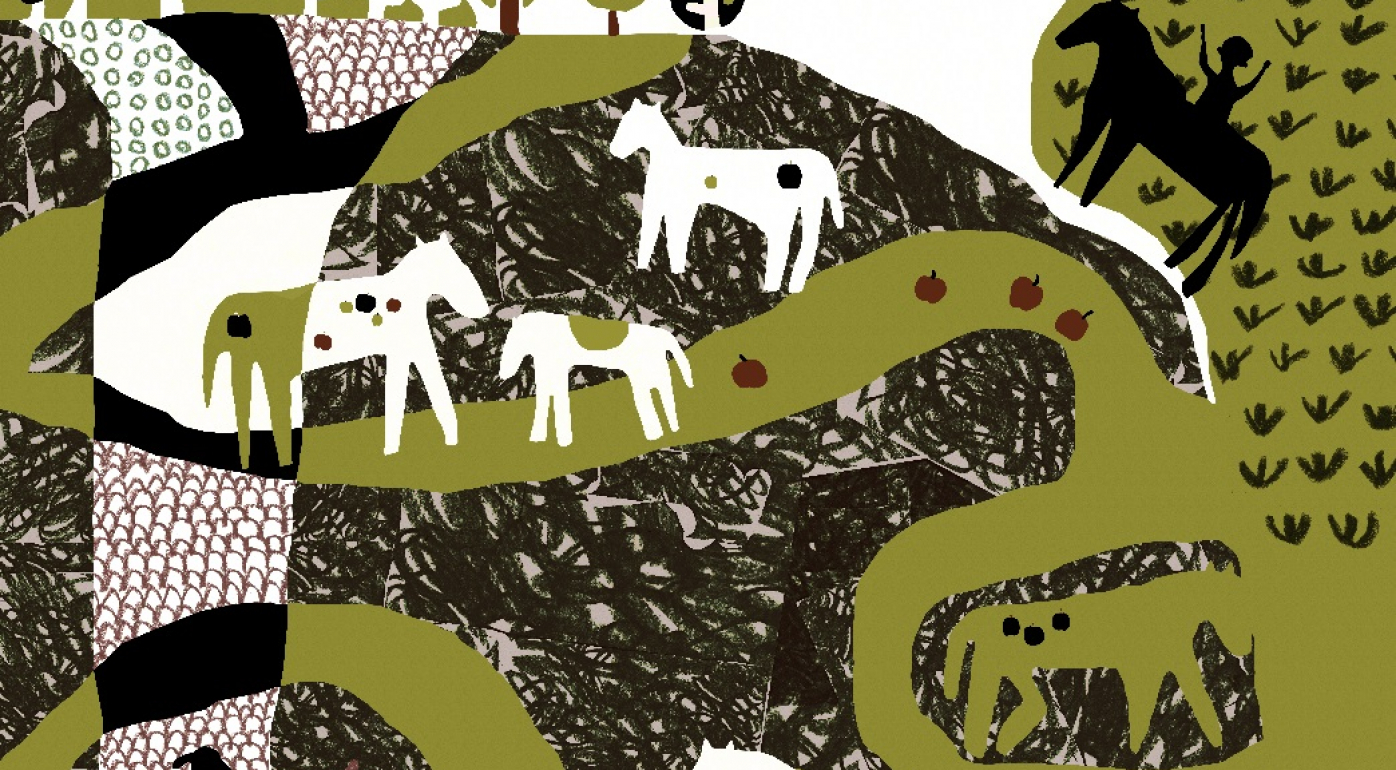 Though I was not to hear about it until almost two years later, the idea of an illustrators’ exchange between the UK and the Baltic Countries first arose at the London Book Fair in 2015. Dylan Calder, director of Pop Up Projects was talking with the Lithuanian Cultural Attaché. The two of them remarked how few authors and illustrators from Lithuania were published in translation here in the UK. Could there be a way of helping young artists from outside this country to become more visible here?

From that beginning the idea grew; Latvia and Estonia eventually joining Lithuania to participate in an exchange program that would see twelve artists from those countries come to work with British students, whilst six of our own illustrators would travel to the Baltic to work with talented young artists there. From the outset, Pop Up and its partners recognised the importance of having something tangible to show for it all. They wanted to see work in print. To this end they reached out to publishers in each of the participating nations, Nobrow here in the UK, Vilnius Academy of Arts Publishing House in Lithuania, kuš! in Latvia, Päike Ja Pilv in Estonia. With their help they were able to offer every student that took part a unique opportunity: every single student could have their work published. The format would be a Leporello or concertina book, with each one having a small print run. The resulting library of titles, original work from over a hundred and fifty contributors, would ultimately be displayed for all to see at this year’s London Book Fair. 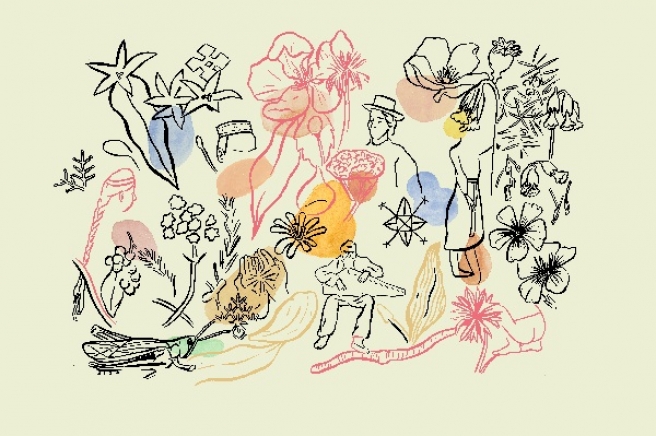 This was the vision laid out to me. I had never been involved with anything like it. As one of the six illustrators chosen from this country I boarded the plane to Riga uncertain what I would find on the other side. This was a chance for me to learn as much as to teach. I hastily revised Latvian phrases as we came down to land. ‘Hello’ in Latvian is ‘sveiki,’ a word so joyous to say that I am still using it now. I said ‘sveiki’ to the cab driver outside the airport and was just trying to remember what should come next when he asked where I wanted to go in perfect English. I always forget how pervasive English has become. Just as the ubiquity of our language has made us complacent and safe in our travels so too has this same safety crept into our reading culture. Why translate from other languages when our own language is everywhere and all around us? But reading should not be safe. It should also challenge us and invite us to discover the world beyond what we know.

The Latvian artists I worked with, alongside fellow UK comics creator, Hamish Steele, were chosen by the publisher, kuš! As soon as we began to work with them we saw that we had been given a special group. Mārtiņš Zutis was a gifted comics artist with an excellent sense of structure and humour. Roberts Rurans had a bold and distinctive graphic style that instantly commanded attention. Zane Zlemeša created rich and charming worlds full of character and life. Others such as Vivianna Stanislavska, Rebeka Lukošus and Pauls Rietums were natural storytellers as well as talented designers. When Dylan first described the project to me he had been fascinated by the Latvian tradition of publishing non-linear or ambient books intended for children. Traces of that tradition could be found in the work of Liāna Mihailova and Lote Vilma. I have tried to mention artists by name because this was always intended to be a project about people rather than nations. I haven’t mentioned others because they aren’t so easy to categorise and that in itself is at the heart of this. These were artists I might never have come across without the exchange and I feel proud to have worked with them.

When I first heard about this project, I suggested we structure it more tightly so that I could use techniques and narratives that I knew would be successful, no matter the level of the students taking part. But I had missed the essence of the project. The exchange had been designed to give people a platform to speak from, whose voices otherwise might never be heard. I was there to help and to guide them as best I could but the final published work would be completely and uniquely their own. I hope we have honoured that.

Diversity in publishing is something worth fighting for just as it is elsewhere in life. There will always be a pull towards the few, be they famous names or dominant markets. The irony of globalisation is that it has strengthened that trend. To read should be to learn about the world outside of your own experience. As readers, we rob ourselves if we allow that world to shrink.

The Pop Up Creators Exhibition will run from 10th April to 20th May at the Royal Over-Seas League, Park Place, St James's Street, London, SW1A 1LR