Catch up with all the news, interviews and gossip from London Book Fair Baltics Market Focus 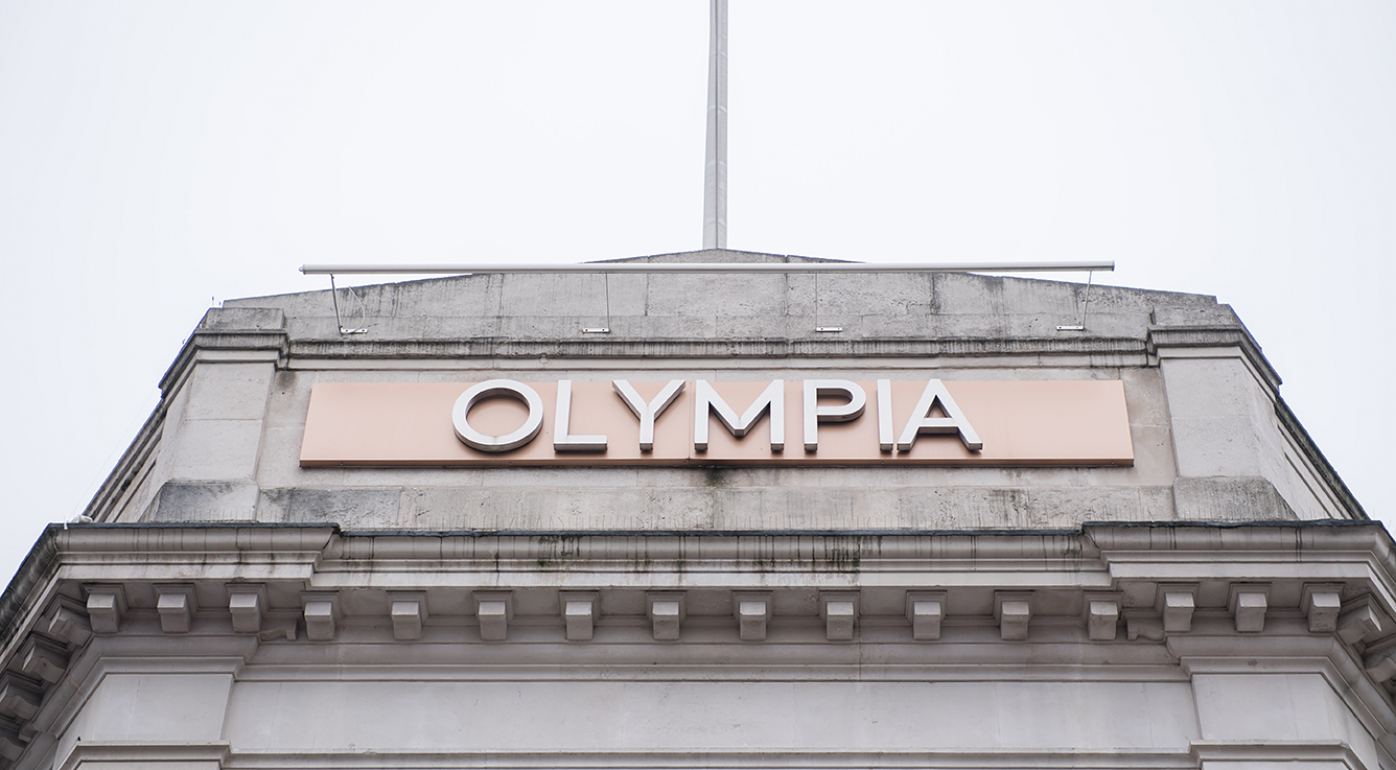 London Book Fair took place in April 2018, and this year the Market Focus countries were Estonia, Latvia and Lithuania. Here at the British Council, we work with partners in each country to bring a delegation of 12 writers to London for the week, taking part in seminars, public events and media interviews, all to throw the spotlight onto a hitherto under appreciated book market and literary culture. Our podcast brings you a taster of the week's activities. Here you can listen to interviews with the three authors of the day, Mikhel Mutt from Estonia, Nora Ikstena from Latvia and Kristina Sabaliauskaitė from Lithuania, alongside wider context from LBF director Jacks Thomas and British Council director of literature Cortina Butler.

The written word is the most important thing in Estonia, it's alpha and omega. Writers were idols during the Soviet era, like freedom fighters, like heroes. Now, the glamour has gone, but still the number of books bought is abnormally high - Mikhel Mutt

Latvians consider ourselves a nation of readers - Nora Ikstena

What we've found in the events and discussions of the week is that there is a correlation between local issues in Lithuania, and broader concerns of the world - Kristina Sabaliauskaitė