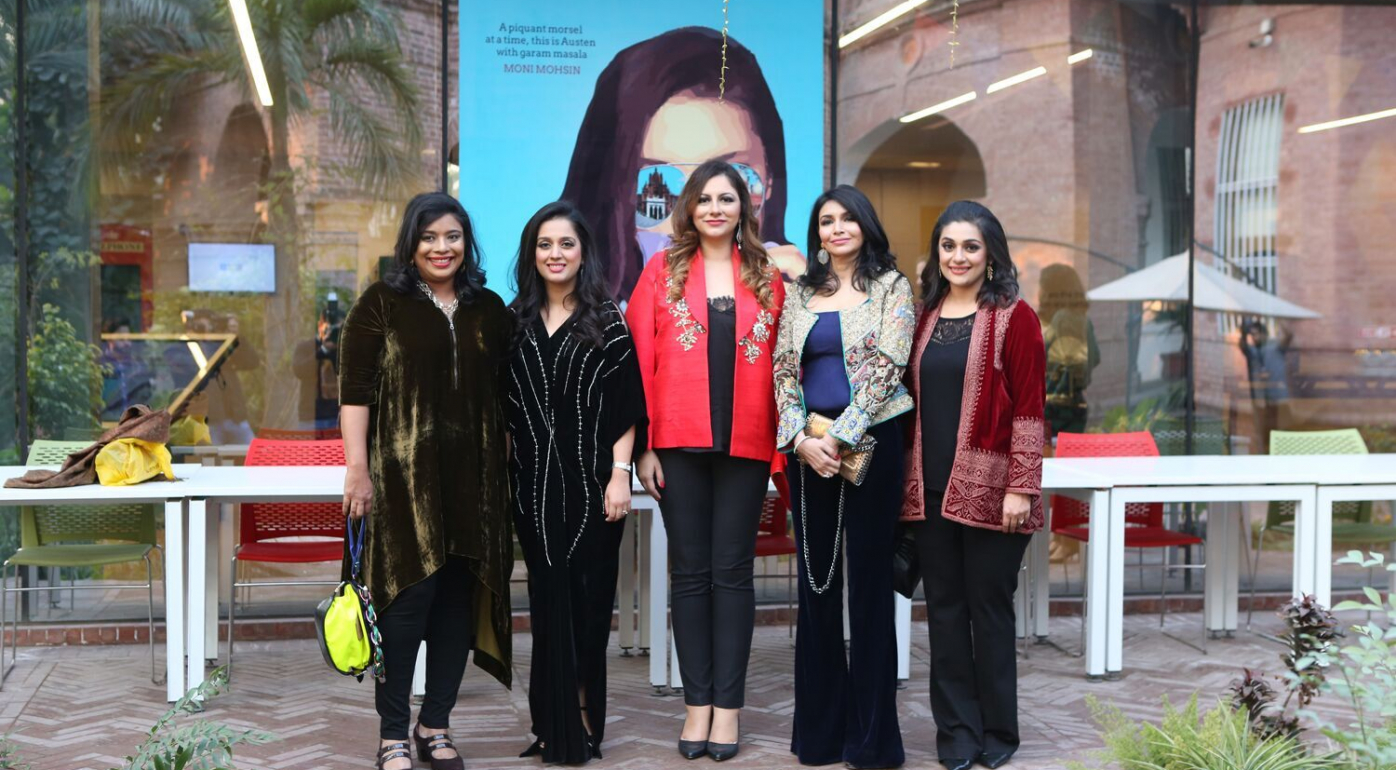 Austenistan is a new collection of love stories inspired by Austen’s novels and largely set in contemporary Pakistan. Editor Laaleen Sukhera explains how the book came about.

I founded the Jane Austen Society of Pakistan when I was living in Islamabad; I just got together with some like-minded friends who ‘liked’ the Facebook event. It started on social media, and then we started scheduling meet-ups with an annual cosplay-style dress-up tea – very eccentric! It wasn’t a traditional book club because we assumed that everyone had read the books or at least was familiar with them.

Jane Austen is part of our lives, either through literature exams or just growing up with the books. The people who came were genuinely interested. I specified early on that it wasn’t a fancy, red-carpet kind of tea to be covered by a magazine, it was a literary discussion. It’s fun and we don’t take ourselves seriously, but I wanted people to come who were really interested.

We decided to spend some time writing stories and egging each other on. What started as a casual what-if discussion over a JASP meet-up became fictional snapshots of our society as seen through Austen goggles, so to speak. I assumed that we would self-publish if we couldn’t get a publisher, given that we were debut fiction writers. I was stunned when, once word got out on social media, publishers and agents started approaching us, and we ended up being offered deals before we had a manuscript. It was amazing to work with all of these fantastic women. They possess that level of astute social insight that comes with spending a significant amount of time in a particular society, Pakistan in this case, and a wonderful way with words. We had all kinds of stories, and [our publisher] Bloomsbury selected seven for publication. 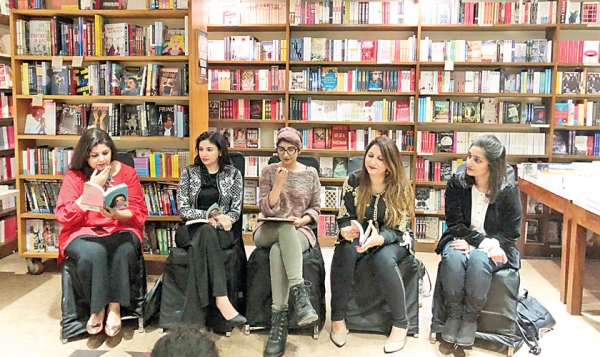 Our meet-ups were 100% women, and women are underrepresented anyway, so it felt important to make sure that the book championed women. I also wanted to make sure we avoided some kind of exoticised stereotypical narratives. I wanted this to be us – a reflection of our society and our experiences and observations – which would then be relatable and universal. You make friends with people because you’re on a similar wavelength, not because of where you’re from or where you live. Art goes beyond language and so I really hope this gets published in other languages so other people can read it, too.

All the stories are connected but they’re very different, too – we each have a distinctive voice and style. I really wanted to let that happen organically. I worked with each writer, and we did a lot of peer-review, but it was important to me to keep it authentic. Some of our phrases are in Urdu and we don’t translate or have a glossary, not to alienate people but because some things just don’t translate! 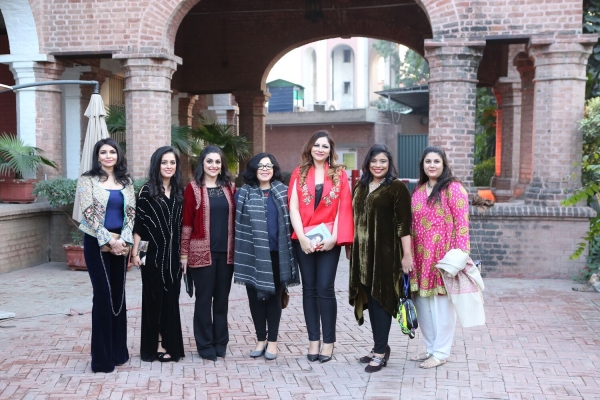 I think the book has captured people’s imaginations in different parts of the world for different reasons. It’s done fantastically well in India – a second print run within a month. We’d assumed it would only be women our age reading it, but our readership has actually included a lot of teenagers and university students, a lot of gay and straight men, and even people who don’t usually read books, only magazines.

We were released in the UK and US next. Jane Austen fans have been interested, and ex-pats of Pakistani origin, and mainstream book enthusiasts. I want it to be part of mainstream pop culture, and we are very much women of our time, just as Jane was. She was very witty and unpretentious and astute. We’re not claiming to be like her, we’re just being ourselves, and trying to show how our worlds can be similar – there’s still a misogynistic, patriarchal set up, which we try and deal with with humour.

We have a shared history with Britain and, because of the whole colonial legacy, a lot of us grew up with very traditional British writers like Enid Blyton, Agatha Christie etc, and Austen is very much part of that. There’s an Urdu translation of Pride and Prejudice, and the books are inspirations for soap operas and dramas here. Society here still revolves around marriage and Austen’s work is on a lot of curricula, too. She doesn’t feel like she’s from another era, she feels like one of us, here, today, laughing and cringing with us.

Laaleen Sukhera, a British Pakistani communications consultant and writer, is also the founder of the Jane Austen Society of Pakistan and the editor of Austenistan, which was launched at the British Council Library in Lahore. She was speaking to Eleanor Turney. 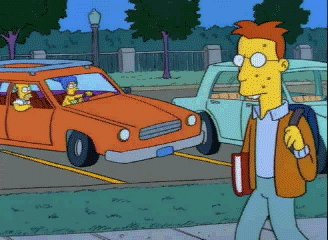 @eleanorturney @NellFrizzell I carefully poured an entire bottle of expressed milk down the sink. I cried so much when I realised what I’d done.
(2 days ago)

@eleanorturney @heatherarnatt @BionicBeverley Afraid not, but I’m sure a quick search will offer you endless variety!
(4 days ago)

@eleanorturney @paulfi Literally watched one episode in an Air BnB on Sat morning, and loathed it.
(5 days ago)