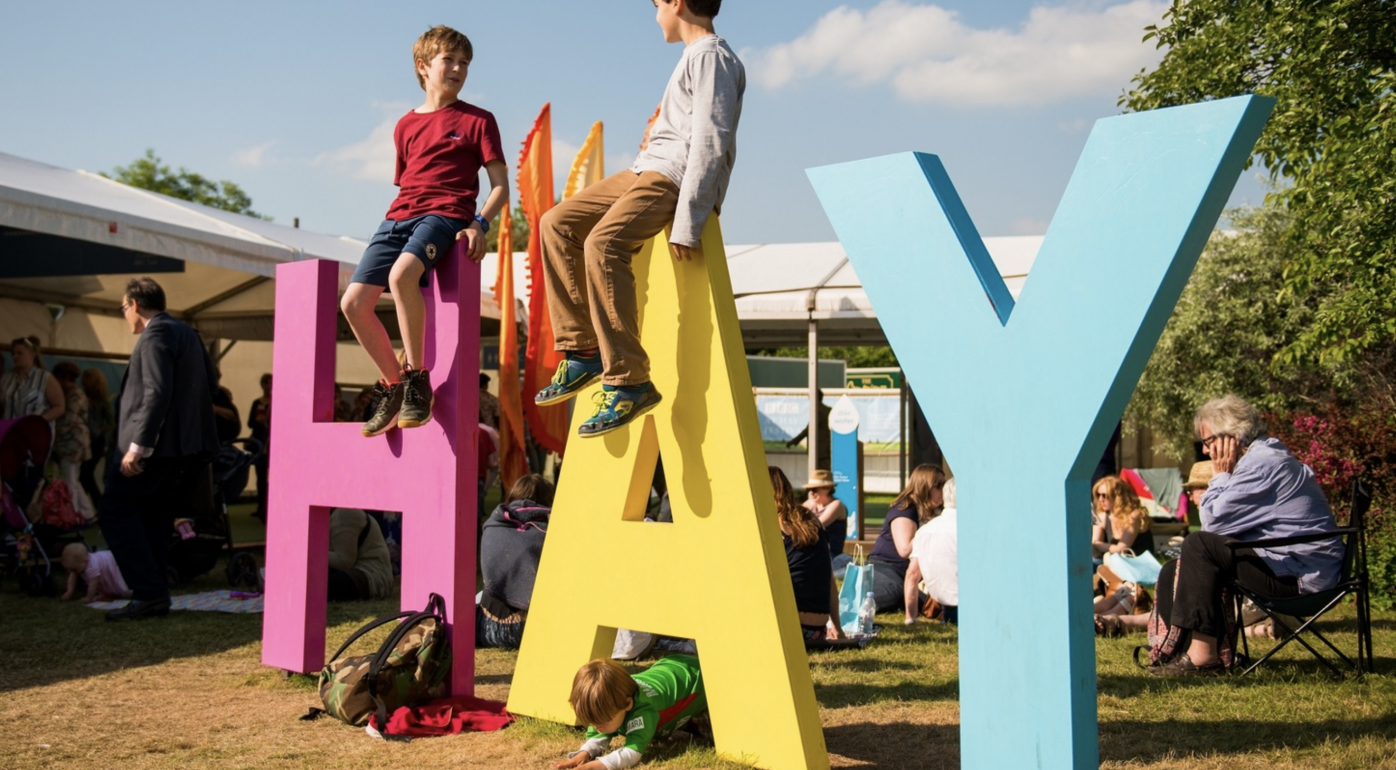 Paul Musso enjoys watching. I noticed him very soon after my arrival at the festival. He’s a quiet man, slightly shy, who greets you with a barely perceptible smile. The first time I saw him, he was leaning up against one of the walls of his small photography studio in the Green Room. His gaze was following some of the guests, eyes moving from side to side, looking for his next model: Paul is the photographer tasked with taking portraits of all the artists appearing at the festival.

When I approached him to answer a few questions he was distant. He said he didn’t have time. On the days that followed I tried again, but he was always busy. On the last morning of my visit, I finally managed to pin him down. I could understand the reasons for his response: he does an average of fifty short photography shoots per day. Then he has to edit each one down and select the best photo of each guest. At the end of the festival, next Sunday, he will have more than 600 portraits in his portfolio.

“You work very fast. What are you looking for in each of your portraits?” I asked him.

“I have between twenty seconds and two minutes per person. It’s not a lot of time. Everybody approaches it with a very similar attitude, so I’m looking for variety,” he answers.

“These are extreme, very intense conditions . . .”

“Yes, which is why I chose neutral background and lighting, which can work very well with almost anyone. I need to photograph men and women, of all kinds of ages . . .”

“But they’re all very interesting.”

“That’s for sure, they all have fascinating things to say. I try to chat to each of them a little before the session to get them to tell me what they do. That relaxes them.”

“Is it easy photographing writers?”

“The most famous ones always have a pose that’s already well known, it’s not easy to get them out of that comfort zone. The less popular ones are usually uncomfortable in front of the camera.”

“How would you define a good portrait?”

“One which allows you to discover something new about someone. Which doesn’t tell you everything about the person, but invites you to get to know them.”

Paul, who works in London most of the time, invites me to step inside. I sit down on the small wooden stool and look directly into his lens. He starts to shoot his camera.

Immediately after the Second World War, London – like the other European capitals – was living through a dark time. The artists working in the post-war period had to face a difficult question: is it possible to create a work of art after the fall of reason and of modern ideals of progress?

The years that followed saw the rise of a generation of painters who reflected on the horrors of the conflict and invented a new way of representing the human condition. Among them you can find Lucian Freud, David Hockney, Frank Auerbach – born in Germany but naturalised British – and Francis Bacon.

On stage at the Oxfam Moot, the art critic Martin Gayford projects images of artworks by these painting geniuses. Gayford is the author of Modernists and Mavericks, a book that attempts to produce a portrait of this generation. In his talk, he explains the genesis of several of these works which transformed the British art scene in the second half of the twentieth century and tells stories from the lives of its authors. It isn’t easy to maintain an audience’s attention for an hour at a stretch, but Gayford manages it masterfully. At the end, he explains that these painters broke with tradition and dared to explore other sources: Pop Art and abstract expressionism.

A few minutes after this talk, a conversation begins on the Wales Stage between writer Nicola Barker and journalist Georgina Godwin. The conversation revolves around Barker’s novel H(A)PPY, the winner of the Goldsmiths Prize. In it, the author imagines a post-post-apocalyptic society in which problems do not exist. Humanity is living through a period in which everything is known, there are no illnesses, there is no violence or conflict. It’s a world without fears or anxieties. Yet it’s far from being perfect.

“I heard you didn’t accept an advance for this novel – why was that?” asks Godwin.

“I write because I really enjoy it, not in order to get rich. Besides, if they’d paid me an advance I’d have stopped wanting to do it. I would probably have run away with the money and never delivered anything to my publisher.”

(Barker’s publisher is sitting next to me, and he smiles nervously.)

“My favourite subject is paradoxes,” Barker goes on, “the enormous contradictions we have within us. It’s a very western thing to judge somebody who says something and then does the opposite. They call him a hypocrite. I think that’s just a manifestation of all our dimensions.”

“How do you write about that?”

“Precisely: I don’t understand it. I write about things I don’t know and can’t understand. Maybe it’s a way of facing up to the anxiety they cause in me.”

While the rainy Wednesday evening is drawing in, Rosana Bulmer does her circuit of the Hay Festival gardens. For the last twenty years, she’s been responsible for supervising the plants. And it must be said, she does a wonderful job. Six months before the start of the festival she starts selecting all kinds of trees and flowers which the visitors will see. She also organises the floral arrangements that decorate the stages, the halls, bookshops and dining rooms. Two weeks before the beginning of the event she goes to florists’ shops and nurseries to collect them.

“We don’t have a very sunny climate in Wales,” she says.

“That’s right, so in this part of the world it’s traditional to have our events take place under tents. And so that they don’t look too depressing, we fill the tents with flowers. That way you don’t feel like you might be just anywhere in the world, you have a clear sense of what the countryside here is like.”

I say goodbye to Rosana and head for Gabrielle Aplin’s show at the Oxfam Moot. The place is full of boys and girls who have come to hear the young singer. Every night at the festival there are fantastic concerts, in different musical genres. I half-close my eyes and dance to the rhythm of Aplin’s melodic voice. It’s my way of saying goodbye to the Hay Festival.