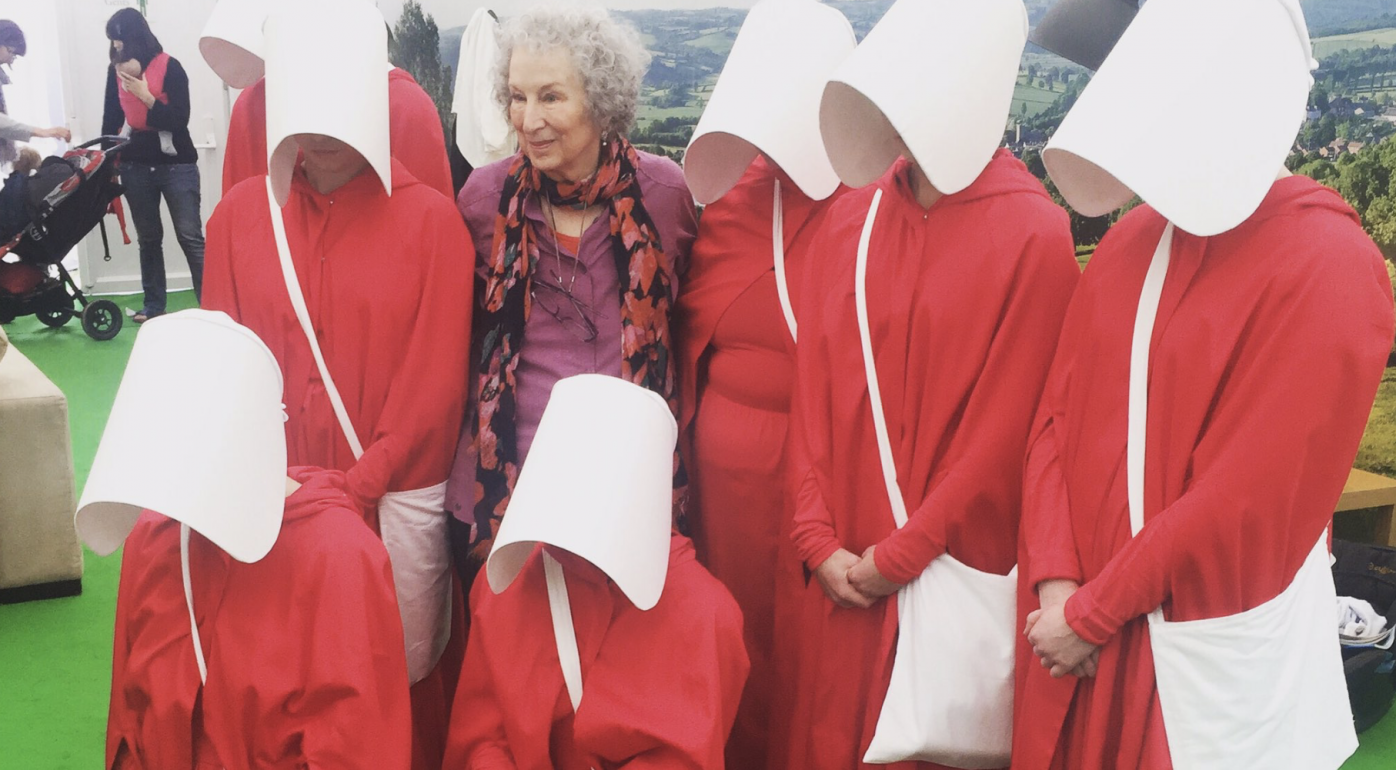 Hay might look, at first glance, like a small, dull place. But in reality, it has hundreds of stories to tell. One of the strangest I’ve heard is that so far is that of Richard Booth. His life is well known among the locals, but for those of us who visit the area for the first time, it’s amazing. Booth began his path to fame as a second-hand bookseller. His friends came from far afield to buy the copies he selected. He soon realised that he had a talent for finding unusual things that fascinated people. That was how he came to open his first used bookstore in 1961. What happened next is well known: many others followed his example and Hay was gradually transformed into the “world second-hand bookshop capital”.

Booth’s influence and his recognition in the community were so great that he decided to declare himself king. He had a coronation and started to call himself Richard Coeur de Livre. He spent all his savings to buy a castle that was almost in ruins. Once he had installed himself there, he named his court: some of his friends and his horse. Booth reigned to his heart’s delight: he even asked his subjects to have a passport and proposed that Hay declare its independence from Wales. This, of course, was never going to happen. Many citizens, especially older ones, were concerned and wrote letters of complaint to the authorities. The matter even came to be discussed in Parliament.

Those I asked about this subject – all of them locals – recalled it with a smile:

“He’s a man with a fantastic sense of humour, it was all just a joke that went a bit too far,” said one restaurant owner.

“Nobody ever took Richard’s declarations seriously,” maintains a woman whom he named the queen of a street, after giving her a gold-dipped flower as a sceptre. “He’s one of the funniest men I’ve ever met.”

“It’s thanks to him that people started talking about our town all over the world,” a driver tells me.

Booth became famous anyway. Reporters from around the world arrived at Hay to interview its eccentric monarch. Booth had them put up in a friend’s small hotel and made them wait for days to be received at his court. Once he brought a van of artichokes to the house of a friend who was a chef, and asked him to make several litres of soup out of them. Once it was ready, he froze it. Each time somebody came to interview him, he would serve the journalist a dish of soup and tell them it was a powerful aphrodisiac.

Today Booth is an elderly man and he is too ill to leave his house. But his legend hovers around every corner of the town.

I was thinking about Booth’s coronation while I was waiting for Margaret Atwood to arrive. When I first read the programme for this year’s festival I was excited to see the Canadian writer’s name on it. Her event on The Handmaid’s Tale was one of the ones I’d most been looking forward to ever since. Apparently I wasn’t the only one.

Hundreds of fans gathered outside the Tata Tent nearly an hour before the start of the conversation between her and Peter Florence, the director of the festival. Among the spectators there were all kinds of people: fans of her books and of the Hulu series based on her novel. There were also, most particularly, a large number of young readers who waited eagerly clutching copies of the books in their hands. One of them, a girl of fifteen, told me she has read “everything” Atwood has published.

The moment the doors opened, people ran to find their seats. But they didn’t expect what would happen next. A group of the famous handmaids came in: they were dressed in their now iconic red dresses and white hoods. All the handmaids had their eyes on the floor and walked quickly. They sat down in some seats in front of the stage, their backs to us. Soon Florence and Atwood appeared on stage and received an ovation worthy of a superstar.

“Don’t you get tired of talking about this book?” asked Florence.

“Of course not: on the contrary, I think it’s a story that’s gaining a new life. I keep meeting more readers who have new ideas about the novel and I think it’s delightful.”

“Does it bother you that the people who created the series are inventing a plotline that doesn’t appear in the book?”

“It doesn’t bother me. It’s a TV series and they have their own narrative logic. I think the production and the performances are marvellous. I think they’ve taken decisions that make sense with what would happen in the novel.”

For an hour, the author dissected her masterpiece. She recounted the origins of the novel that were born out of her thoughts from the seventies. She described her extensive historic research: every element that appears in The Handmaid’s Tale is taken from some historical reality or other. The talked about feminism, about totalitarianism and about how she found her narrator’s voice. She even explained that when naming her she wrote a list of male names and gave each of them the prefix “of”. Her favourite was Offred because of its sonority and because it contained the word “red”. And also because others, like Ofkeith, sounded ridiculous.

Atwood boasted a fantastic sense of humour. She said that what she most enjoyed now was seeing responses to the novel: the Youtube parodies, pets dressed up as handmaids and cupcakes with white hoods.

At the end the audience gave her a standing ovation. She too has been crowned queen of Hay.