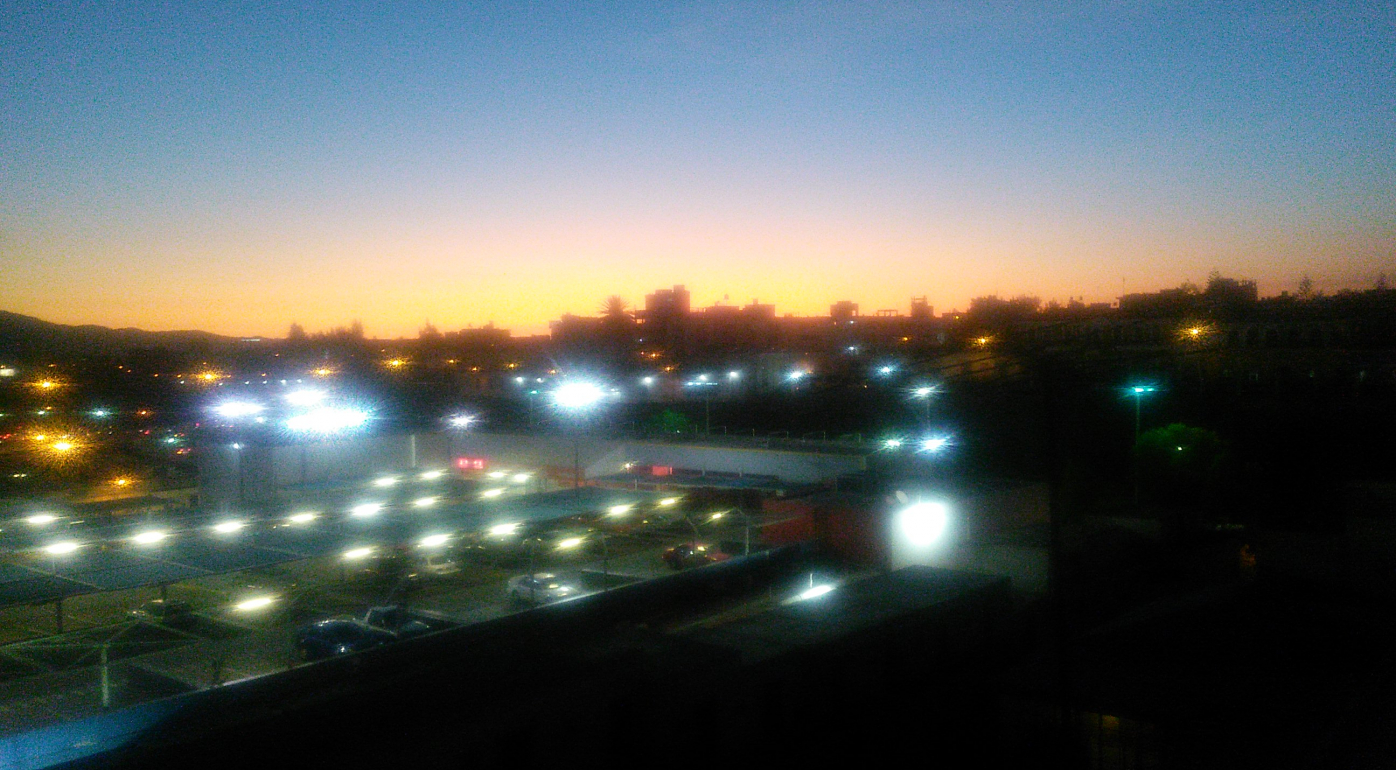 The guy at the bar told me, You should write a bestseller.
You don’t say?
(I didn’t say that out loud.)
It was midnight in Madrid airport. I was sitting in front of a row of cured hams, trying to get the barman’s attention. My plane was due at 00.35. You know, said the guy, like Harry Potter.

I was leaving on a plane and then another plane for Lima, then Arequipa. I’d never been to Peru, and once to the Hay Festival in the Welsh summer rain. But in Arequipa, there were cocktails and dinners twice a day in ancient white stone buildings, and speeches and launches and string quartets, and authors and artists I’d only ever heard mention of, one moment on the festival screen, the next in the queue for the buffet, paper surprisingly made flesh. There were real live alpaca and real live humming birds, and flowers I thought I maybe knew the name of, but had never seen in real life either. Everything and everyone was fabulous. I had never seen so many real Chanel handbags in the context of literature before.

There were real live alpaca and real live humming birds, and flowers I thought I maybe knew the name of, but had never seen in real life either.

And at each party there were also conversations shouted above the band: with Argentinean poets, with Canadian activists who knew feminist editors in Spain they would put me in touch with, with British Council representatives, with a writer who, though we’d studied on the same PhD programme, I’d never managed to meet. Links were made, that I hope—I’m sure—will hold over time, and between continents. 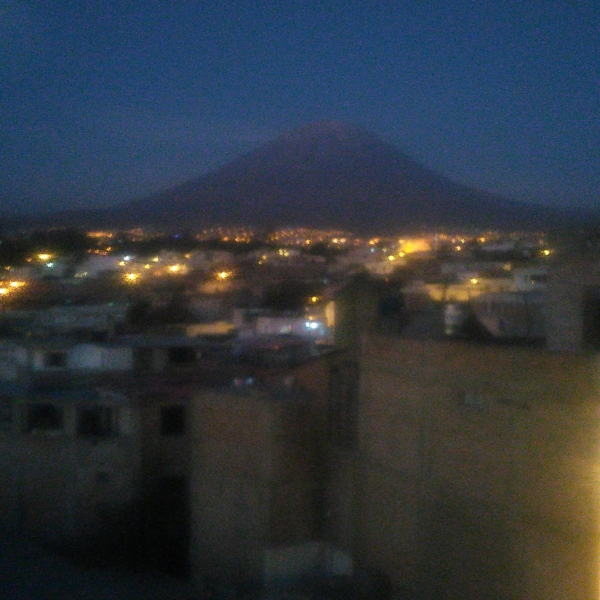 The day after the festival, everything began to hurt just a little too much: my insect bites, my jetlag, my hangover, my sunburn. I checked out, left my luggage at the hotel desk and went wandering with the only things I need: my passport, two currency wallets, phone, chargers and laptop, amused to think that if I lost them, I’d lose everything I needed and that, if this amused me, I mustn’t really need anything. I walked up to the Plaza de Yanahuara that looks over the city, where I lay down on the hot stone that promised to unlock my spine if I stayed there just a little longer. For an hour or maybe two I watched a street vendor’s customers turn her mountain of queso helado from an alp to a rolling down, while her two daughters, aged about 4 and 5, squashed wasps with bottles of neon Inca Cola. Eventually their mother stopped them from a fine game of hitting each other with the empty bottles. This was wrong! Would they grow up, like so many girls, without the opportunity to test aggression in play? Would I fall asleep and miss my plane? It had seemed very likely. For a long time the game was all I’d wanted to watch. Perhaps I’d stay. 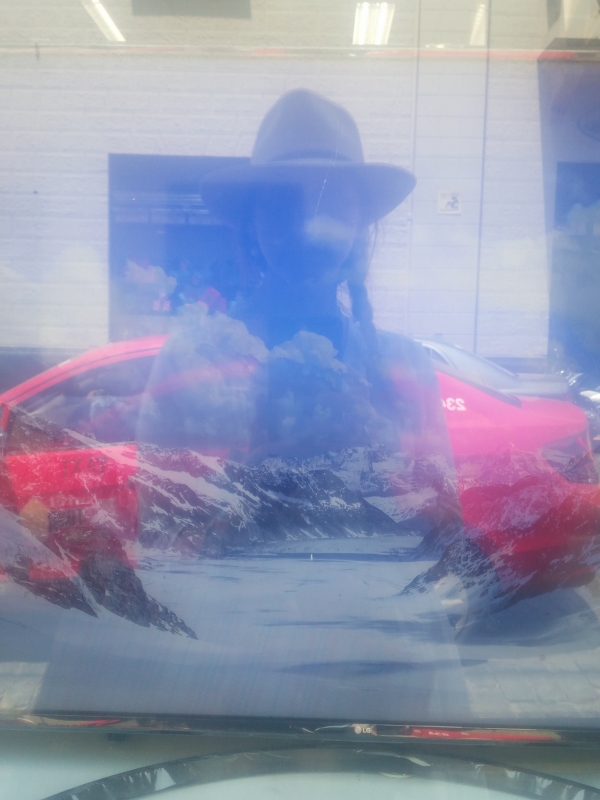 But I went. I hadn’t written a bestseller. I didn’t need to. For some blessed reason I’d been invited and I came, and so I not only talked to artists and writers and publishers I’d never have met, but I saw the Plaza de Yanahuara in Arequipa on a Sunday afternoon. And it’s one of the joys of a writers’ life, the kind of writer who doesn’t write a bestseller, that sometimes these things happen, and there are people out there who want to make them happen, and they do make them happen. And so I found myself on the other side of the world due to all of the above, doing all of the above.

@badaude i hope they do all of them & it's garden gnomes https://t.co/HkTMNUpPqE
(2 hours ago)

@badaude @MjTurner_ sounds useful but... did they have to make it look like an anorak?

@badaude (the 3 genders of literary events)
(2 hours ago)

@badaude tweed jacket? leather jacket? velvet jacket? or i don't care maybe all of them at once
(2 hours ago)