Some recommendations for reading and giving over the Christmas period 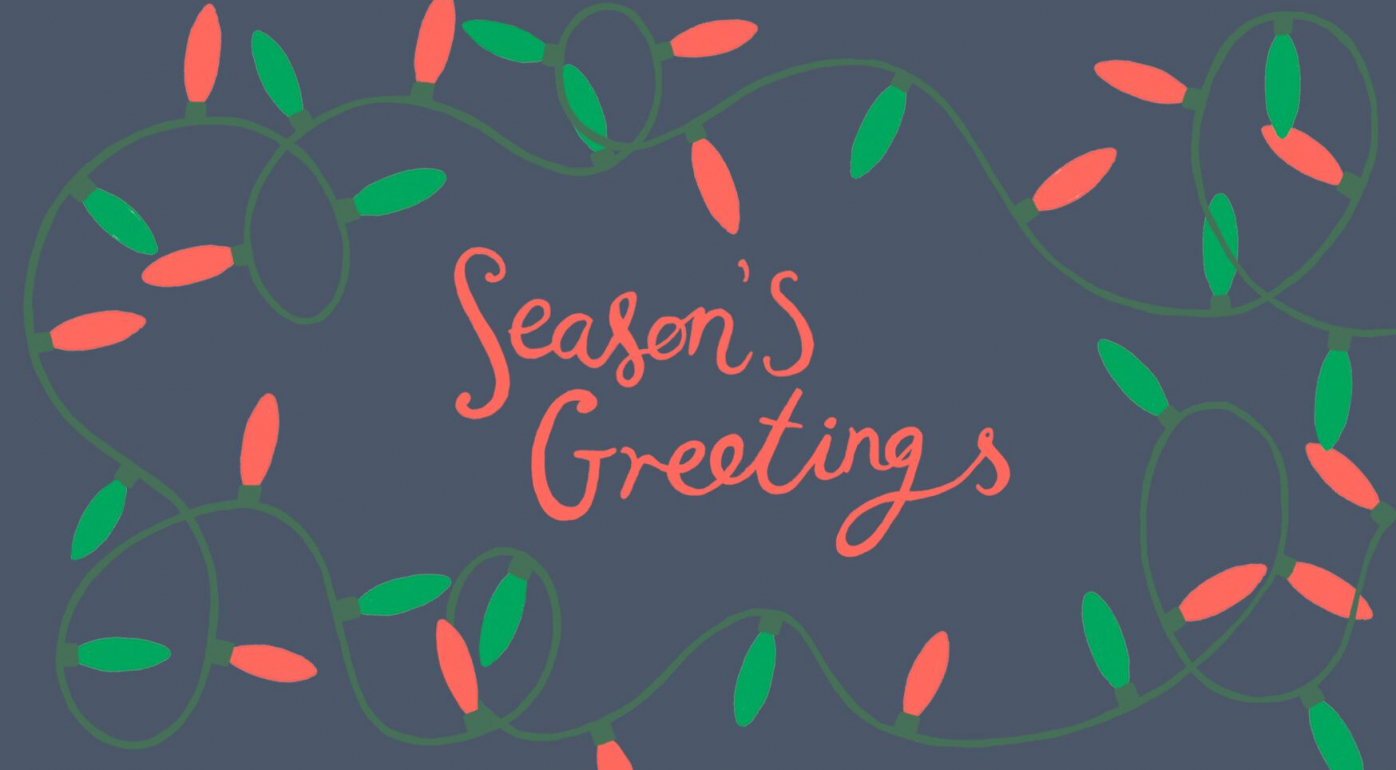 At last the Booker Prize has recognised the strength and depth of Northern Irish writing. Milkman by Anna Burns is a wonderful book, set in an unnamed city with archetypical characters – third brother-in-law, Teacher and the glorious Maybe-boyfriend. Those who know Belfast or who even just grew up with the Troubles as a background to their childhood will have no difficulty recognising it, but this city stands for any divided city of everyday danger endured with humour and resilience. Her writing is fluid and rich and the book is both shocking and unexpectedly funny; a worthy winner which deserves to be widely read.

Many books have already been written about Donald Trump, but Fear is by the master of political investigation and analysis, Bob Woodward, who can look back to Richard Nixon to set the 45th President in context. He has taken hundreds of interviews and distilled them into a gripping but fact-based account of a first presidential year unlike any other.

I’ve already bought three different people Juliana Spahr’s The Transformation – it came out in 2007 but I only discovered it this year. Written during and after the time Spahr spent on Hawai‘i, it’s a blend of autofiction, prose poetry and travelogue that approaches each of these categories with careful unconventionality. Though present throughout the book, Spahr quickly absents herself as a character, writing her observations in a shared first person plural that is on the one hand herself and her two significant others, and on the other a mass white settler identity. Through anecdote, reportage and digression, she explores language and landscape, nature and nurture, and the shifting terrain of public and private life.

Other books that I’m giving this year include Eat Up by Ruby Tandoh – a perceptive and incisive look at food and its place in our minds and stomachs – and my two favourite poetry books of the year, Soho by Richard Scott and A Hurry of English by Mary Jean Chan.

First published in the mid-nineties, The Missing of the Somme by Geoff Dyer remains an absorbing study of memory and memorialisation, considering poetical, photographic, sculptural and architectural monuments to the Great War.

According to Dyer, collective acts of remembrance calcify around prescribed sets of cultural artefacts, which were constructed and mediated quite deliberately at the time, by individuals and organisations with competing, if well-intentioned, agendas. The most unsettling passages in the book describe remembrance as a kind of temporal hall of mirrors, reflecting forwards and backwards towards infinity: on the eve of their deaths, poet-soldiers of WW1 anticipated, with some bitterness, the future memorialisation of themselves. And now we look back to them, anticipating us. This phenomenon is echoed as Dyer (in the nineties) looks ahead to the 2018 centenary of the Armistice, wondering how we will memorialise the war as it recedes beyond living memory.

There are moments of humour (but not levity) as Dyer recalls a boozy Flanders road-trip with a couple of friends in their hire car ‘the tank’, and quotes from a long-running, pre-Twitter, Twitter-esque spat conducted in the comments book at a war grave, but these feel like concessions to the reality of human nature, rather than sniggering in church. It’s a wonderful, thoughtful, compassionate book and a timely read as 2018 draws to a close.

Also Mein Wimmelbuch: Rundherum in meiner Stadt by Ali Migutsch. ‘Wimmelbuch’ is one of those brilliant German compound words we really ought to adopt. Translating as "Teeming book", it perfectly describes Mitgutsch’s intricate, panoramic illustrations (his style sits somewhere between Brueghel’s ‘Children’s Games’, Lowry’s Manchester cityscapes, and the Where’s Wally? series). Each illustration is crammed with little visual stories – often of mischief or ribaldry – to capture the imagination of young children (Mitgutsch seldom draws a dog that isn’t running off with a string of sausages or cocking a leg against a car). The level of detail gives young children inexhaustible possibilities for looking, learning, counting and laughing.

For Christmas, I’m recommending Rupert Thomson’s Never Anyone But You (Corsair), which explores the relationship between two real-life artists working in Europe in the period leading up to and during World War Two. It’s one of the best novels I’ve read this year.

For their kids, it’s Suffragette (Pan Macmillan) by David Roberts; a beautifully illustrated history of the women’s suffrage movement.

I’m also planning to read Disobedience by Naomi Alderman, in eager anticipation of seeing the film that has been made of her 2006 novel. I loved The Power when I read it late last year, and after reading Naomi’s fascinating essay on leaving Orthodox Judaism behind, I’m keen to read more.

Finally, I’m going to read Pat Barker’s The Silence of the Girls over the Christmas period. The book promises to bring the vast epic of the Trojan War to a human scale, and as a huge fan of the Regeneration Trilogy and Barker’s writing on that later war I look forward to seeing what she makes of the ancient world. It's also a good length to use to avoid your relations over the entire Christmas week!