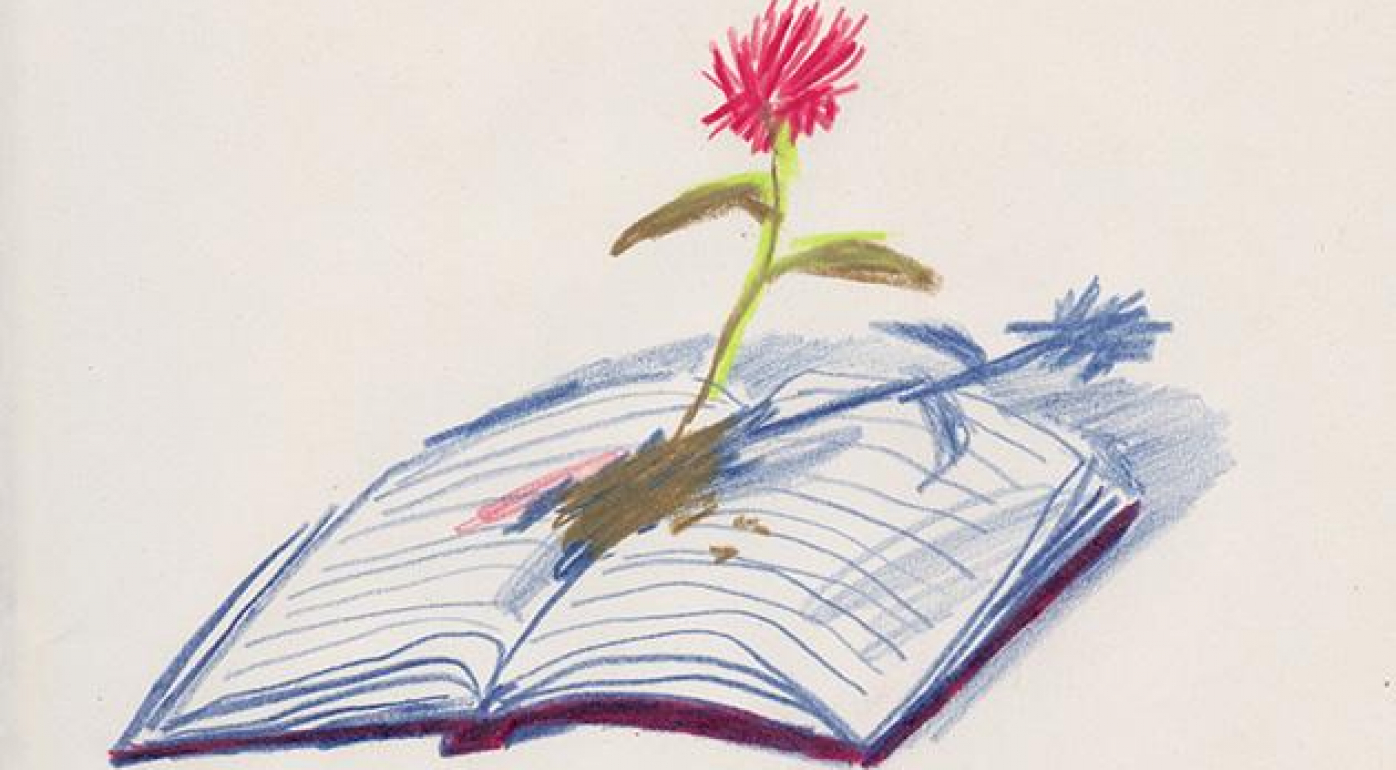 The British Council Nature Writing seminar, which took place this time last month in Munich, Germany, was as vital and bracing as it needed to be, owing its existence not only to the flourishing nature writing scene in the UK, but also to the increasing urgency with which people across generations and countries engage with a natural world much altered by human activity.

Chaired by Robert Macfarlane, the seminar introduced contemporary UK nature writing to a German audience with readings, discussions, and workshops involving UK writers Nancy Campbell, Horatio Clare, Helen MacDonald, Sarah Hall, and Helen Mort. Beyond an introduction, the seminar’s aims were to open out and diversify our sense of what ‘nature writing’ might be, and to challenge and fracture the term itself, whilst remaining alert to its powers and possibilities, and to the existence of a tradition within which and out of which our six authors are writing. 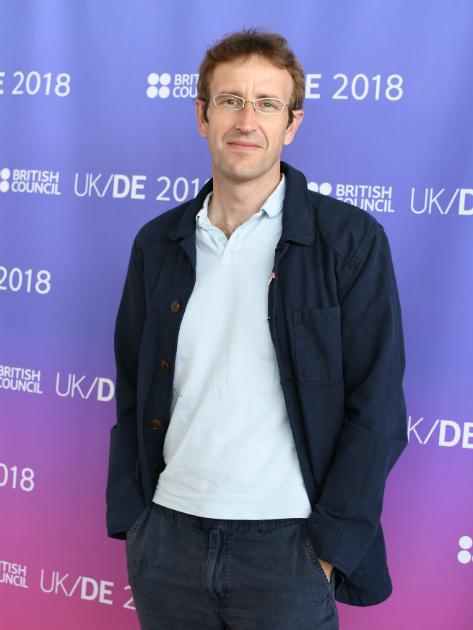 Inevitably, conversations around the genre’s ‘powers and possibilities’ led to fiercer engagements on climate change, pollution, and ecological collapse. Indeed, there were occasional tête-à-têtes between audience members and the authors. This high level of debate was exceptional, made possible for a number of reasons, not least the generosity of our chair and the articulacy of both the authors and our audience.

The British Council office in Germany offered six (three German and three British) young writers the chance to attend the seminar and a series of workshops in the preceding days as part of their Writing Nature Scholarship programme. In addition, our Scottish colleagues sent five promising young writers from across Scotland to take part as well. These eleven scholars, all with particular and specialist interests in nature writing, also contributed to the liveliness of the debate. 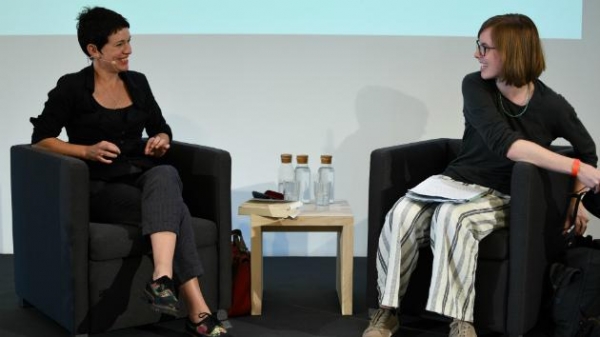 'Our political borders, our national borders, they don't take into account the world of wildlife,' said Sarah Hall at the seminar. 'For conservation to work properly, we need to collaborate.' How can literature play a part in that collaboration? © British Council.

Our two venues, Literaturhaus München and the Nantesbuch Stiftung were also part of the winning formula. At the Literaturhaus, panel discussions took place in a modern and open space where the stage was only slightly elevated and both the authors and our audience were lit by the same lights. This parity in lighting and elevation allowed conversations on and off the stage to permeate one another; not unlike the effect natural light has on interactions between actors and their audience at The Globe Theatre in London. For the workshops, we travelled an hour south of Munich to an eco-retreat like a Viking longhouse, situated in beautiful countryside. Here again, the experience was defined by its closeness; one group of seminar goers taking a walk through nearby woodland with Helen Macdonald.