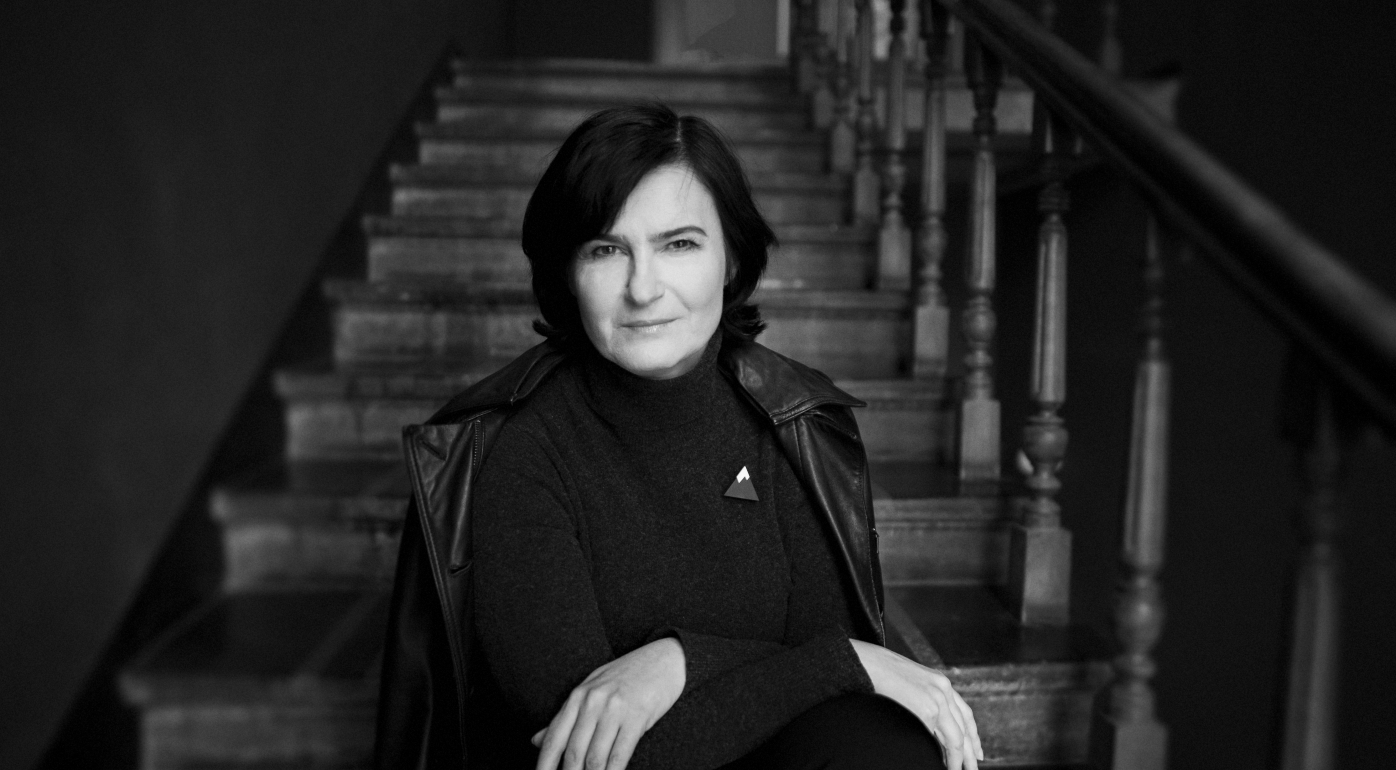 When I’m asked how I became a writer, I usually tell one of two stories. The first one goes like this: I was 35 years old and felt like I wasn’t doing anything with my life. Everyone believed in me so much… my professors, my grandma, everyone. I asked myself who I was. “A writer,” I answered. And what have I written so far? “Nothing” was the reply. The worst thing about it was that not only had I not written anything, I hadn’t really read anything either. So I read A Hundred Zen Stories and wrote my first book Strekaza.

The second story is wholly different: I was 35 years old, watching the French absurd comedy, Cold Breakfast. At the beginning of the film Gerard Depardieu is sitting inside an empty airport when suddenly Bernard Blier, an actor not really known in Britain, takes a seat next to him. Depardieu glances at Blier and blurbs “I don’t like you”. Blier states: “You’re wrong”. This perfect moment made me realise I was a writer.

Which of these stories is more truthful? I couldn’t possibly say.

After that, I wrote six books in 15 years. The better ones are about the following:

The worse ones focus on what’s important or interesting to me, tackling the processes in people’s minds which they’d like to keep to themselves rather than talk openly about it.

This path doesn’t have easy parts; just difficult ones.

What’s exciting about Estonian / Latvian / Lithuanian literature at the moment?

The fact that it exists.

What other Estonian / Latvian / Lithuanian writer would you recommend? (And can you think of a UK writer to compare to?)

I tend to read books on neurology instead of fiction, hence the lack of recommendations. Well, I could suggest one Lithuanian writer – Balys Sruoga and his book Dievų miškas (Forest of Gods). I won’t compare him to anyone since that would be an insult to the author. And there’s probably no chance that Brits also have a writer who spent several years in a German concentration camp and still kept his sense of humour.

Regardless of country of origin, what's the greatest book you've ever read, and why? (If there is one!)

Dostoyevsky’s The Idiot and Crime and Punishment.

Because the tension holds your breath.
Because you rush through these books even when nothing happens for 20 pages.
Because you can read these works of art many times despite our lives having a limited number of hours.
Because no one could make you read any other 650-page book, not even if they’d swear to marry you.
Because these books don’t age. And because I do.