For the second year British Council are partnering with the Sunday Times PFD Young Writer of the Year Award. 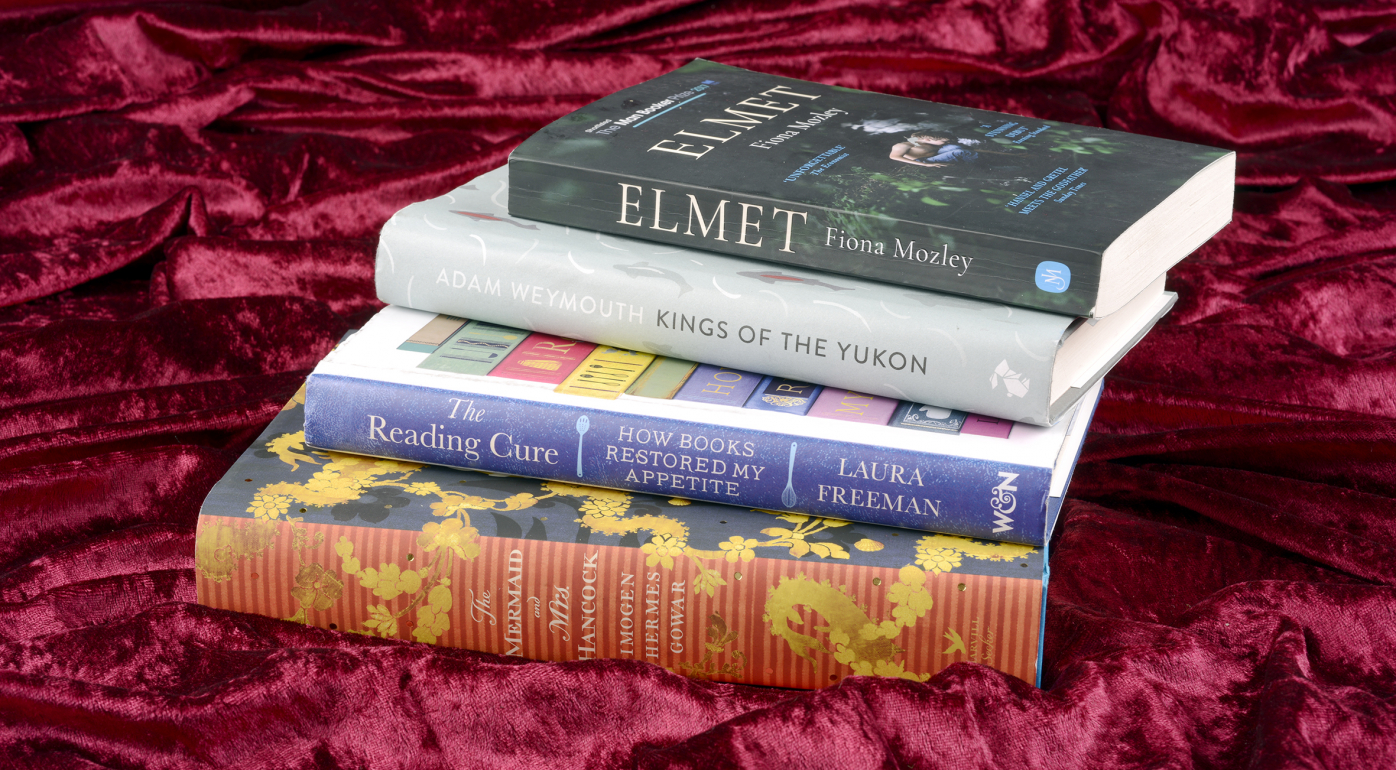 From family life at the margins of society to a mermaid in Georgian London, from an inspiring celebration of food and literature that grew out of anorexia to an epic voyage down the Yukon River – four outstanding writers have today been named on the shortlist for The Sunday Times / Peters Fraser + Dunlop Young Writer of the Year Award, in association with the University of Warwick:

The judges have chosen two novels and two works of non-fiction – written by three women and one man – to be in the running for the prize, which rewards the best work of fiction, non-fiction or poetry by a British or Irish author aged between 18 and 35. All four shortlisted books are debuts. This year, the award-winning novelist Kamila Shamsie and the novelist and non-fiction writer Susan Hill are judging the prize, alongside Andrew Holgate, Literary Editor of The Sunday Times.

The four writers on the shortlist are in the running to become the 20th winner of the award, which has consistently picked future greats at the beginning of their careers, from Robert Macfarlane to Zadie Smith, from Sarah Waters to Simon Armitage. Last year, the Irish writer Sally Rooney was awarded for her debut novel Conversations with Friends.

The 2018 winner will be revealed with a ceremony at the London Library on 6 December. 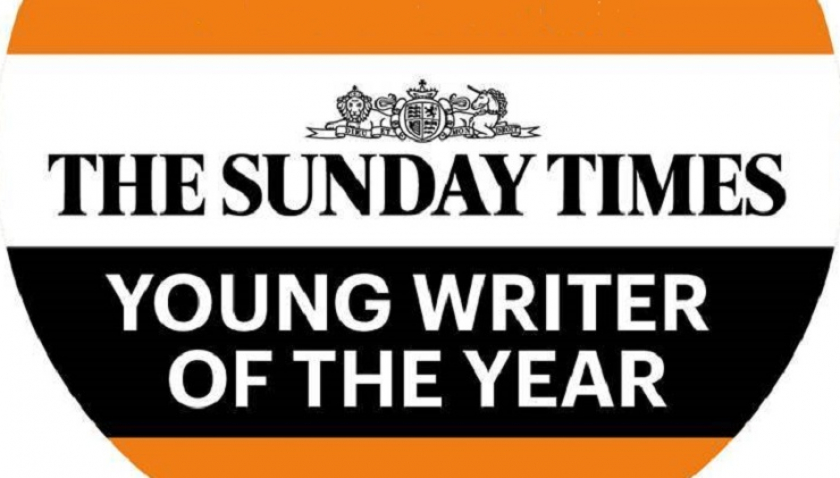 The Sunday Times PFD Young Writer of the Year Award

Founded in 1991, the award recognises the best literary work of fiction, nonfiction or poetry by a B...