Andrew Kelly of the Bristol Cultural Development Partnership blogs about his research visit to the Ake Arts and Book Festival in Lagos, Nigeria 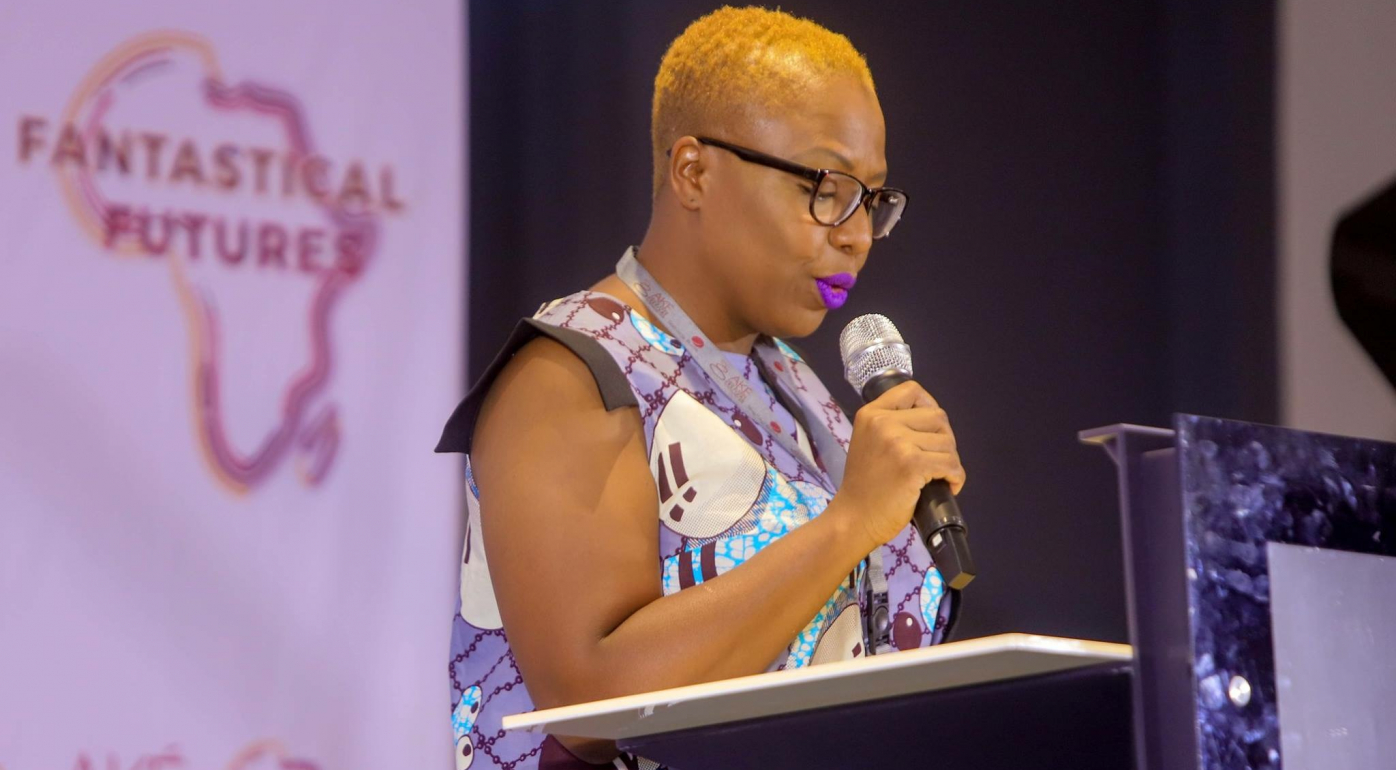 Being awarded a British Council research grant to travel to West Africa and attend the Ake festival created one of the greatest opportunities we have had for our work. The grant meant that conversations could be held with African writers which would have been impossible to achieve elsewhere. But it also meant that I encountered a new literature of both young and established writers that are little known to most of us in the UK; experienced a city that – for good and bad – is being watched worldwide for lessons for cities everywhere; and learnt much more than I knew previously about Africa and Nigeria especially.

We’ve wanted to build new international relationships with Africa for our ongoing Festival of Ideas programme and for our specialist festivals like Festival of the Future City for some time. Part of this is about getting new speakers to our festivals. Equally important is to visit cities, see how they work and don’t work, talk to people – especially writers and artists – about what they think of their own cities.

My main aim for the grant was to meet as many writers as possible. Ake Arts and Book Festival is the leading book festival in Nigeria. It is led by Lola Shoneyin, one of the most remarkable festival directors I have ever encountered. An artistic director of great vision and endless energy, Lola had created a programme looking at ‘Fantastical Futures’. I was honoured to chair a panel for this on the Future of Lagos.

I was able to attend many festival sessions as an audience member – far more than I normally am able do in the festivals that we organize ourselves. I enjoyed them all and learned a lot: book chats with Chibundo Onuzo, Paul Beatty, Sefi Atta, Diana Evans; panel discussions on the meaning of home, the future of poetry, recollections of the Biafra-Nigeria Civil War, what women want, travel writing, music and change, the Black Panther phenomenon; films about slavery; and a live performance of Lola Shoneyin’s The Secret Lives of Baba Segi’s Wives. The full programme is at www.akefestival.org. 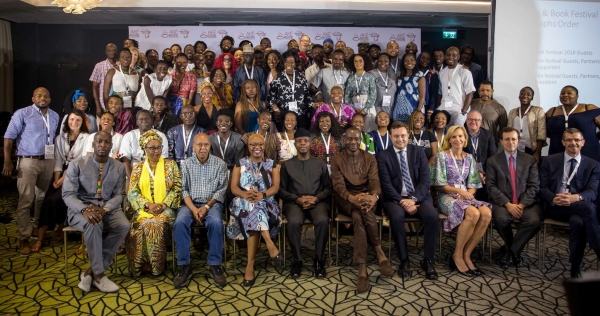 I also saw the city. Lagos is not easy to get around as public transport is limited. Thanks to British Council help a driver was found who could take me and a colleague on a tour of the city. Lagos is a city of great contrasts – it’s impossible to avoid seeing poverty – families living under bridges, people trying to make a living selling things at the side of the road. There is also great wealth – sometimes side by side with the poverty. I made it to Eko Atlantic – the planned new city of 10 million square metres of land reclaimed from the ocean and protected by a major sea wall. I was sceptical at first – nothing is built yet; there was talk about building a new stock exchange for Africa here; but the driver taking us round was insistent that this would deliver many jobs for the city.

And what lessons did I learn for cities? As a city Lagos is quite unlike any other I have visited: population of between 17-21 million people and likely to grow hugely and rapidly – perhaps doubling (some say tripling) in size in the near future. Apart from scale, many of the problems facing Lagos are similar to those of other cities: a housing crisis; finding good work; sustainable growth; growing inequality; how to deal with newcomers; good public transport for all. In the case of Bristol and Lagos there was also the shared history of involvement in the slave trade – and similar problems of coming to terms with the legacy.

What will we do with this? Building on our commitment to bring more African writers to Bristol we’ll be working on getting as many as possible to our next Festival of the Future City (16-18 October 2019) in which Lagos will be a special case study. We’ll also be looking to increase the numbers of African writers speaking in our ongoing Festival of Ideas, which runs throughout the year. In June 2019 we’ll have Africa Writes, the annual London festival, bringing some of their writers to Bristol – something we hope will be an annual event. Already the impact has been substantial and that’s based on a few weeks’ work following the visit.

We’re launching a new biennial festival in 2020 on public debate around the grand challenges facing the world. African writers, artists, poets scientists, architects and more will be invited to participate so that we can learn from each other and the public, and help develop new futures for the world. Being in Lagos has provided many ideas for this.

As part of this work with the British Council, and brokered by a colleague who was also in Lagos, we’ve also developed a new partnership with Hargeisa Book Fair in Somaliland. It’s early days for this, but members of the BCDP team will be visiting the festival in 2019. We anticipate similar results to the Lagos visit.

I came away with business cards, as many books as I could carry, a list of more to order, and many happy memories. The immediate result is that more African writers in Bristol are planned for our programme in 2019. In the long-term it will mean a deeper relationship between our work, Bristol and Africa. Without British Council support it would have been impossible to travel to Africa. I can’t begin to thank them enough for this opportunity.