How have women used language as a tool for change through history? Michelle Green talks about The Pankhurst Trust's new initiative 'Women's Words' in the context of Manchester's politically radical past and the history of suffragette newspapers and writing. Find out how you can get involved. 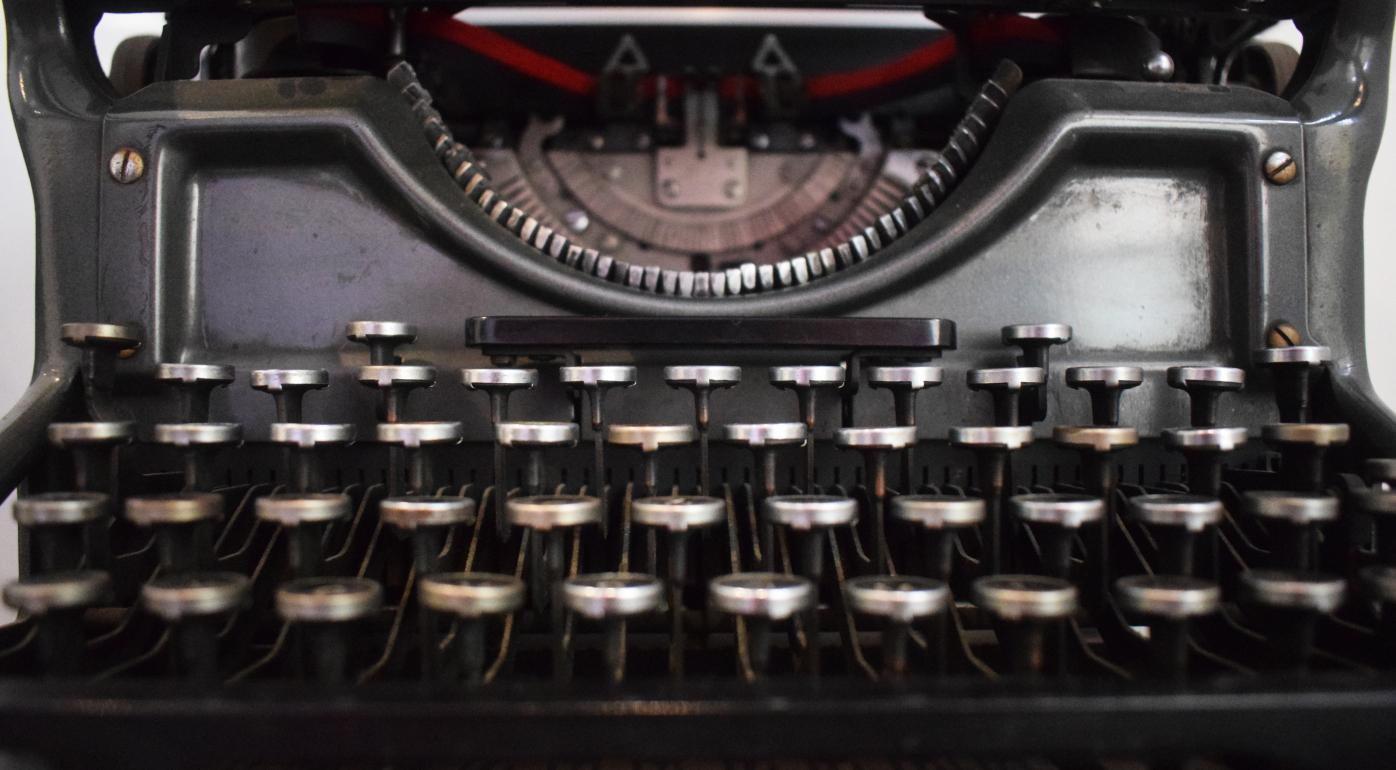 ‘Deeds, Not Words’: it’s a strange slogan for political activists who were known for their dramatic use of language as a tool for change, but when I began to research the methods British suffragettes used during their fight for equal voting rights a century ago, it became clear that they harnessed words not in gently persuasive tracts and polite pleas for equality, but as ballistics, aimed at centres of power.

What is now recognised as the suffragette movement in the UK began in the Pankhurst family home in Manchester in 1903. This was the year that Emmeline Pankhurst and her daughters Christabel and Sylvia formed the Women’s Social and Political Union (WSPU). The Union took a militant stance against laws that barred all women and working class men from voting. The WSPU rejected the peaceful tactics of previous suffragists, choosing the slogan ‘Deeds, Not Words’, and they launched an increasingly dramatic campaign that eventually saw them staging brutal hunger strikes, bombing aristocratic houses and golf courses, and breaking the windows of government buildings – taking aim at what Emmeline saw as the most valued elements of the contemporary world: ‘money, property, pleasure.’

An interesting detail emerges from accounts of these attacks: at many of the sites, suffragette literature was found nearby, sometimes even wrapped around the bricks thrown through windows. These were not the polite and measured words of compliant well-bred ladies. This was a rebel language of women willing to suffer real bodily consequences in the fight to be recognised as legally equal to men. These were words as deeds, as the writer and theorist Ann Heilmann puts it.

The WSPU founded a union newspaper in 1907 - Votes for Women - and suffragettes sold the papers on the street, standing in the gutter to avoid being arrested for obstructing the public. Known as ‘newsies’, they distributed 5000 copies of the paper per month at first, and endured ridicule, sexual harassment, and abuse from men (and sometimes other women) in the street. The newsies were mostly middle and upper class women, as they had the free time to volunteer, unlike working women.

In 1912, the WSPU underwent a leadership rift that resulted in a new paper, The Suffragette. The weekly circulation grew to 17,000 copies, featuring articles on demonstrations and demands, as well as adverts for hair products and blouses, alongside photographs of suffragettes reading the paper in London, Rome, and Egypt. Their visibility rose dramatically over this time, as did the intensity of their actions. A window-smashing demonstration targeting government offices in London prompted the Home Office to order the arrest of all WSPU leaders. Annie Kenney, a passionate working class suffragette, took control of the paper and, after the managing director of the company that printed the paper was arrested, Kenney moved the printing to Glasgow in an attempt to evade government suppression. The weekly circulation fell to 10,000.

Suffragettes were spreading word of their struggle through the paper, chalking pavements to announce meetings, and organising lectures on legal rights, housing, and the working conditions of women. They were using words as deeds, occupying public space in a way that they never had before. 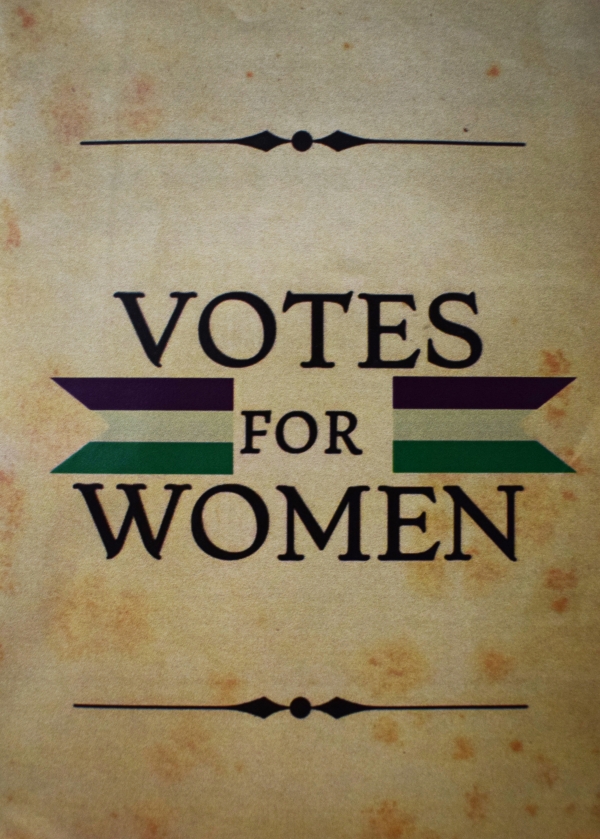 By 1915, Britain was at war with Germany, and the paper made a dramatic shift, changing its name to Britannia, and calling for an end to suffragette militancy in the name of patriotism and supporting the war effort. The only high profile suffragette paper to remain in opposition to the government after this was The Woman’s Dreadnought, published by the East London Federation of Suffragettes, and like all anti-war activists of the time they were denounced as traitors, ‘more German than the Germans.’

In 1918, a partial victory was won: the Representation of the People Act extended the vote to wealthy (property-owning) women, and all men. It wasn’t until 1928 when all women in the UK finally gained the right to vote.

Those newspapers were an essential part of the suffragette struggle and the eventual changes in law. They were declarations of intent, calls to action, documents of lives that were previously considered irrelevant.

Right now, I’m working alongside other writers and artists on Women’s Words, a project that will build an archive of Manchester women’s stories - those who live in the city now, as well as those who have moved away. So far we have had submissions from Dubai, Canada, and Spain, from new Mancunians, and from those who have lived their entire lives here.

Manchester has a deeply radical and international past (and present), and as it was the heart of the suffragette movement in Britain, we are also taking inspiration from our foremothers’ methods to produce a contemporary broadsheet paper inspired by their famous newspaper, The Suffragette.

We were and we are a society that records what it values, that marks importance with words. If something matters, we write it down, and too often the blank spaces at the sides of historical texts are where the poor people live, the immigrants, the undocumented, the people of colour, the ill, the queer. Blank spaces where so many women live, still, a century later. Women’s Words is aimed at those gaps in the record, the stories that have yet to be written. We record what we value. We write it down, so please join us as we create a new broadsheet and an archive of Mancunian women’s lives; words as deeds.

Women's Words is a celebratory collection of real life stories built around real experiences of living, working and growing up in Manchester. Contribute your story to the Women’s Words archive, and find out more about the project.