Ever wondered what's on our reading list? Find out which books make the literature team tick! 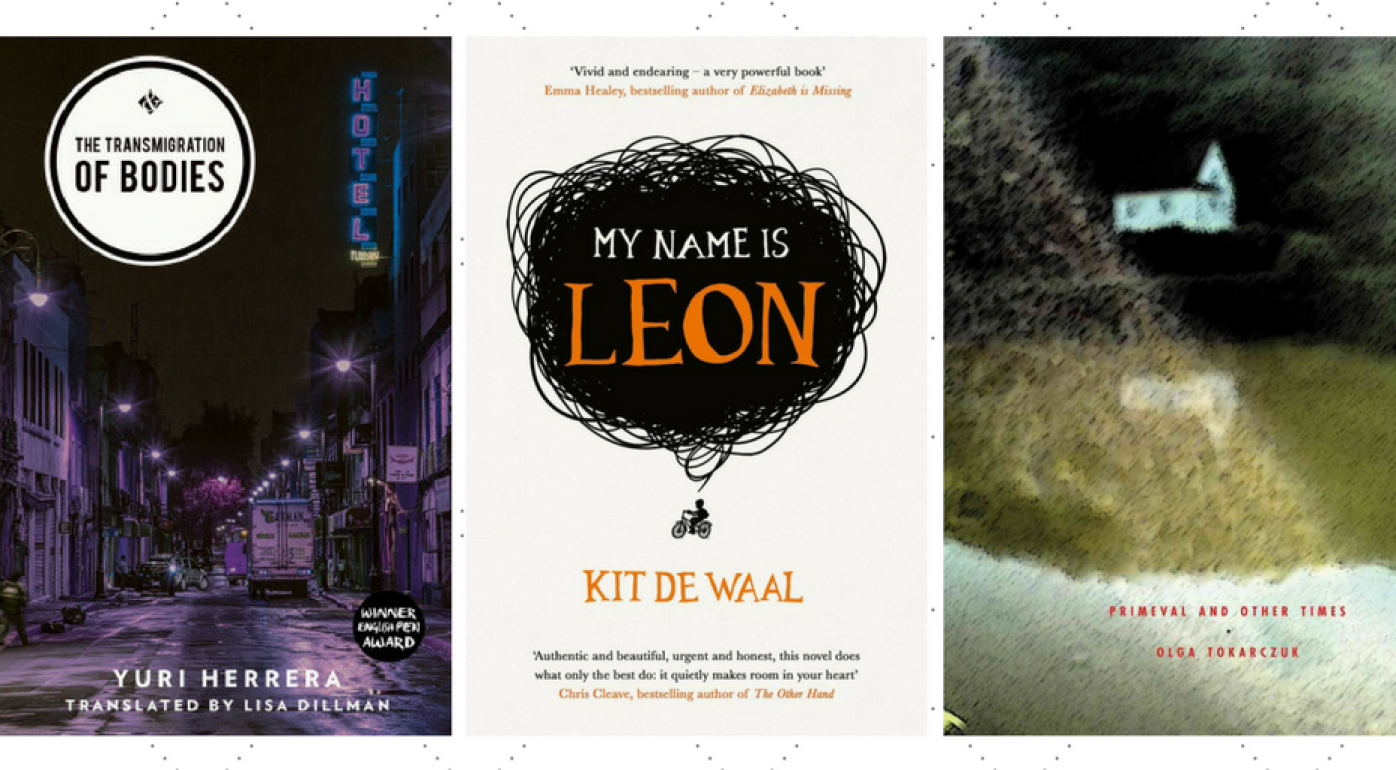 Each month we publish a blog with the literature team's current reading list. Come back each month to take a peek at the reading list of a literary programmer. Are you reading any of these books? Let us know what you think on Twitter @LitBritish.

Debo Amon: I’ve recently finished The Transmigration of Bodies by Yuri Herrera. I was really looking forward to reading this as his previous novel Signs Preceding the End of the World was one of my favourite reads of 2015. The Transmigration of Bodies follows the journey of its protagonist, The Redeemer, as he mediates between two crime families trying to broker peace in his unnamed city emptied by plague. Herrera’s prose is particularly arresting due to its stylised cinematic quality, and his deft storytelling with well observed characterisation makes the work both light and profound like a very modern allegoric tale. I'm currently reading The Battle for Home: Memoir of a Syrian Architect by Marwa al-Sabouni.

Matt Beavers: I've just finished reading My Name is Leon by Kit de Waal. This was a wonderful debut novel by Kit de Waal, told from the perspective of Leon, an eight year old boy growing up in the 80s who is taken into foster care with his baby brother Jake after his mother suffers a breakdown. Set against the backdrop of the riots of 1981, the book highlights the discrimination that Leon, who is mixed-race, faces in the child care system when his brother, who is white, is taken away for adoption. Painful but uplifting, I’ve not felt so engaged and moved by a book for a long time. I’m looking forward to reading more by Kit. I’m currently reading His Bloody Project by Graeme Macrae Burnet

Swithun Cooper: I'm reading The Power by Naomi Alderman, a novel in which teenage girls worldwide discover they have the ability to create and conduct electricity, causing the balance of global power to shift from men to women. Alderman opens the novel comically – with a letter from a struggling writer of "men's fiction" – but the tone soon darkens, as the "power" of the title explores the links between physical, sexual, political and religious violence.

Leah Cross: I’m currently reading Primeval and Other Times by Olga Tokarczuk (she’s one of the Polish authors coming over for The London Book Fair!). Set in the mythical town of Primeval, the novel tracks the lives of the towns’ inhabitants throughout the twentieth century, striking a balance between Poland’s turbulent history and the everyday lives of the residents. The novel has no protagonist, instead, Tokarczuk focuses on the universality of the town, writing in short chapters – each one assigned to a different character, some recurring, others more peripheral – which are rhythmic and allegorical. This is the third novel by Tokarczuk and the most widely translated, I’m looking forward to seeing more!

Jim Hinks: I’ve been reading Mr Jolly, by Michael Stewart, the debut short story collection by the author of King Crow (winner of The Guardian’s inaugural Not The Booker prize in 2011). Stewart’s very good at extrapolating ‘what if’ questions into fully-fledged stories, made plausible with vivid descriptive touches, and the persuasive mapping of the mindscapes of outsider characters – those whom Frank O’Conner described as the ‘submerged populations’ of the short story. It feels like a very northern book to me (Stewart is based in Huddersfield, and the book is published by the excellent indie Valley Press in Scarborough).

Daisy Leitch: I am reading Kathmandu by Thomas Bell - a brilliant book that brings out the present day complexity of the capital of Nepal. I am currently living in Nepal on secondment for W.O.W. Kathmandu and this book is a great insight into the politics and social history of the city.

Rachel Stevens: What I’ve just finished: Owl Song at Dawn by Emma Claire Sweeney. Maeve, a 79-year-old woman runs the family guest house in Morecambe Bay and is piecing together complex memories of a history shared with her twin sister Edie. The result is an emotionally engaging narrative which draws you in as Maeve makes discoveries about herself and her past. The character Edie is fun and complex and has been inspired by the author’s sister who has autism.  I found it interesting to witness through the story different attitudes towards her disability, and to reflect on the extent to which much has changed in society today.  Emma Claire Sweeney’s next book is a non-fiction exploration of female literary friendship to be released in the Autumn, which I will certainly be adding to my reading list.

Harriet Williams. I've just finished reading Happy City by Charles Montgomery. I loved this book, which is about urban planning and the effect it has on our happiness. Montgomery goes from Bogota to Vancouver to uncover new ways of thinking about the city, meeting along the way people who commute across deserts, politicians with a penchant for mime and urban dwellers creating their own public spaces. It’s a fascinating insight into how our environment can shape our mental and physical health. Right now I'm reading Earthsea Quartet by Ursula Le Guin.