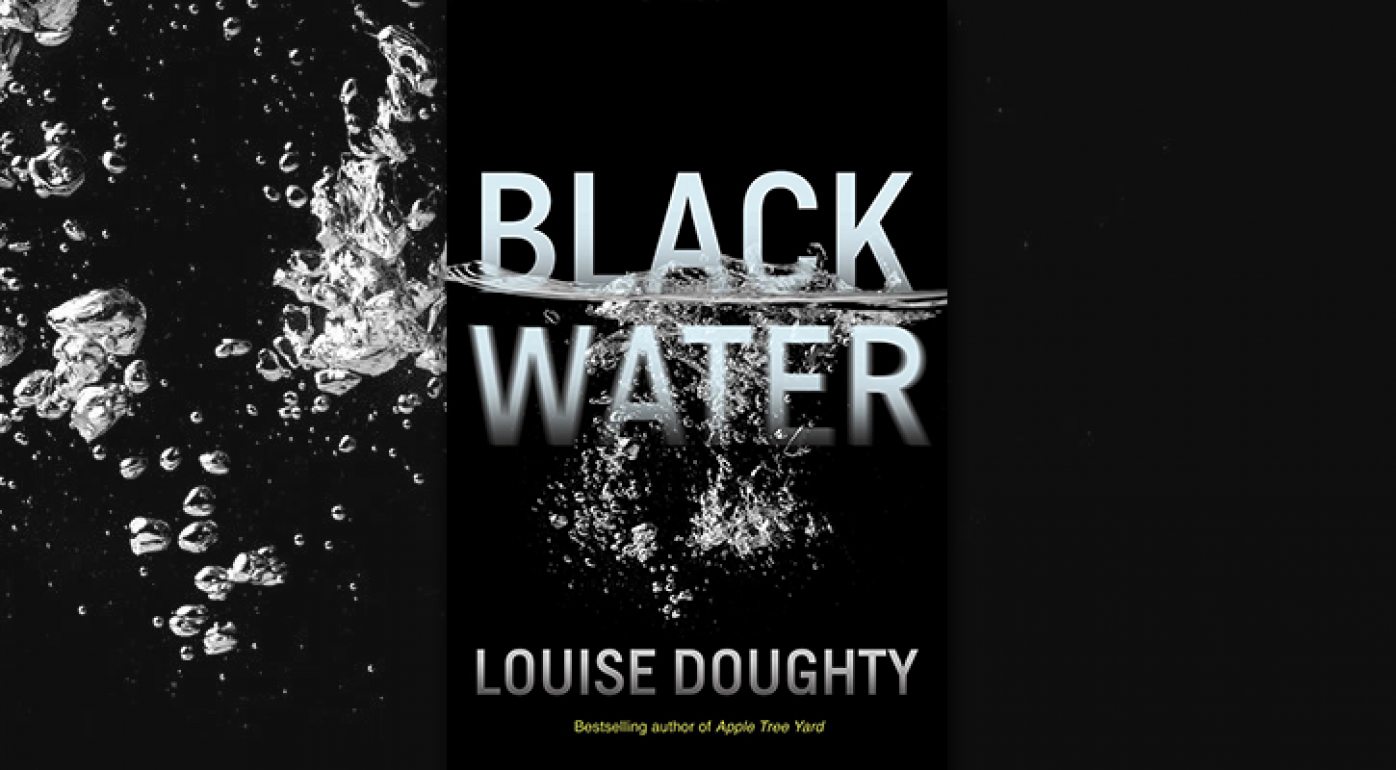 Each month we publish a blog with the literature team's current reading list. Come back each month to take a peek at the reading list of a literary programmer. Are you reading any of these books? Let us know what you think on Twitter @LitBritish.

The book that has made the biggest impact on me this month is Dragon’s Green, the first work of fiction for children by Scarlett Thomas. Those familiar with her novels for adults will know that she often plays with tropes and genres, interrogating or turning them inside out, and this is no exception: on one hand it’s an involving, gripping and charming fantasy novel, but on the other, it’s one where a princess-and-dragon story turns into a metaphor for the meat industry; a nightmarish underworld is built from modernist quotes; and England’s future has country houses and honey still for tea – but also dial-up modems and evil wizards.

I’ve just read The Sheltering Sky by American novelist Paul Bowles. Set in the 1920s, it follows the meanderings of a rather unlikeable American couple travelling inland to the Sahara from Tangiers. It’s both a travel story with a compelling narrative and an existential exploration of mortality and death – the narrative ratcheting up the tension as the deliberations on death and bad omens become less philosophical and more pragmatic concerns. Bowles descriptions of the Sahara are magical and terrifying and make me want to travel there. Right now I’m mid-way through Louise Doughty’s Black Water - a thriller set in Indonesia about the political upheavals of 1965 and 1998, which is prompting me to read up on more of the history of this region of which I have much to learn.

I’ve been reading The Good Son, Paul McVeigh’s debut novel which won the Polari First Book Prize in 2016. It is a coming-of-age story set against the backdrop of the 1980s Belfast. Mickey Donnelly is about to head to secondary school. He got into the local grammar but his parents can’t afford it so he is counting down the days until his first day at St Gabriel’s, which he’s dreading. The book is a fantastic and moving journey into the mind of a young boy who knows he is different and is trying to make sense of himself and the difficult world around him. Through Mickey’s first person narration, we gain a vivid insight into the atmosphere of Troubles and their impact on everyday family and community life. The book is nonetheless hopeful and extremely funny. I look forward to reading more from Paul in future.

I am reading The Magnetic North by Sara Wheeler, in which travel writer Sara Wheeler goes to the various different parts of the Arctic to explore the cultural and geographical context of these regions. Whether it’s Russia or Canada, Greenland or the US, Wheeler finds a land that has been, and continues to be, robbed of its resources and misunderstood by its rulers. Wheeler’s writing is beautiful, and the unconcern with which she narrates complex journeys and dangerous terrain is addictive.

This month I have been reading Evicted by Matthew Desmond which won the 2017 Pulitzer Prize for Non-Fiction and looks and poverty in America through the lens of housing. It is told through the stories of eight families living in Milwaukee and their experiences facing eviction and as they try to keep a roof over their heads. It makes the case that lack of access to safe and secure housing is a key driver of poverty. I have also been reading Aarhus 39: Stories of journeys around Europe (2017) collected by the Hay Festival and featuring leading writers for young readers. It features acclaimed authors from right across Europe such as Sarah Crossan and was edited by writer and translator Daniel Hahn. The authors in the volumes were selected by Matt Haig (from the UK), Kim Fupz Aakeson (from Denmark) and Ana Cristina Herreros (from Spain).