Poets and writers walk, talk and share stories in these films from four cities across Canada.

In autumn 2017, British Council Canada launched a series of conversations between leading writers from Canada and the UK. The writers took a walk through one of four Canadian cities – Vancouver, Winnipeg, Toronto and Montréal. While they walked they talked about the relationship between the city, space, identity and their own writing, comparing and contrasting views and experiences from different sides of the Atlantic.

Poets Vahni Capildeo and Dionne Brand walk through Toronto’s West End and discuss the multiplicity of languages, the colonial architecture and the significance of street corners.

Writer and performer Harry Giles from Orkney, Scotland, took an imaginary walk with Métis writer Katherena Vermette in Winnipeg, exploring the complex colonial connections between Scotland and Manitoba and the links that still exist to this day.

This programme was created in collaboration with The Vancouver Writers Fest, The Winnipeg International Writers Festival, the International Festival of Authors in Toronto, Mile End Poets’ Festival in Montreal, La poésie partout and Spectrum Productions. 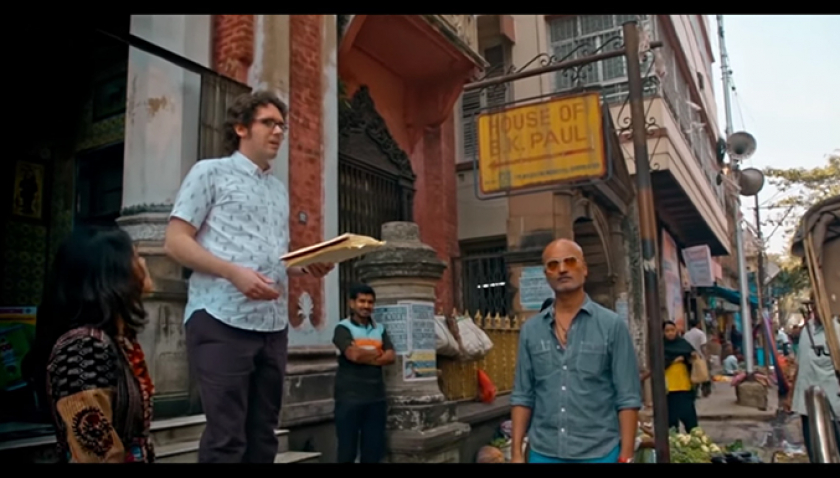 Walking Cities pairs up UK and international writers and enables them to tour each other’s respectiv...