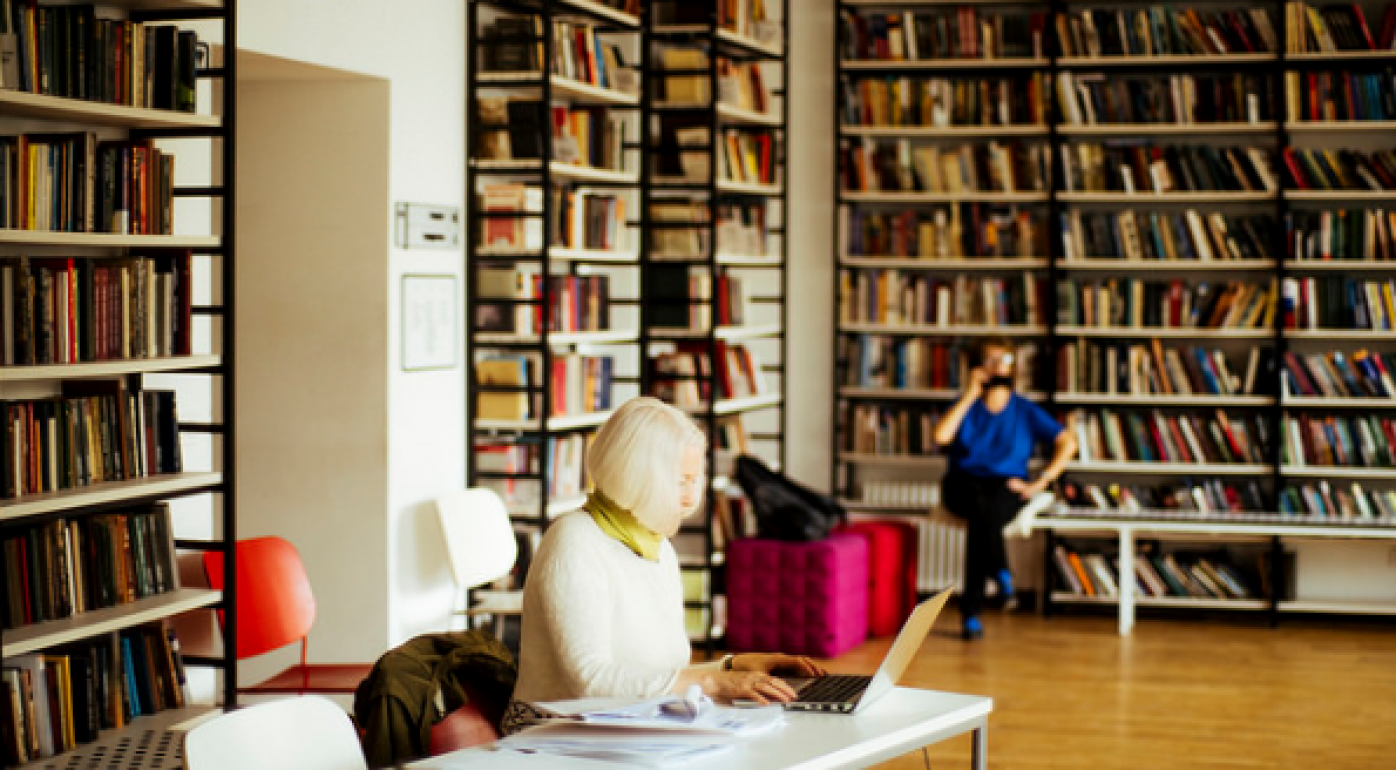 In September 2016, Christine De Luca, Jen Hadfield, and Stewart Sanderson visited Russia to work with poets Marina Boroditskaya, Grigory Kruzhkov, and Lev Oborin. During a residential workshop, using Shakespeare's sonnets as a stepping-off point, and exploring the linguistic and cultural contexts of their poetry, the poets translated the work of their counterparts into Russian, English and Shetlandic.

In March 2017, the poets are re-united for events in Glasgow, Dundee and Edinburgh, to share the fruits of their collaboration with Scottish audiences for the first time, along with their reflections on the challenges, rewards and revelations of the translation process.

Audiences at the events will receive a complimentary copy of a strictly limited-edition pamphlet of the poems generated by the project.

Christine De Luca is a Shetlandic writer now living in Edinburgh.
She has published six collections of poetry in English and Shetlandic, including Dat Trickster Sun, shortlisted for the Michael Marks Award. She was appointed Edinburgh’s poet laureate (Makar) for 2014–2017.

Jen Hadfield is the author of three poetry collections: Almanacs (2005); Nigh-No-Place (2008), shortlisted for the Forward Poetry Prize (Best Poetry Collection of the Year), and winner of the 2008 T. S. Eliot Prize; and Byssus (2014).

Stewart Sanderson was born in Glasgow in 1990. In 2015 he received an Eric Gregory Award, and in 2016 took up a Robert Louis Stevenson Fellowship. His first pamphlet is Fios (Tapsalteerie, 2015), and he is currently working towards a first full-length collection of poems.

Grigory Kruzhkov is a poet, translator and essayist, with a PhD from Columbia University (New York). He is the author of eight poetry collections, and in 2016 was awarded the Solzhenitsyn Prize.

Lev Oborin is a poet, critic and translator. He is the author of two acclaimed poetry collections, and his work has appeared in numerous magazines. He previously edited Rolling Stone magazine, and is a co-founder of the Razlichiye poetry award.

Marina Boroditskaya (b. Moscow, 1954) is a renowned poet and translator. She has published six poetry collections, and her programme on Radio Russia, Literary Pharmacy (the Russian equivalent of Poetry Please!), has been on the air since 1996.

The Scotland-Russia Sonnets Exchange project is a collaboration between The British Council and the Scottish Poetry Library, and is supported by The Edwin Morgan Trust. It is part of the UK-Russia Year of Language and Literature 2016 and global Shakespeare Lives programme. 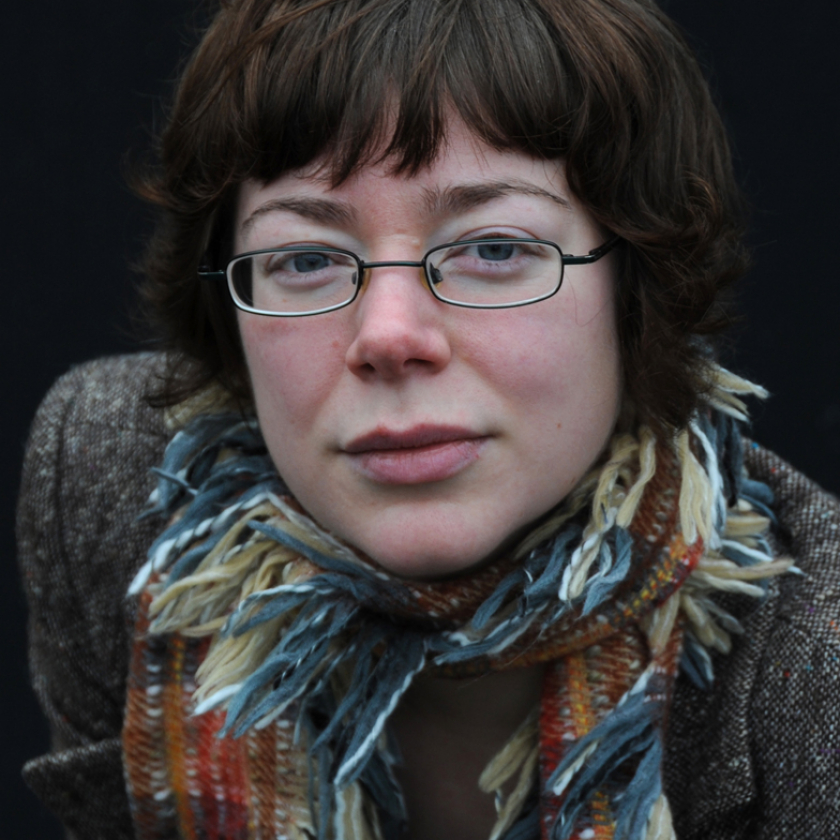 Jen Hadfield was born in Cheshire in 1978, and studied English Language and Literature at the Univer...