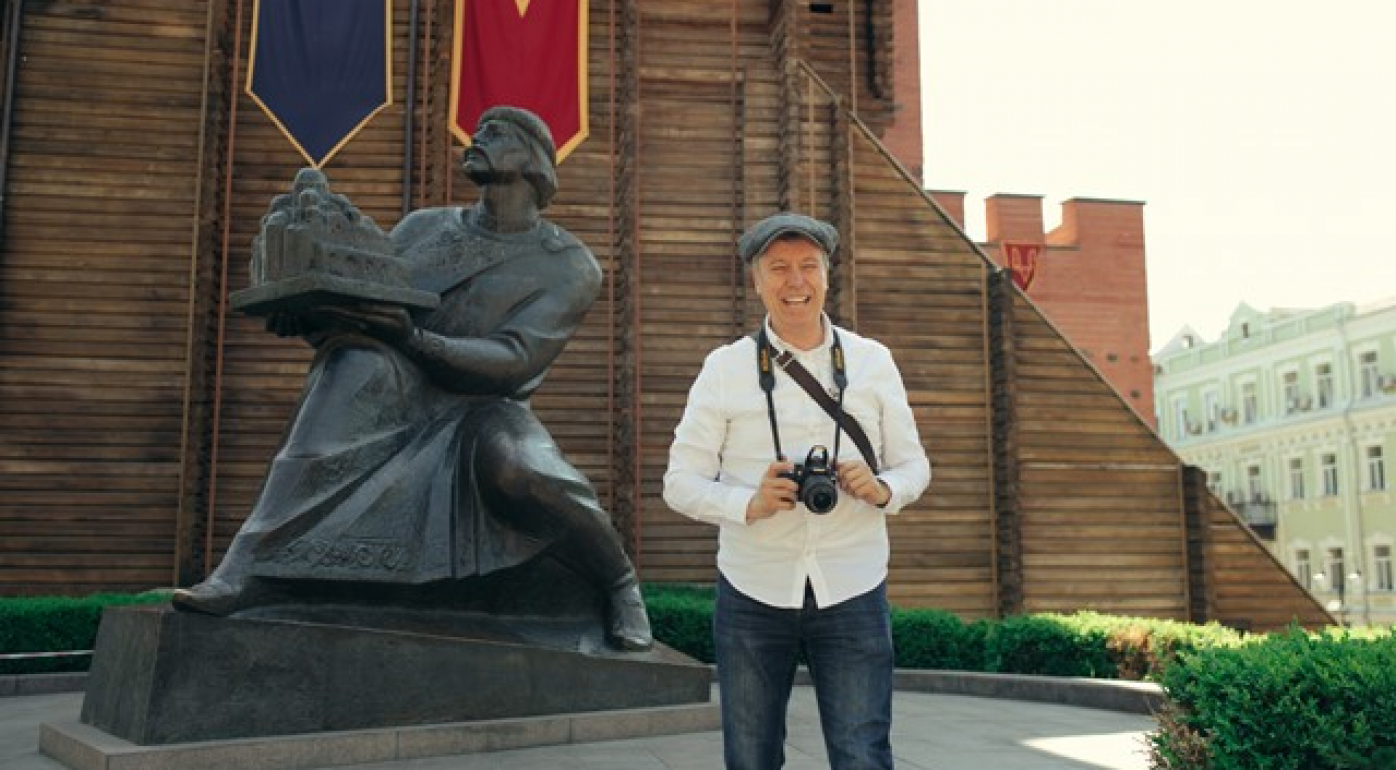 Weeks later, I think about Kyiv. I assume
It is still there, still opaque with people,
The same cafes, the same monuments,
The blocks of flats for workers, elderly
Lorries bringing things from somewhere.
It still takes five minutes by escalator
To reach the platforms. The roar of trains
Approaching is the turbulence of centuries.

Impressed by the houses of famous writers
But I skip to the end to watch the trains
Presenting the narrative of new arrivals.

From Minsk, from Odessa, from Moscow.
And artfully introduced into the crowds,
Editing themselves into the city, writers. 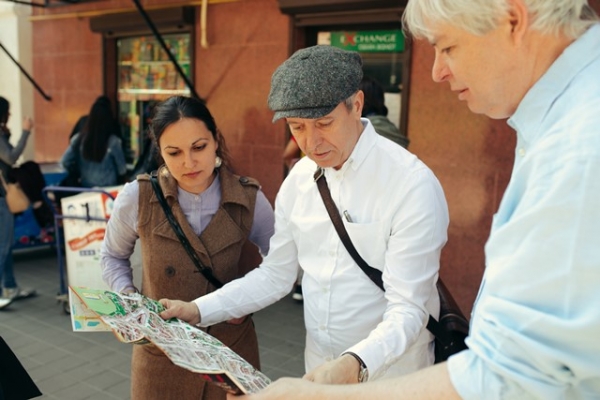 Avant-garde writers of the nineteen twenties,
Repressed in the nineteen thirties, I imagine
Your gatherings on summer evenings in Kyiv,

“How you re-constructed the old world”

What form it might take, its new shape,
And how it would be spoken about,
Pushing the revolution along already
Rusting tracks towards Siberia.

Read the next blog from Ukraine by Kit de Waal.

Jonathan Davidson is a poet, writer, performer and reviewer, and he is the Director of the Birmingham Literature Festival. His poetry books and pamphlets are published by Smith | Doorstop, and Valley Press and he has had poems in anthologies. He regularly performs his poetry at literature festivals and at other venues around the UK and has performed at the Granada International Poetry Festival in Nicaragua.