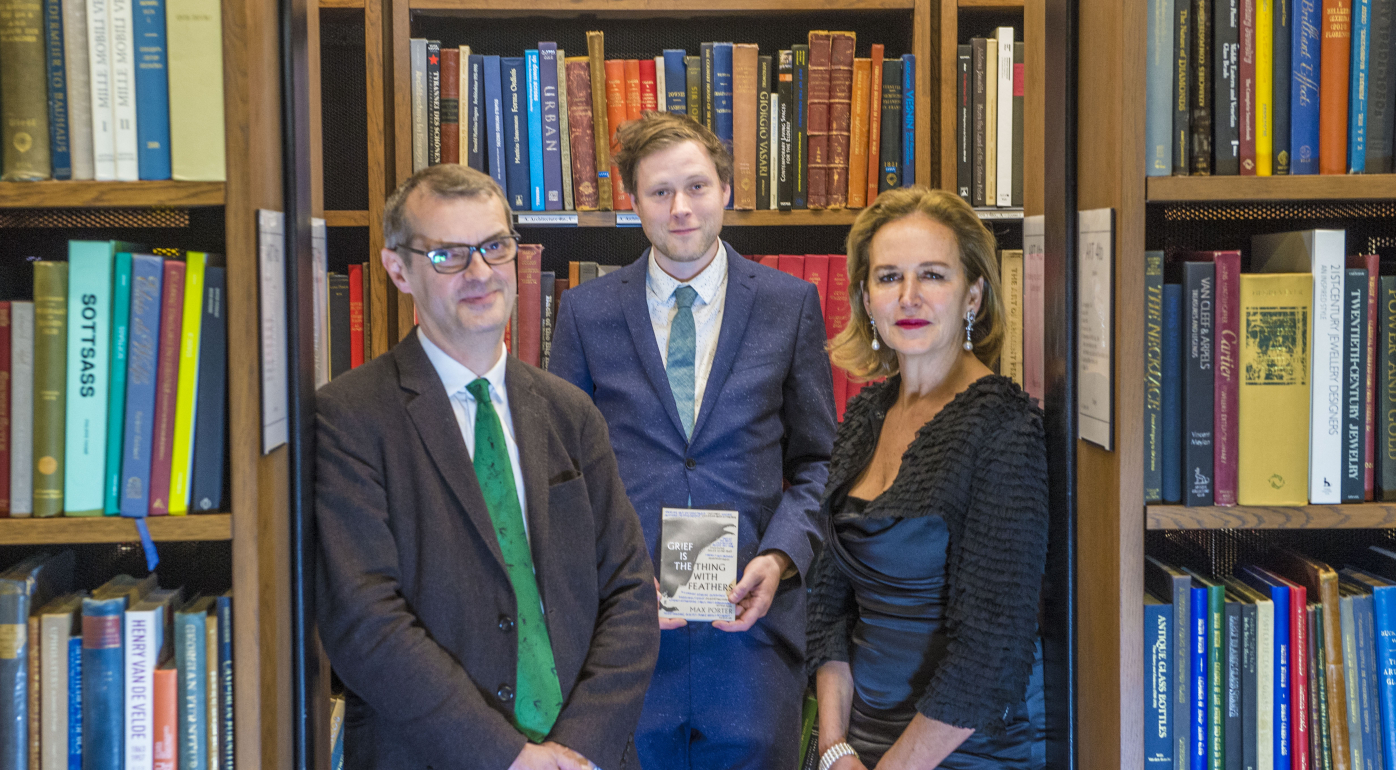 Max Porter, winner of the prize in 2016, with Caroline Michel and Andrew Holgate. Photo by Francesco Guidicini

British Council is delighted to be working with the Sunday Times/Peters Fraser + Dunlop Young Writer of the Year Award, in association with the University of Warwick. The £5,000 prize is awarded for a full-length published or self-published (in book or ebook formats) work of fiction, non-fiction or poetry, by an author of 35 years or under. There are three prizes of £500 each for runners-up. British Council in the UK and Ireland are delighted through our partnership with the prize to be supporting young writers in exploring international opportunities that will inspire them for the rest of their careers.

The award-winning novelist and political commentator Elif Shafak and the acclaimed cultural historian and biographer Lucy Hughes-Hallett join Andrew Holgate, literary editor of the Sunday Times, to judge the 2017 award. The prize rewards the best work of fiction, non-fiction or poetry by a British or Irish author aged between 18 and 35.

Having rewarded two exceptional writers of their generation in the two years since its return in 2015 – the debut poet Sarah Howe for her first collection, Loop of Jade (Chatto & Windus), and Max Porter for his genre-bending debut Grief Is the Thing With Feathers (Faber & Faber) – the prize has established itself as a widely regarded source for identifying the best young writing talent. Looking further back, previous winners include: Ross Raisin, God’s Own Country (2009); Adam Foulds, The Truth About These Strange Times (2008); Naomi Alderman, Disobedience (2007), Robert Macfarlane, Mountains of the Mind: a History of a Fascination (2004); William Fiennes, The Snow Geese (2003); Zadie Smith, White Teeth (2001); Sarah Waters, Affinity (2000); Paul Farley, The Boy from the Chemist is Here to See You (1999); Patrick French, Liberty or Death: India’s Journey to Independence and Division (1998); Francis Spufford, I May Be Some Time: Ice and the English Imagination (1997); Katherine Pierpoint, Truffle Beds (1996); Andrew Cowan, Pig (1995); William Dalrymple, City of Djinns: A Year in Delhi (1994); Simon Armitage, Kid (1993); Caryl Phillips, Cambridge (1992); and Helen Simpson, Four Bare Legs in a Bed and Other Stories (1991).

The End of the Day by Claire North (Orbit)

The Lucky Ones by Julianne Pachico (Faber & Faber)

The Lauras by Sara Taylor (Windmill) 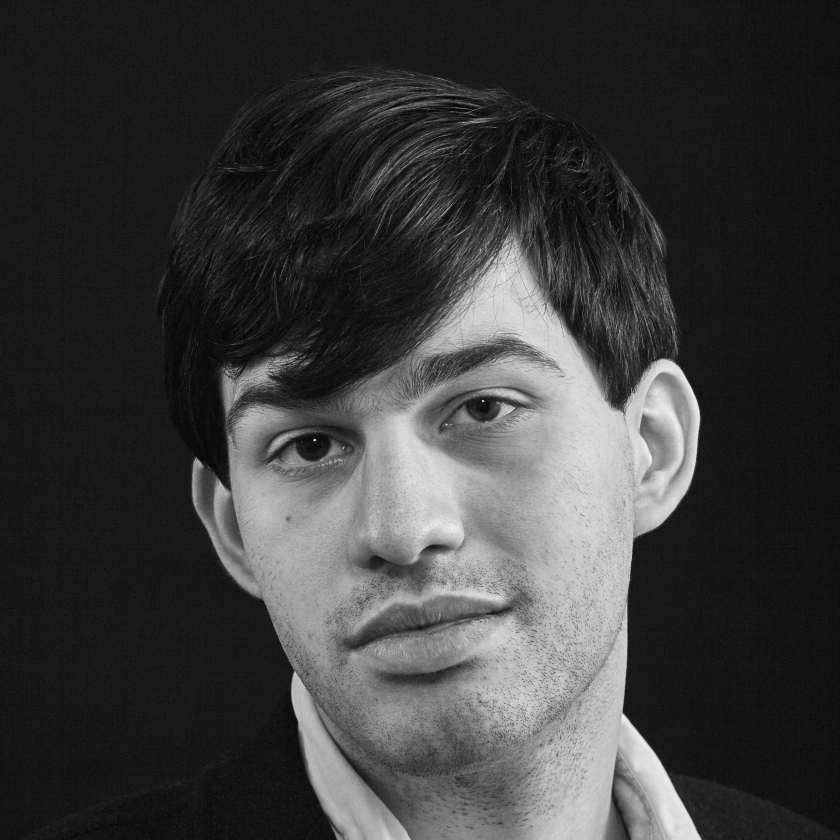 Minoo Dinshaw is a writer living in London. He is the son of award-winning author Candia McWilliam a... 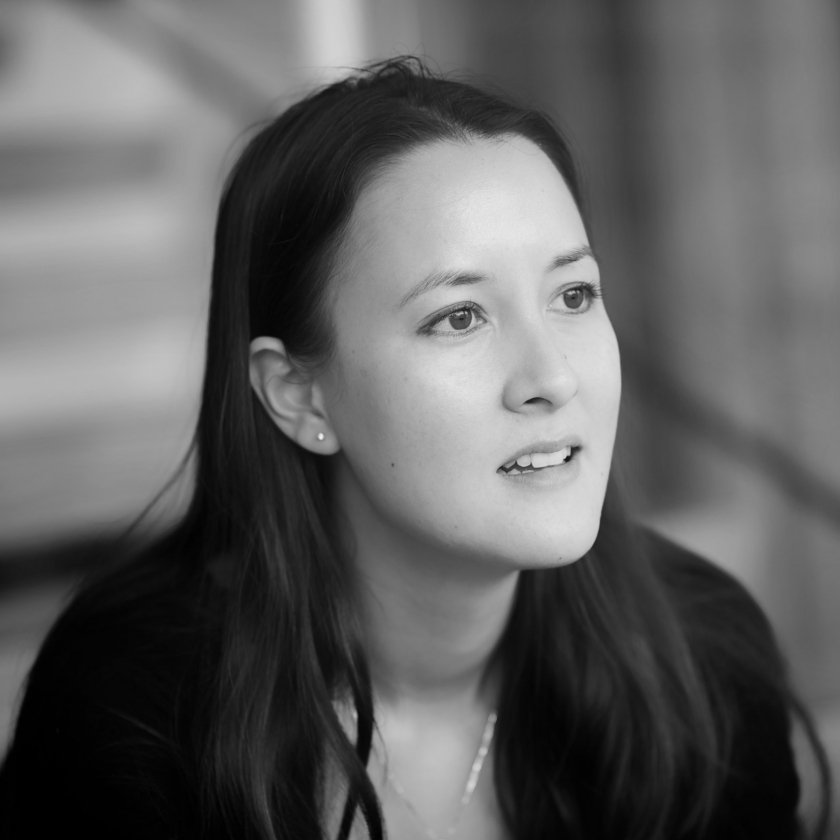 Sarah Howe was born in Hong Kong in 1983 and moved to England as a child. Sarah was a Poetry Society... 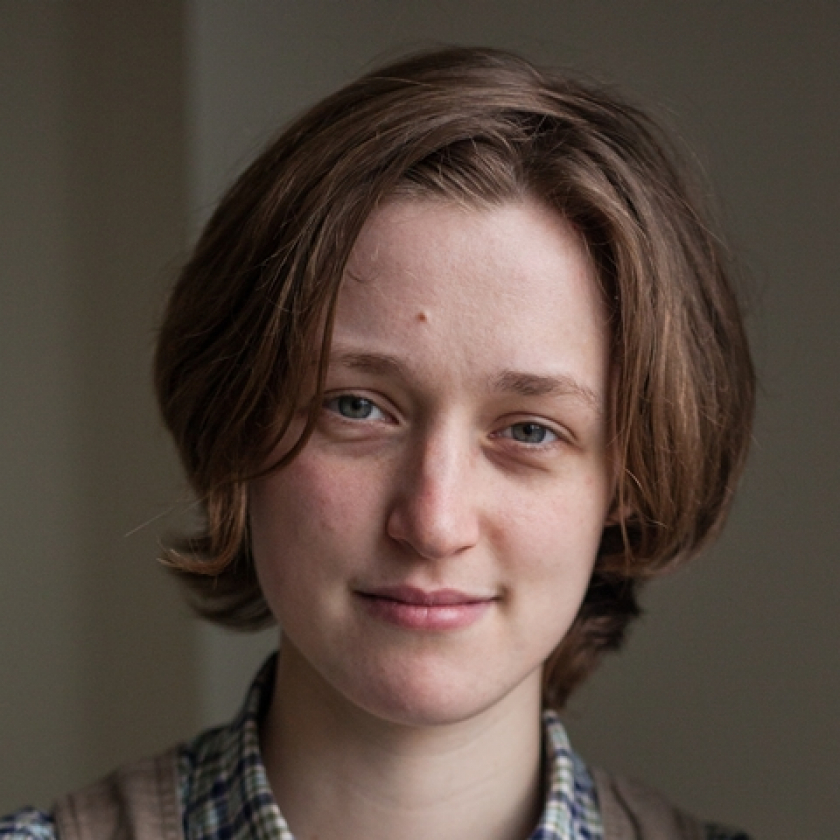 Claire North is the pen name of Carnegie-nominated author Catherine Webb, who also writes under the ... 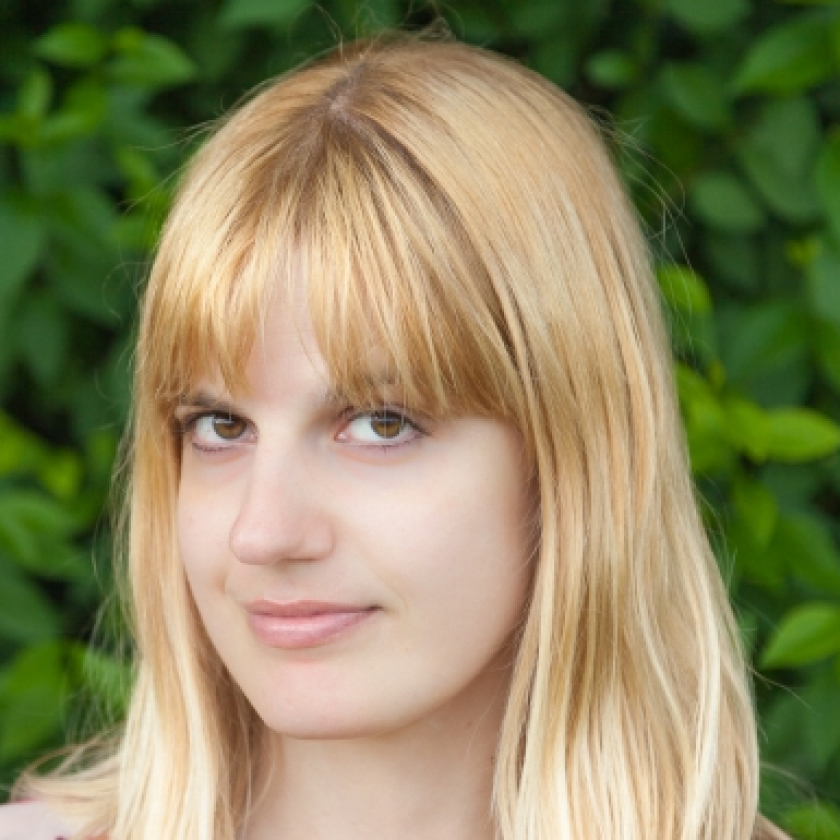 Julianne Pachico was born in Cambridge (U.K.) and grew up in Cali (Colombia). She is currently compl... 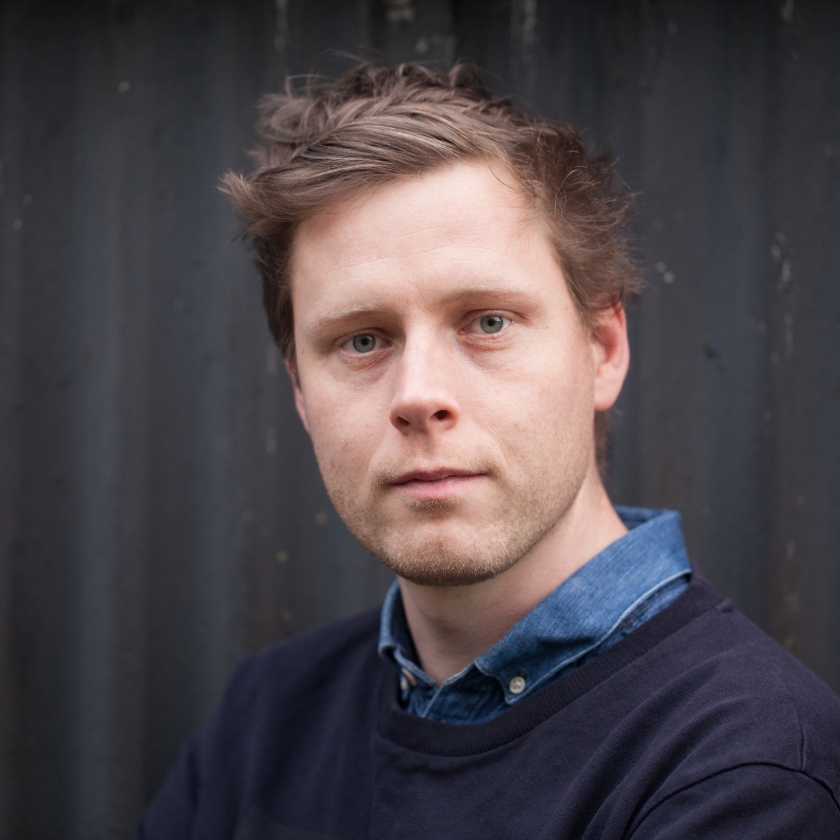 Max Porter is Editorial Director of Granta and Portobello Books. His debut novel Grief is the Thing ... 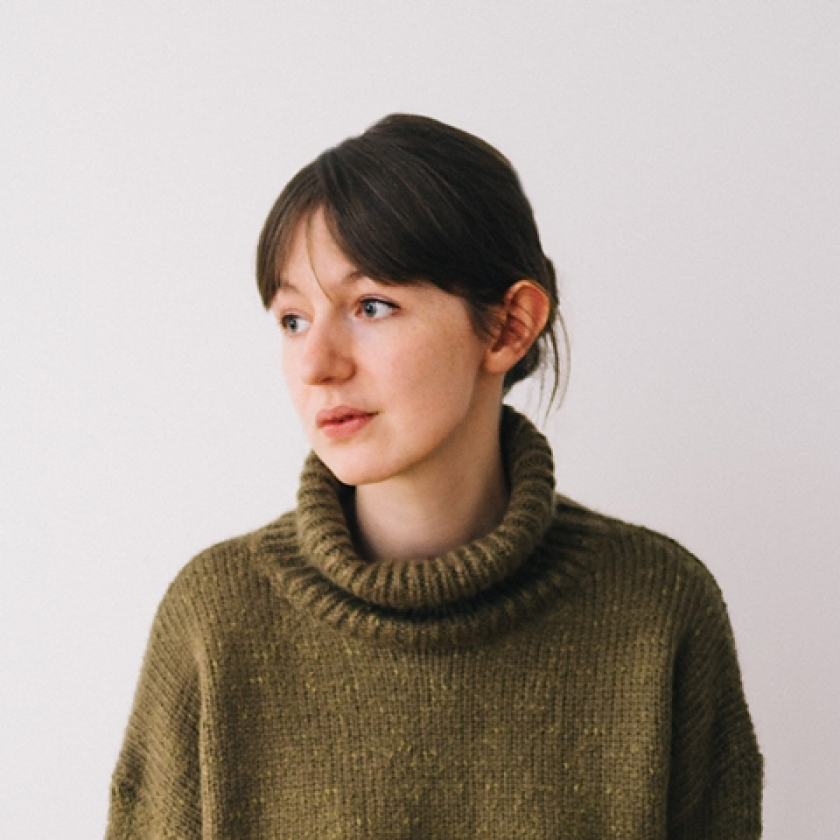 Sally Rooney was born in 1991 in Castlebar, County Mayo. She holds degrees in English and American L... 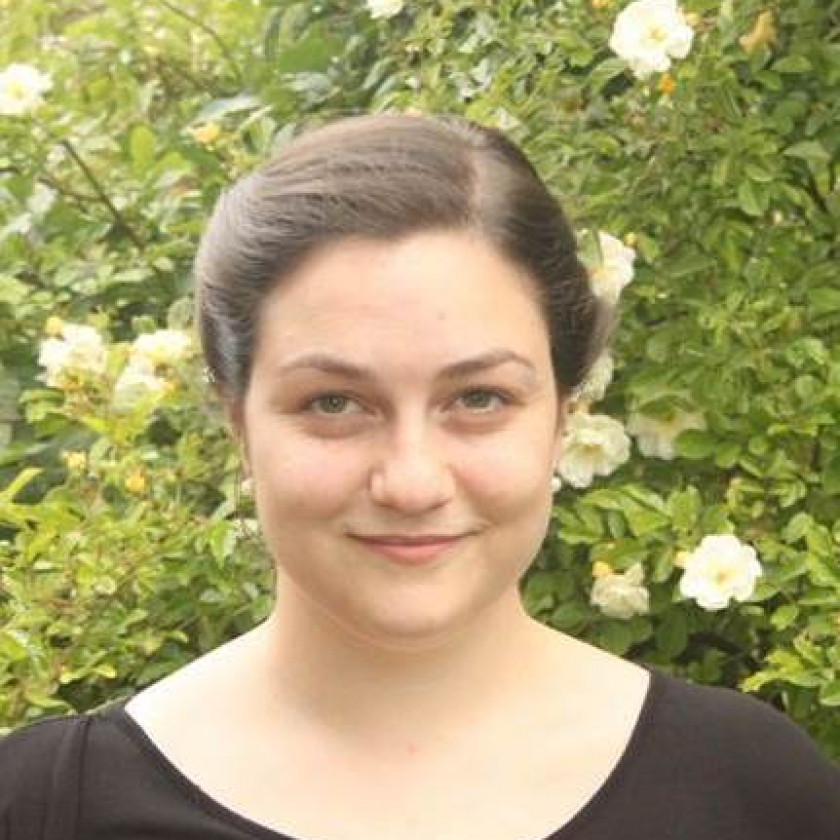 Sara Taylor grew up in Virginia and is currently completing a PhD in Creative Writing at the Univers...

@YoungWriterYear RT @LewishamLibs: Poet Jay Bernard has been named winner of the 2020 Sunday Times/University of Warwick @YoungWriterYear Award, for their c…
(4 months ago)

@YoungWriterYear RT @leylasblog4: Exciting book post today! I won the fantastic competition for these 5 books which were from the @YoungWriterYear 2020 shor…
(4 months ago)

@YoungWriterYear RT @ChattoBooks: 🎧 Listen to the remarkable poetry of SURGE by Jay Bernard, winner of the @YoungWriterYear 2020, in audio now 🎧 https://t.c…
(4 months ago)

@YoungWriterYear RT @seanehewitt: Couldn't be happier to say that @penguinpress will be publishing All Down Darkness Wide in the USA. My head is spinning. B…
(4 months ago)