A brief introduction to Estonian literature from our partners, the Estonian Literature Centre. 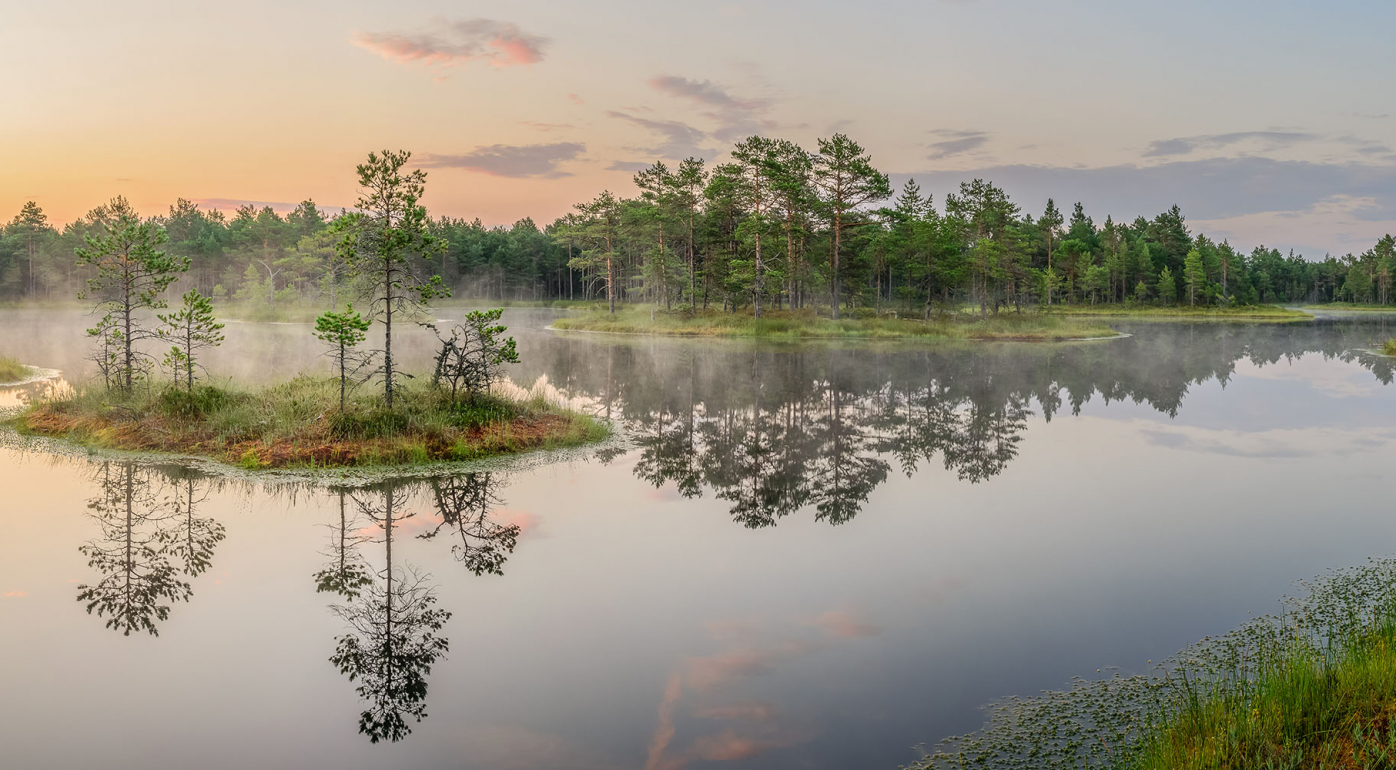 The e-Stonians: Who Are They?

Estonia is a tiny patch of land on the verge of ice (jääääremaa). We have been brought up in the forest and we still talk to trees. Once, we got bored of that and invented Skype. The Estonian population is balancing at the 1.3-million mark, and is decreasing. To keep our heads above water, we introduced e-residency. We are introverts by nature; we do not talk much. Instead, many Estonians dream about becoming a writer. We have enjoyed one of the highest literacy rates in the world for already a couple of centuries. Our only excuse for cutting down a section of the forest would be to build bookshelves or bind books. The first printed book in the Estonian language appeared in 1535, and the printing business has been far from foreign to us ever since (read Meelis Friedenthal’s The Language of Angels). True, we have long hidden our treasure trove of literature, locked up by a language that is alien to Indo-Europeans.

Werewolves and ghostly beings are not a part of science fiction, but of classical Estonian literature (read August Kitzberg’s Werewolf or Andrus Kivirähk’s The Old Barny). Occasionally, we mate with wild bears (read Nikolai Baturin’s The Heart of the Bear or Andrus Kivirähk’s The Man Who Spoke Snakish). We believe that we are a hardworking breed, and that toil is the key to love (read Anton Hansen Tammsaare’s monumental Truth and Justice).

Historically, Estonia has been subject to the rule of the Danes, Germans, Swedes and Russians (read any of the works of Jaan Kross, our grand old master of historical novels). You can still stroll the streets of the mediaeval Hanseatic towns of Tallinn and Tartu, but first, read the Apothecary Melchior detective stories by Indrek Hargla or The Willow King by Meelis Friedenthal. The Soviet occupation brought strange bedfellows (read Rein Raud’s Death of the Perfect Sentence, Jaan Kross’s Treading Air or Ilmar Taska’s Pobeda 1946).

We boast outstanding local wise men who draw their inspiration from Estonia’s stunning landscape and language (read Jaan Kaplinski and Valdur Mikita). We cherish strong women who are not afraid to tear their own body from the inside out (read Maarja Kangro’s The Glass Child or Elo Viiding’s The Others). The uranium used in Soviet nuclear industry was enriched on our soil (read Andrei Hvostov’s The Passion of Sillamäe), and we have dynamite enough for alchemical madness (read Paavo Matsin’s The Gogol Disco). All in all, we are a virgin borderland in many ways – mystical and undiscovered, pristine and partly incomprehensible. Last but not least, one of our most-translated books is Border State by Tõnu Õnnepalu.

Even so, the strongest part of Estonia’s literature is its poetry (read Doris Kareva, Jaan Kaplinski, Juhan Viiding, or Kristiina Ehin). The word luuletama, which means to create poetry, has a second connotation: to fib or fabricate untrue stories. You need not believe all that is written here. Instead, we invite you to read, translate, and publish the wide scope of written word penned on this stony land. Dig into it and discover the precious e-stones! 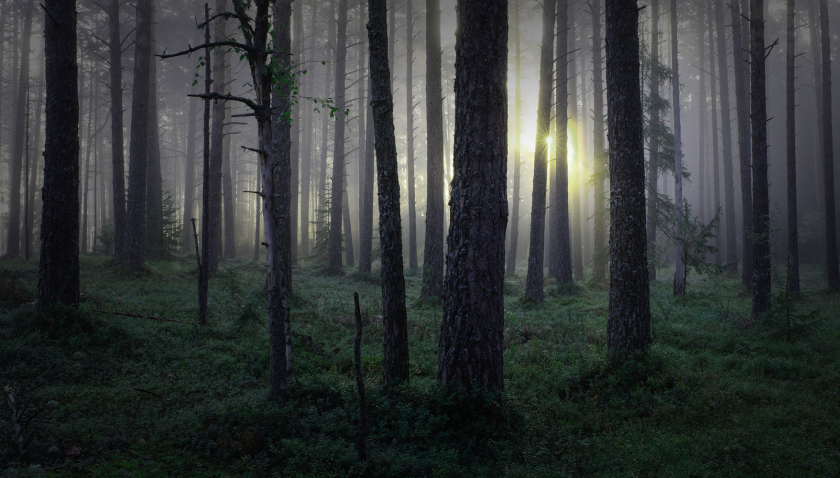