Find out more about Polish author Ewa Winnicka, who is visiting the UK in March for the Poland Market Focus at The London Book Fair. 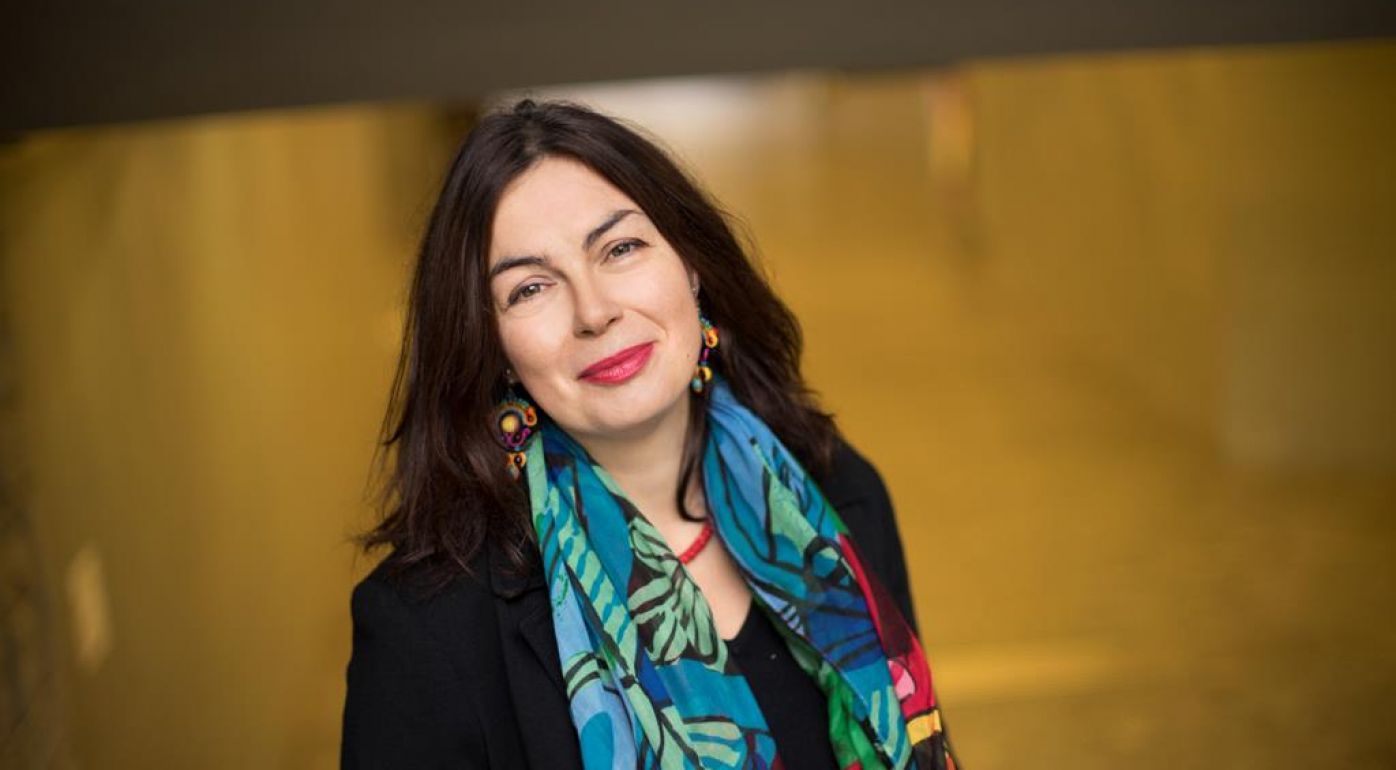 Before I even began thinking about writing books, I'd worked as a full-time staff reporter and feature writer for the biggest weekly newspaper in Poland. I felt privileged, as my job was always just a tool for helping me to understand the world I was living in. After a decade I realised that this tool was no longer working for me. That is why I decided to become a writer.
If something called a ‘Polish school of reportage’ exists, then I am its student. The idea that you are merging facts with a kind of beauty (if you are talented enough) seems very appealing to me.

I can tell you as a reader, though not as a literary critic, of course. There is certainly a richness in contemporary Polish literature; but if you were to step back and look at it from a distance, you would notice that what concerns our authors immensely is our past as a nation, as a society, and as a part of Europe. The greatest authors in different genres are dealing with our complicated history, which was stereotyped during the communist era, and which is still being used as a political weapon in my country.

While working on my last two books I realised how important and underestimated the problem of migration is, even where it happens within societies of the same race, religion and political affiliation. I thought it would be great to see how readers from overseas reacted to what ‘invaders’ from Poland feel about their local community, and how they feel about the idea of leaving their home country after some time.
As a reader, I feel excited by the idea of meeting great writers and finding out about books of theirs which I’ve yet to read. 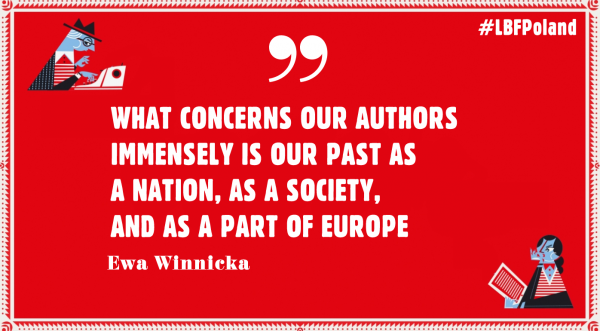 I would recommend some of our great non-fiction writers who revived the tradition of the Polish school of reportage which began fifty years ago with Hanna Krall and Ryszard Kapuściński.
As for pure literature, I would recommend books by Andrzej Stasiuk, which are a perfect literary medium for understanding the East: Russia, Balkans, Mongolia, and the long shadow that they have cast over our culture.

Thomas Mann's The Magic Mountain – elusive, and a coming-of-age novel at the same time. It left me breathless when I read it in my 20s. On the other hand, almost everything left me breathless back then.
I'd add With the Cold Blood by Truman Capote and The Catcher in the Rye by JD Salinger.

You are known for multi-layered depictions of migration. Have you ever been a migrant yourself?

Not exactly, though I have had some experience as a chambermaid in hotels in Bloomsbury – my illegal summer job as a university student in the late 90s. I had originally intended to extend my stay to the whole academic year and maybe longer, as many of my friends did just that. For many reasons, I decided not to stay; and that was maybe the moment I realised that the disadvantages of being an immigrant would outweigh the advantages.

How did you master the art of interviewing?

You do not have to master the art of interviewing provided you have time, patience, and compassion towards the person with whom you are talking, as well as curiosity, of course. And yes, these qualities are in somewhat short supply in our contemporary lives, not to mention in the media.

In Warsaw, together with another reportage writer, Magdalena Grzebałkowska, you run a regular event of informal open conversations with people connected to the literary industry. Is it your playful way of promoting readership in Poland?

Yes – partly. We are trying to be provocative and entertaining. Our aim is to bring members of the industry closer to their readership, and to spark a relationship between them. But the real reason for this ‘spectacle’ is that we are both very good friends and frustrated actors at the same time. Our events are a kind of therapy for us, and they seem a good excuse to avoid daily writing.