Find out more about Polish author Artur Domosławski, who is visiting the UK in March for the Poland Market Focus at The London Book Fair. 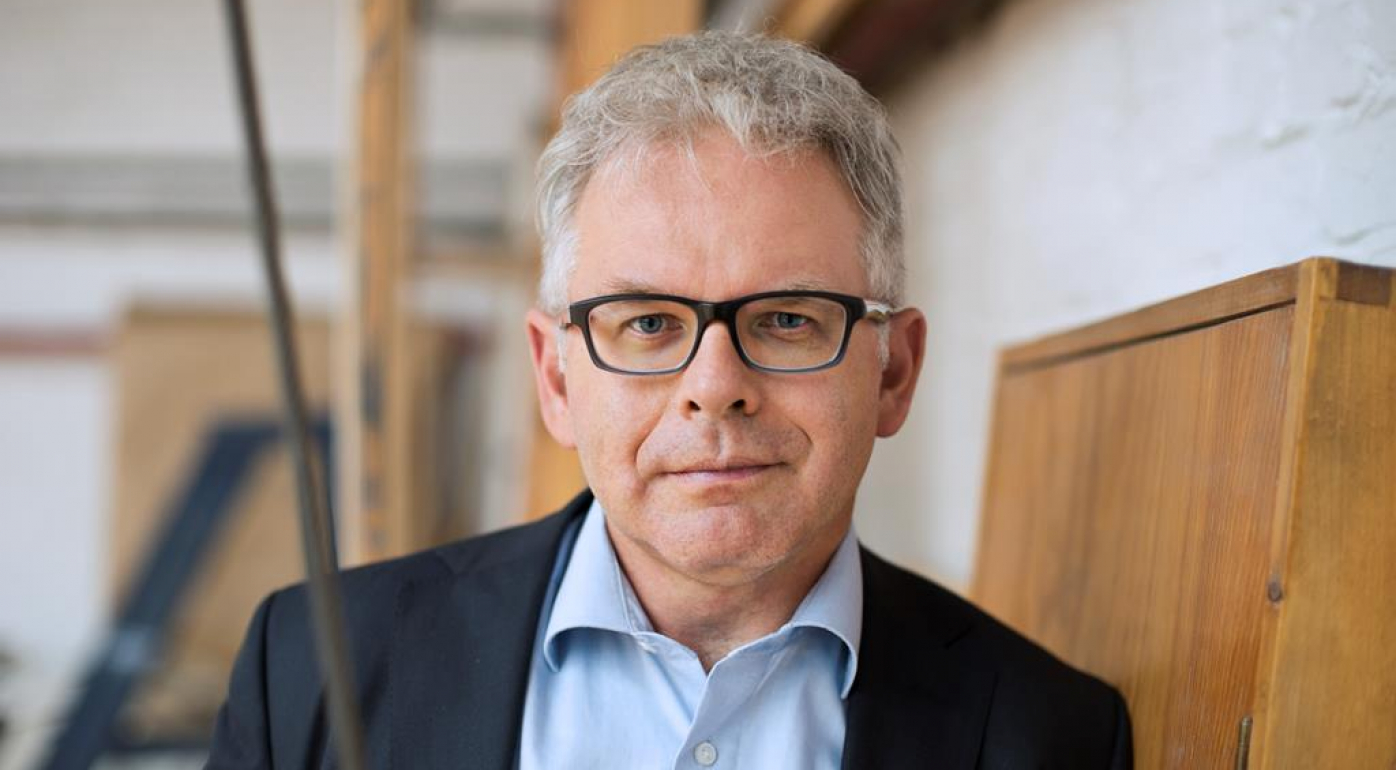 Mostly – travelling although I am not “a travel writer”. My encounter with so-called Global South – mostly with poverty and injustice there – has provoked a kind of shock as well as a curiosity, and – as consequence – a willingness to explore and understand that world (or being more precise: some parts of it).

The hardest part – over the process of writing – is to catch a wave that carries a narrative. If you have got it – you are at home. At the level of living – to live on writing in the world where readership is falling down.

The easiest part?  To book an air-ticket for a next trip. Or: to make drafts of books that you’d never write.

I think Polish Literature does very well mostly at the fields of crime story, literature for children and literary reportage. Crime stories often bring great description of nowadays society using tools of popular culture. There is an abundance of great literary reporters and this genre is more and more wanted by readers. They offer stories about our time and the past in Poland as well as bring fascinating stories from around the world.

The Market Focus programme is an opportunity to work internationally and make connections with readers and writers form overseas. What interests and excites you most about this?

Certainly, it is always a great chance for a writer to reach a new audience. As reader I am excited about having chance to listen to some great colleagues hoping to get some new ideas about the roots of political madness of our time.

Olga Tokarczuk and Andrzej Stasiuk. The beauty of prose of both gives a very pleasure of reading, no matter the subject. Both have drops of Marquesian (G.G. Marquez) tone, and the magical. When it comes to comparison to a UK writers, well, the prose of Stasiuk has a lot of Bruce Chatwin’s tone.

Every period of my life brings another “greatest book I have ever read”. In my twenties it was One Hundred Years of Solitude by Gabriel Garcia Marquez, and it was the magical, the beauty of language, imagination that attracted me most. In my thirties some novels of Mario Vargas Llosa – Conversation in the Cathedral, The Real Life of Alejandro Mayta, The Feast of the Goat (hard to choose one of them). In my forties I’d probably point out The Poisonwood Bible by Barbara Kingsolver, Atonement and Sweet Tooth by Ian McEwan, and some prose of Javier Marias and J.M Coetzee.

Why Latin America, when did this “relationship” start for you?

It started in my youth with music (I have studied classical guitar for a while) and with literature from that region that was very popular in Poland in the 1970s and 1980s. Then, I forgot for a while about that fascinating world that I had known only from my readings. In the beginning of the 1990s a political and social transition begun in Poland, and the whole Eastern Europe – and in Latin America, too. I started working as political reporter and I covered a lot of political crises and tensions at that time in Poland. Later, I came with an idea of looking at the region that I forgot about for a while and to compare the experiences of theirs and ours transitions, neoliberal policies, settling accounts with the past. This is how my “relationship” with Latin America started and it lasts by now.

As an experienced journalist, how would you describe the current trends in delivering news to the public?

It is spread between the entertainment (infotainment) and political manipulation called recently as “post-truth”. Unfortunately, those tendencies devour a serious media (both traditional and digital). Fortunately, the latter ones still exist and struggle.