In our latest podcast we explore storytelling in Myanmar. 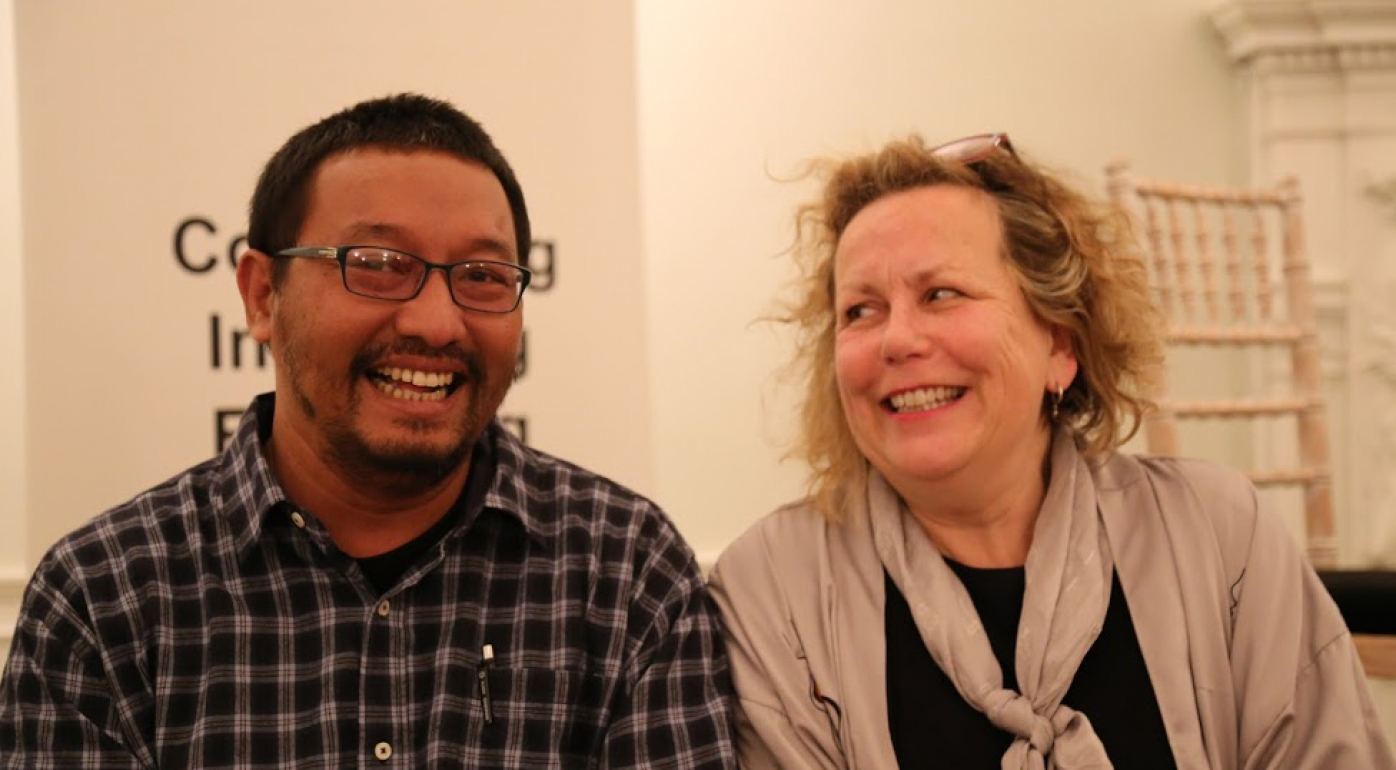 Join us to delve into Myanmar's untold stories. In this podcast, we meet some of the contributors to Hidden Words, Hidden Worlds a new anthology resulting from a British Council literature programme in Myanmar which aimed to give a voice to writers from the ethnic states.

In the early days of Myanmar’s governmental transition in 2012, new freedoms in literature and travel made it possible for the first time for the British Council to run a programme of workshops to give voice to previously unheard and aspiring writers from across the country. Over five years, seven of the stories produced have been transcribed, translated and edited, to be brought together in a multilingual anthology published in 2015 in Myanmar, and in English in 2017.

Written in scripts which were censored until 2012, the collection presents a new perspective on Myanmar that goes beyond the familiar narrative of isolation and dictatorship to reveal a diverse landscape of people and place.  From the child imprisoned in Yangon in the south to the jaded Kachin miner in the north, these stories, each set in a different region and era, reflect on Myanmar’s troubled past and pose questions for the future of a country undergoing a transformation of global importance.

Letyar Tun is a writer, translator, photojournalist and former political prisoner. He spent 18 years in prison (14 of which were on death row) for his political activism. Since his release in 2012, his stories have appeared in multiple journals, his photography has been exhibited in Myanmar and he has spoken on freedom of expression at events across South East Asia. He is one of the contributors to Hidden Words, Hidden Worlds.

Fiona Ledger worked for 15 years in the BBC World Service. Her work focuses on sound-rich story telling in unstable post-conflict settings. She spent two years in Myanmar as Director of Drama for BBC Media Action and launched 'Tea Cup Diaries', the first socially inclusive drama series for radio in the region.

Lucas Stewart edited the Hidden Words, Hidden Worlds anthology and is also the author of The People Elsewhere; Unbound Journeys with the Storytellers of Myanmar.

We hear from Letyar, Fiona and Lucas in this British Council Literature Podcast, presented and produced by Georgina Godwin.

“In Yangong it is fairly easy to connect with the literary industry with the poets, publishers, literary teacups… but in the ethnic states it was a lot harder. If you asked writers in Yangon 5 years ago does ethnic writing exist they would have said no - but they are there- they are just hidden” Lucas Stewart

“Literary events are very popular in Myanmar not just in Barmar areas but in the ethnic areas as well. You will find monasteries and churches will use their grounds to hold literary talks… it was often – not so much now as in the past – the only source of information that the audience could have. They wanted to come and listen to the writer as they knew that the writers would talk about things that would push boundaries...” Lucas Stewart 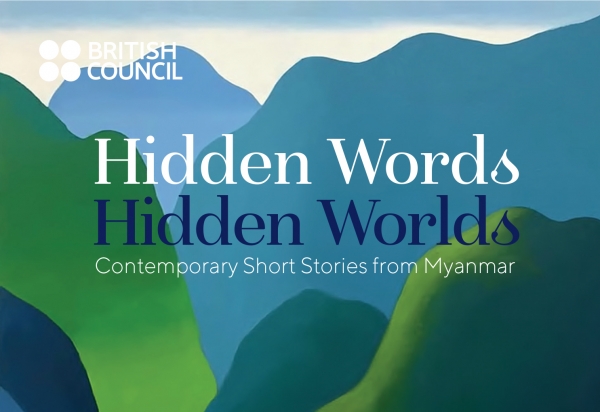 Find out more in the Voices Blog by Lucas Stewart