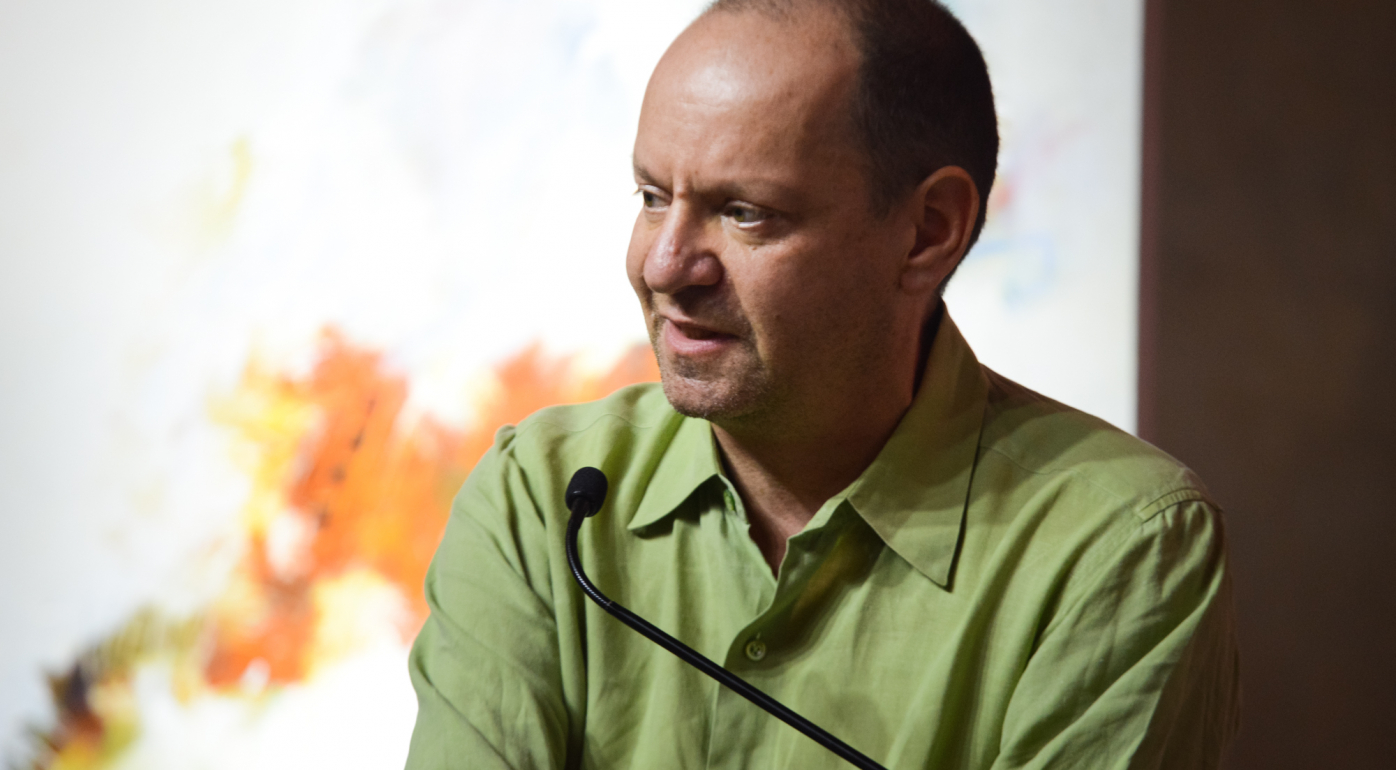 Hay Festival Cartagena de Indias brings readers and writers together to share stories and ideas, featuring a line-up of over 180 artists, thinkers and leaders from around the world.

In this podcast British Council Arts Podcast presenter Georgina Godwin talks to Franco-British lawyer Philippe Sands. Sands is the author of 16 books on international law, and his latest book East West Street: On the Origins of Genocide and Crimes Against Humanity was awarded the 2016 Baillie Gifford Prize for non-fiction. It was released in English in May 2016, and next year will be published in French, German, Spanish, Italian, Polish, Turkish and Chinese.

Hear the full series of podcasts from Hay Festival Cartagena de Indias 2017 at https://soundcloud.com/artsbritishcouncil. To find out more about Hay Festival visit www.hayfestival.org or follow the festival on Twitter @hayfestival