Announcing a new project, Outriders, developed by Edinburgh International Book Festival with the support of the British Council. Five writers from Scotland undertake five extraordinary journeys across the Americas. 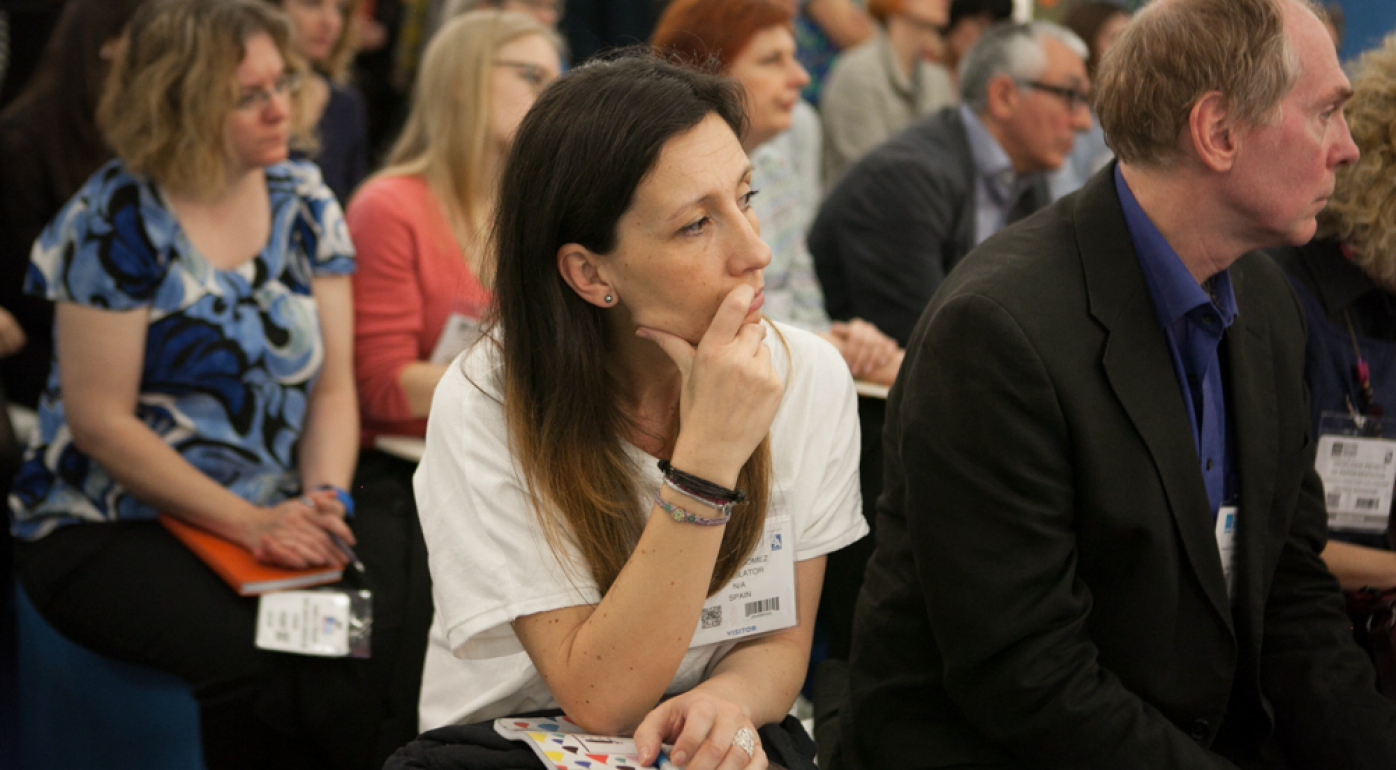 On March 20th the organisers of the Edinburgh International Book Festival announced details of Outriders, an exciting new project where five writers from Scotland will undertake five extraordinary journeys across the Americas.  Supported by the Scottish Government’s Edinburgh Festivals Expo Fund through Creative Scotland, Outriders explores the idea that in turbulent and shifting times writers can contribute immeasurably to our understanding of the world, revealing untold stories and offering an entirely new perspective on places and events.

Harry Giles, Jenni Fagan, Malachy Tallack, Stef Smith and Kevin MacNeil will each travel along predetermined routes in Canada, the USA, Mexico and Argentina respectively, each accompanied by a local writer exploring the idea that two people can share the same experience, yet produce entirely different creative responses. Outriders has been developed with the support of the British Council and audiences can follow each journey through blogs, podcasts and social media activity channelled through the Book Festival website – www.edbookfest.co.uk -  and on the authors’ own social media accounts.  All ten writers will appear at the Edinburgh International Book Festival in August to discuss the experiences and insights generated by each journey.
Harry Giles, a performer and writer from Orkney who is based in Edinburgh, will undertake the first journey across northern Canada looking at minority and regional languages and the cultures that grow around them.
Jenni Fagan is a novelist, poet and screenwriter, and in 2013 was named as one of the Granta Best of Young British Novelists.  She will travel across the USA from the Rust Belt to Silicon Valley asking questions on the nature of truth.
Olivier Award-winning theatre writer Stef Smith will travel through Mexico from the US border in the north to the Guatemala border in the South via three of the country’s major cities – Tijuana, Mexico City and Oaxaca.
The final journey will be undertaken by Kevin MacNeil in Argentina. MacNeil, an award-winning author, poet, screenwriter and playwright, will spend time cycling around Buenos Aires on a physical, literary and spiritual homage to Jorge Luis Borges, accompanied by Mariana Enriquez.
Harry Giles departs in mid-April, the other four writers will travel in early May.  Details of each journey, and each writer, can be found at www.edbookfest.co.uk and each author will be providing updates through blogs, podcasts, videos and social media posts throughout their trips.
Find out more here.
Previous Next