Publishers! Are you eligible to apply for the EBRD Literature Prize?

British Council is pleased to be supporting an exciting new prize to recognise and promote the importance of literature in translation. Read on to find out how you can apply for the first EBRD Literature Prize. 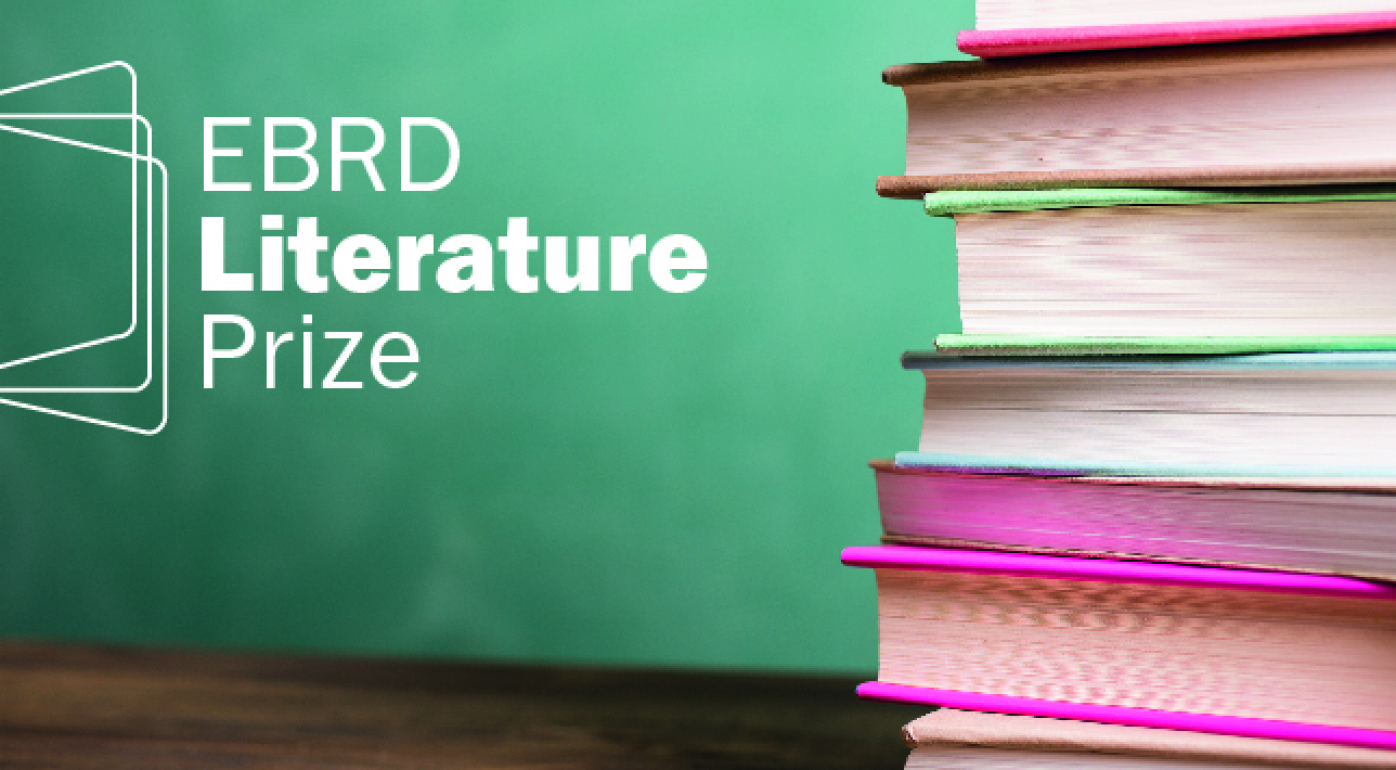 The EBRD Literature Prize is meant to recognise and promote the extraordinary richness, depth and variety of culture and history in the countries in which the European Bank for Reconstruction and Development invests. The Prize sets out to underscore the importance of the writer in reflecting the aspirations and challenges facing people across this varied region. No less important, the Prize is meant to acknowledge the talent and vital role played by the translator in making the stories from these countries accessible to the English-speaking public.

The EBRD Literature Prize will acknowledge a translated work of literary fiction written originally in any language from an EBRD country of operations and published by a UK publisher. The first prize of €20,000 will be equally divided between the winning author and translator. Two runners-up and their translators will receive a prize of €1,000 each. All three finalists and their translators will be invited to London to participate in an award ceremony and discussion at EBRD headquarters in April 2018.

The British Council is working with the EBRD in partnership in organising the competition and award ceremony at the Bank in the spring of 2018.

A Judging Panel has been selected and will announce a shortlist of five books in early 2018 before publicising the names of the three finalists. All three finalists and their translators will be invited to London to participate in an awards ceremony and discussion at the EBRD Headquarters in April 2018 and an event at The London Book Fair.

Four judges have been selected:

Works of literature for consideration must consist of literary fiction written originally in any language, whether official or minority, from an EBRD country of operations and translated into English.  The works may only be submitted by UK-based publishers with a UK ISBN.  Works may not be self-translated or self-published. The works must have been published in the UK in translation for the first time between 1 October 2016 and 30 September 2017.

Please note that the deadline for submission to the competition is 31 October 2017.

Full details are available via the EBRD. 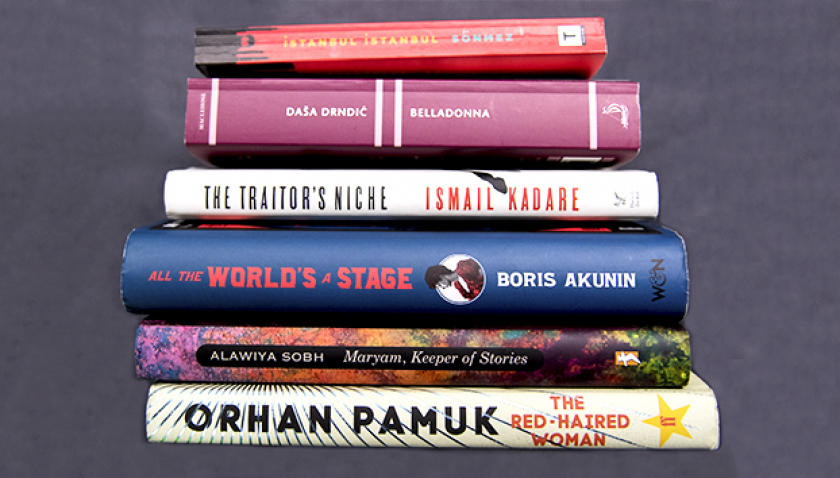 Winner The Devils' Dance, written by Hamid Ismailov and translated from Uzbek by Donald Rayfield, wi...