20-23 June we will be broadcasting the International Literature Showcase live around the world from Norwich. 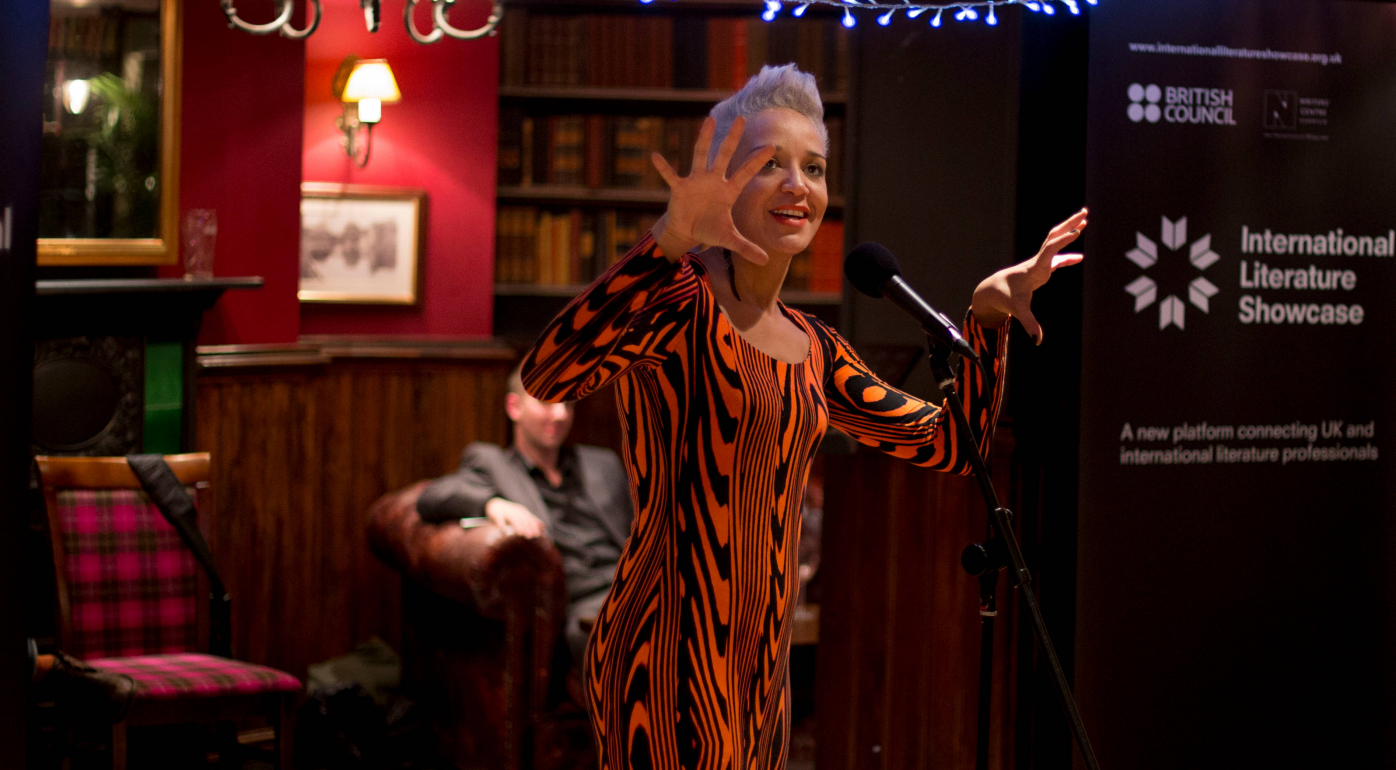 20-23 June we will be broadcasting the International Literature Showcase live around the world. Join us online to see performances by great UK writers and take part in professional discussions exploring how different types of collaboration and digital working enable us to present work in new ways which respond to the challenges of the world around us today. The International Literature Showcase is run in partnership with Writers’ Centre Norwich.  It presents the best of contemporary UK literature, and brings together an online community of literature professionals from around the world to share best practice, form partnerships and create new projects. #LitShowcase. WATCH HERE

Keynote presentations by internationally acclaimed poet Kei Miller and novelist Elif Shafak which explore at the power of Literature as a catalyst for change and tool in the fight against oppression.  Join the open floor to share your experiences #LitShowcase

Writer Joanna Walsh talks to poet Martin Jackson about the possibilities presented by a radical ‘digital literature’, and the technologies it relies on.

Sarah Howe is a British-Chinese poet.  Winner of the T.S. Eliot Prize and The Sunday Times / PFD Young Writer of the Year Award, and the Forward Prize for Best First Collection. Sandeep Parmer is a writer, critic and academic interested in issues of migration, race, and avant garde literary traditions.  She is Co-Director of Liverpool’s Centre for New and International Writing.

What makes a collaboration successful and how best can work be delivered across different political and cultural contexts? Chaired by Lucy Hannah with poet Rachel McCrum and Nicholas Laughlin, Programme Director of the Bocas Lit Fest

Social entrepreneurs Jane Davis, The Reader, and Dylan Calder, Pop Up Projects, discuss how reading can fuel greater engagement and empathy across communities and imagine what that means for the future.

How does working with artists across disciplines encourage a richer understanding of particular works, and the creative process? Holly Antrum, artist filmmaker, talks about her new film based around Sandeep Parmar’s work Eidolon. Composer Cheryl Frances-Hoad and writer Lucy Sheerman, collaborated on a large-scale choral work, ‘Even You Song’. Chris Gribble, Chief Executive of Writers’ Centre Norwich brings them together to discuss the opportunities presented by interdisciplinary practice.

A poet originally from Belfast, her full collections are The Squirrels Are Dead (2010), which won a Somerset Maugham Award in 2011, and Pirate Music (2014).

Janice Galloway is an author of award-winning fiction, non-fiction, and texts for sculptors, photographers, painters, typographers and videographers. Her first novel, The Trick is to Keep Breathing (1990) was re-released in Vintage Classic in 2016. Scottish novelist Kerry Hudson’s second novel, Thirst, won France’s most prestigious award for foreign fiction, the Prix Femina Étranger. She is the founder of the WoMentoring project.

Acclaimed Northern Irish writer, Glen Patterson is the author of ten novels and three works of non-fiction, including recently the libretto for Long Story Short: the Belfast Opera (2016). 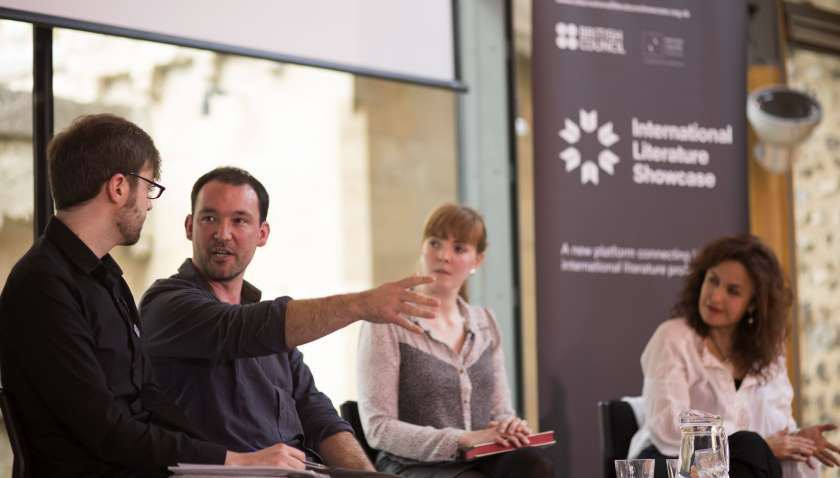