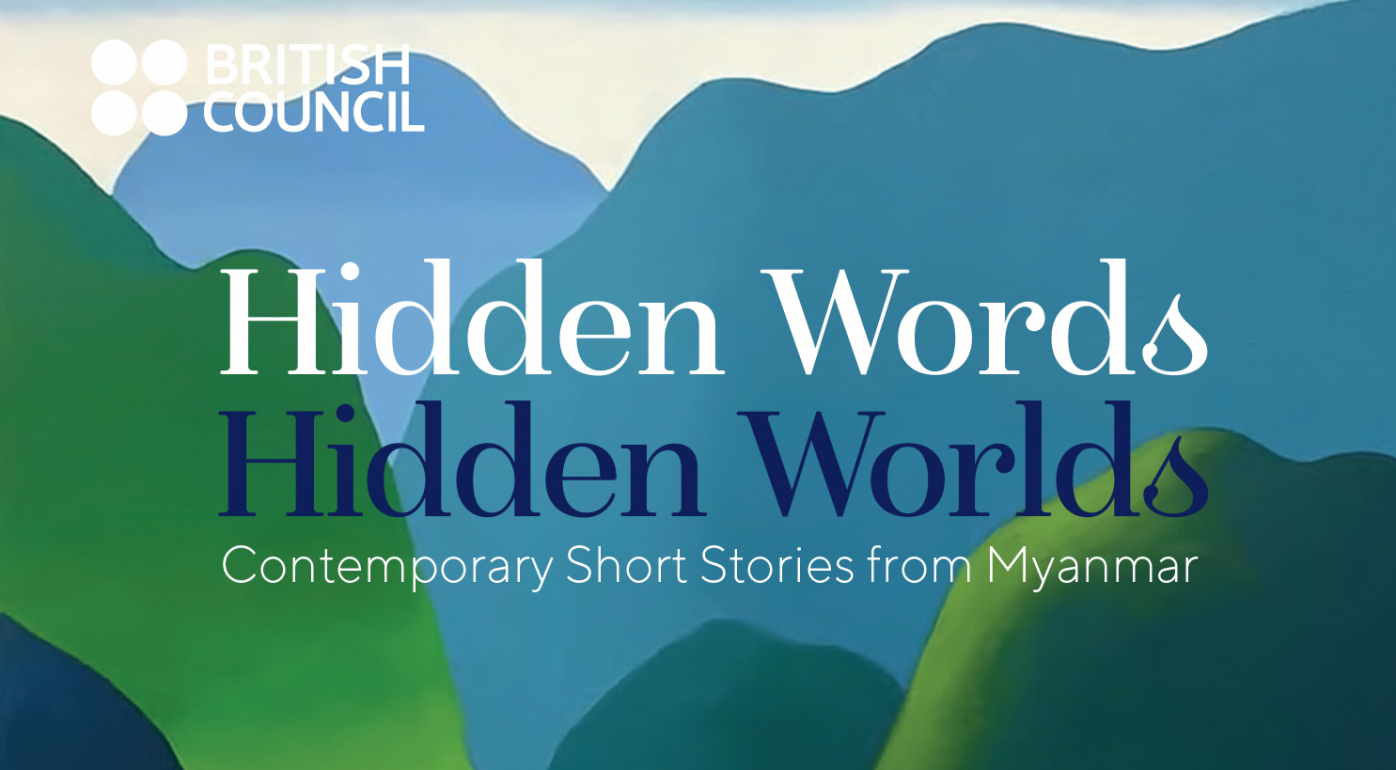 The British Council is delighted to announce three UK events with Burmese writer Letyar Tun to launch the Hidden Words, Hidden Worlds anthology in English. The anthology is the culmination of a five year literature programme in Myanmar which aimed to give a voice to writers from the ethnic states.

In the early days of Myanmar’s governmental transition in 2012, the British Council sought to take advantage of new freedoms in literature and travel through a programme of workshops which gave voice to previously unheard and aspiring writers from across the country. The best stories that were produced in these workshops then underwent years of transcription, translation and editing to result in a multilingual anthology published in 2015 in Myanmar, and an English language anthology published in 2017. The seven stories from the ethnic states were written in scripts which were censored until 2012 and present a country that goes beyond the familiar narrative of isolation and dictatorship to unveil a storied and diverse landscape of people and place. From the child imprisoned in Yangon in the south to the jaded Kachin miner in the north, these stories, each set in a different region and era, reflect on Myanmar’s troubled past and pose questions for the future of a country undergoing a transformation of global importance.

Letyar Tun is a writer, translator, photojournalist and former political prisoner. He spent 18 years in prison (14 years on death row) for his political activism. Since his release in 2012, his stories have appeared in multiple journals, his photography has been exhibited in Myanmar and he has spoken on freedom of expression at events across South East Asia.

This event was a partnership with Asia House with the support of the Bagri Foundation.

This event was in partnership with Writing West Midlands and Aston University.

This event was in partnership with Writers’ Centre Norwich and The Book Hive.

Please note that the anthology is not available for purchase so if you are interested in receiving a copy, please email uk-literature@britishcouncil.org with your full name and postal address and we will send you one while supplies last. Copies will also be made available at all three events.