In this podcast, recorded at the Hay Festival 2017, we look at the importance of literature and books for young people: and we ask what is the value for younger readers of literature in translation and why is it important to discover stories from other countries? 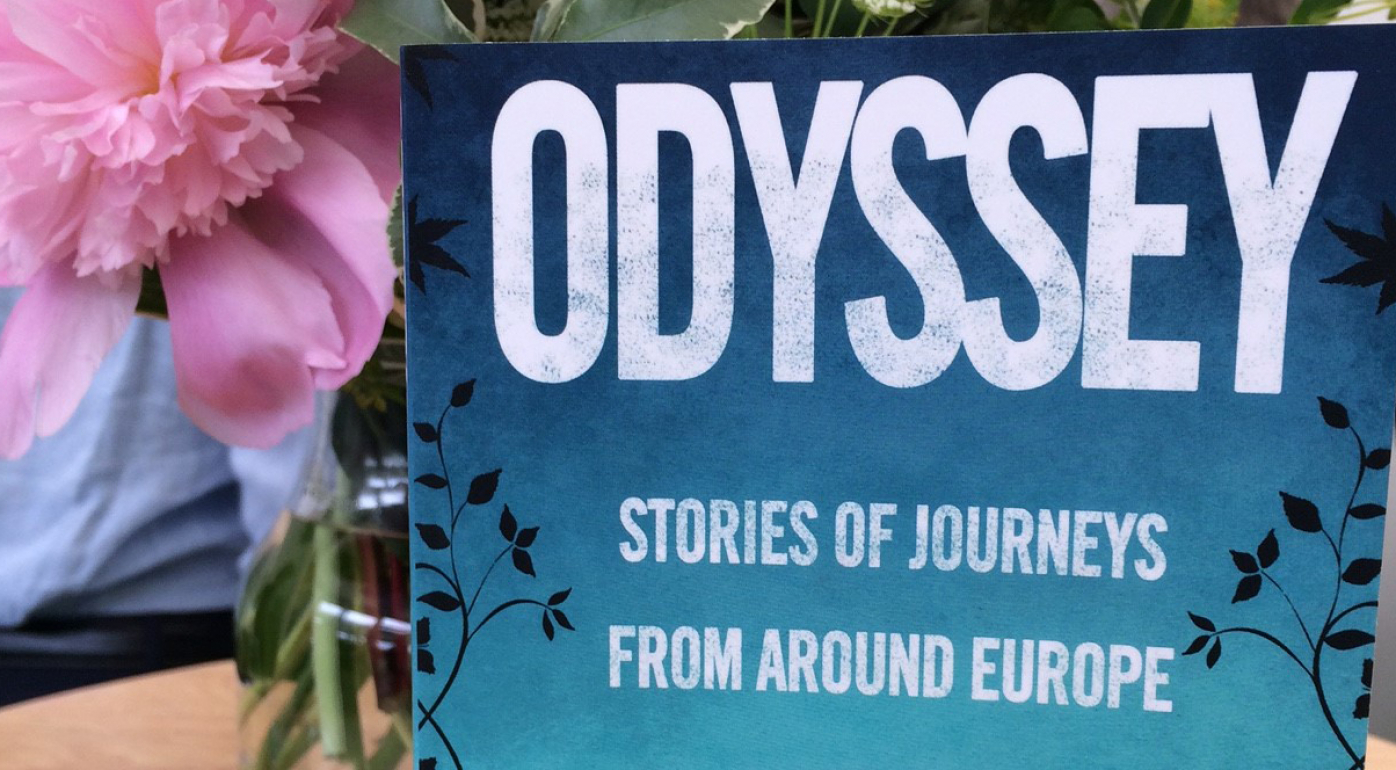 Detail from the cover of Odyssey: Stories of Journeys From Around Europe from the Aarhus 39

Listen to our British Council podcast recorded at the Hay Festival 2017 on the importance of story-telling, translation and books for young readers hosted by Georgina Godwin. As part of the Aarhus European Capital of Culture 2017 a collaboration with Hay Festival will see the inaugural International Children’s Literature Hay Festival in Aarhus taking place this Autumn. The Festival will run from 26-29 October and be a pan-European celebration of writing for young people bringing together 39 selected European writers under 40. It will take place in venues across the city and festival events will be accessible to all.

As part of the  project two new anthologies of writing for young people from across Europe have been put together. Edited by Daniel Hahn, Quest (for ages 9-11) and Odyssey (for young adults), encourage readers to experience lives lived in other countries and broaden their horizons. These two books are a rare example of literature in translation for young people. These new stories, together with the specially commissioned illustrations that accompany them, are a celebration of great new writing for young people and reflect issues facing them in contemporary Europe. The Aarhus 39 authors were chosen by established children's authors Kim Fupz Aakeson (Denmark), Matt Haig (UK) and Ana Cristina Herreros (Spain).

We spoke to Juliana Engberg Director of the Aarhus European Capital of Culture 2017; translator Daniel Hahn who is the editor of two new collections; and Irish writer and author of the best-selling young adult book One, Sarah Crossan, one of the selected authors.

In the UK we translate very little for children... we are missing out

Aarhus European Capital of Culture 2017 presents a line-up of theatre, art, design, film, sport events and literature across the whole year. Meet the full line up of Aarhus 39 authors here.

Hay Festival brings readers and writers together to share stories and ideas in sustainable events around the world. The festivals inspire, examine and entertain, inviting participants to imagine the world as it is and as it might be. British Council is a global partner of the Hay Festival. Hay Festival has a major young people’s programme called Hay Days. 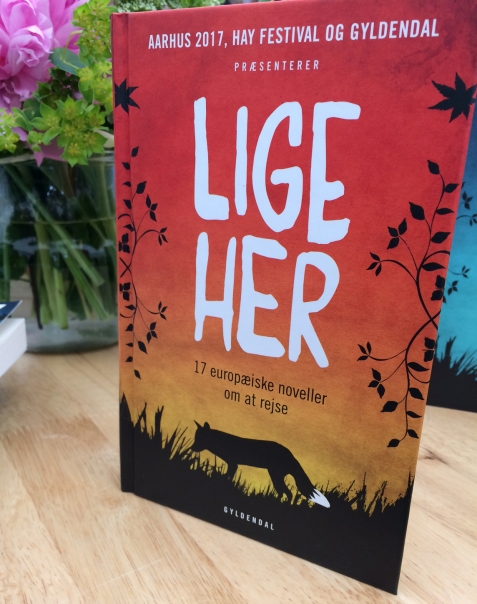 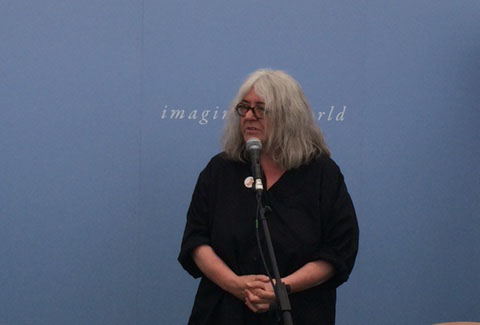 Juliana Engberg of the Aarhus European Capital of Culture 2017

Listen to the other Hay 2017 Podcasts 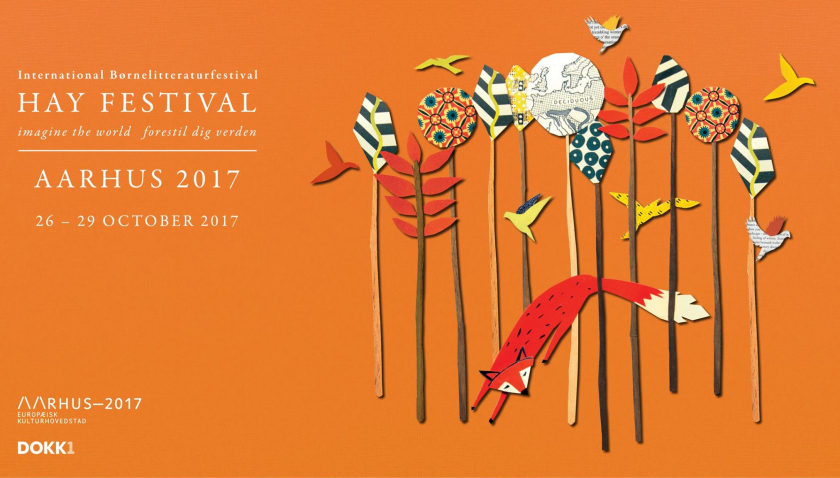 British Council is delighted to be official supporters of Aarhus 2017 which is joining forces with t...

@hayfestival RT @MalmstromEU: This is a beautiful book. I have read many of @Elif_Safak novels, this is probably the best. Highly recommended.
(1 days ago)

@hayfestival A magical tale of belonging and identity, love and trauma, human-induced destruction of nature, and, finally, renew… https://t.co/Mjgw7eACac
(1 days ago)