Welsh and Indian authors reflect on the theme of place in their writing at this podcast recorded at the Hay Festival Wales 2017. The poets took part in the Hay Mela: a series of events at Hay Festival that were part of the UK India Year of Culture 2017. 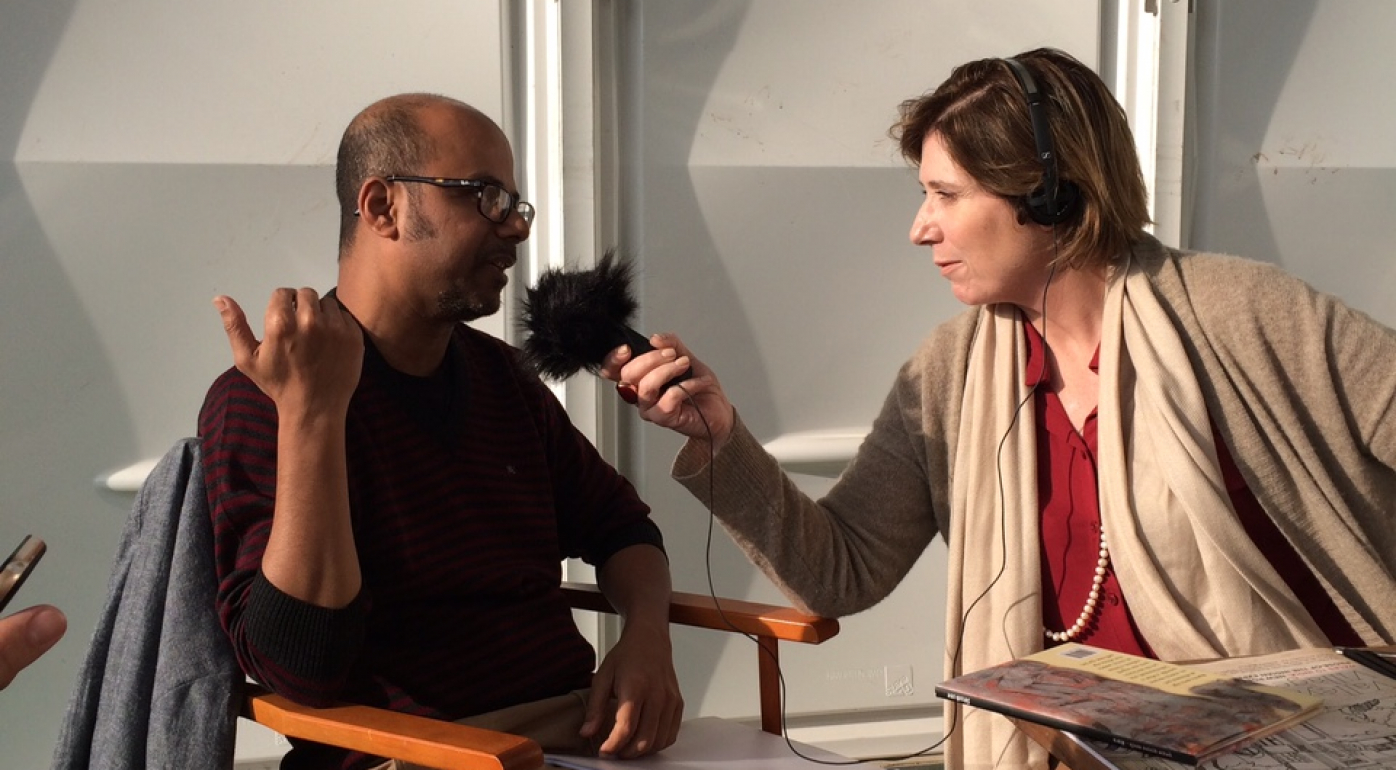 In this British Council podcast recorded at the Hay Festival Wales 2017 with host Georgina Godwin writers from West Bengal and Wales talk about their cross cultural collaboration through the project Village, City and Valley. The authors and poets talk about the connections they forged and how their experiences in each others' countries have informed and inspired their work. The poets reflect on their shared experiences of multi-lingualism, interest in folklore and draw inspiration from extraordinary landscapes including the Welsh Valleys and the Sundarbans in West Bengal. They also read extracts of their work in Bengali, Welsh and English.

We spoke to Gary Raymond senior editor of the Wales Arts Review who has published a tri-lingual magazine (Welsh, English, Bengali) bringing together poetry from the project.

We also interviewed Arunava Sinha - a translator of classic, modern and contemporary Bengali fiction, non-fiction and poetry. He is series editor of the Library of Bangladesh and 37 of his translations have been published so far. He said of Wales:

here I am tempted to become part of the world I want to go out and write.

We also spoke to Srijato an acclaimed Bengali poet who uses a contemporary idiom, playful use of words, and a strong sociopolitical consciousness. He has published more than 15 volumes of poetry and won the prestigious Ananda Puraskar prize.

Finally we spoke to Siôn Tomos Owen who was born in the Rhondda Valley in Wales. His writing has been published in a number of magazines and anthologies including Ten of the Best, Square, Nu, Nu2, Planet, Red Poets and Cheval and he’s performed at festivals across the UK. He said of his time in India

you were never alone, there was always someone and something... there were so many things I wanted to write about...

The Valley, The City, The Village project involved six writers - three Welsh and three Indian - and is part of the UK-India Year of Culture 2017. Welsh writers Natalie Ann Holborow, Siôn Tomos Owen and Sophie McKeand were joined by Indian writers Aniesha Brahma, Srijato Bandyopadhyay and Arunava Sinha to take part in events and to experience each other's countries. The writers have been brought together by Welsh publisher Parthian Books, Kolkata-based Bee Books, Literature Wales and Wales Arts Review. The project is supported by India Wales, a new funding scheme by the British Council and Wales Arts International: the scheme supports artistic collaboration and exchange between creative professionals and arts organisations in Wales and India to build sustainable, creative relationships and networks between the two countries. The project incorporates prose, poetry, art and reportage from Bengal and Wales and a special 48-page full colour magazine celebrating The Valley, The City, The Village also launched from Wales Art Review.

Find out more about the UK-India Year of Culture 2017.

Hay Festival brings readers and writers together to share stories and ideas in sustainable events around the world. The festivals inspire, examine and entertain, inviting participants to imagine the world as it is and as it might be. British Council is a global partner of the Hay Festival. Find out more about the Hay Festival here. 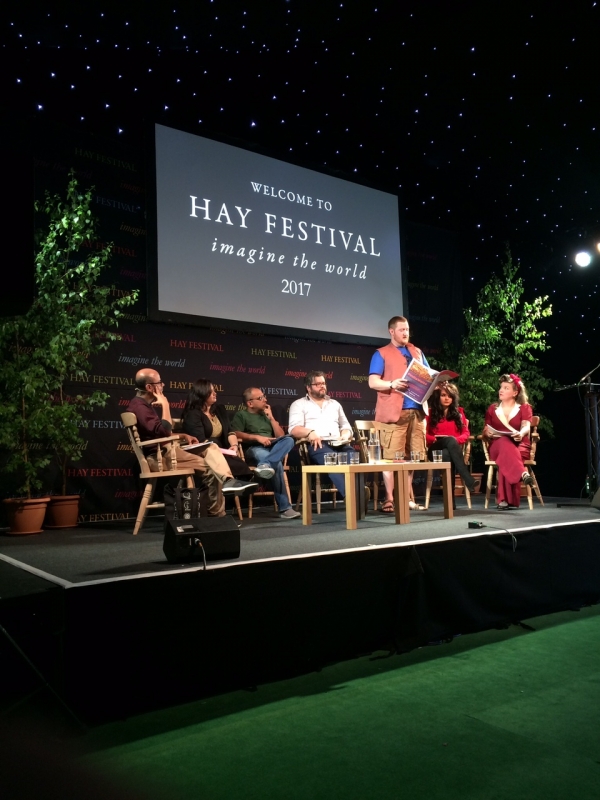 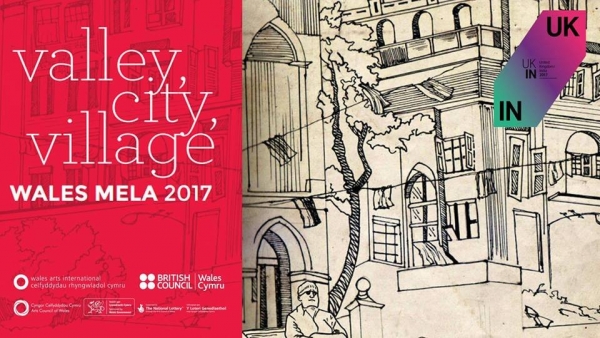 Listen to the other British Council Hay 2017 Podcasts