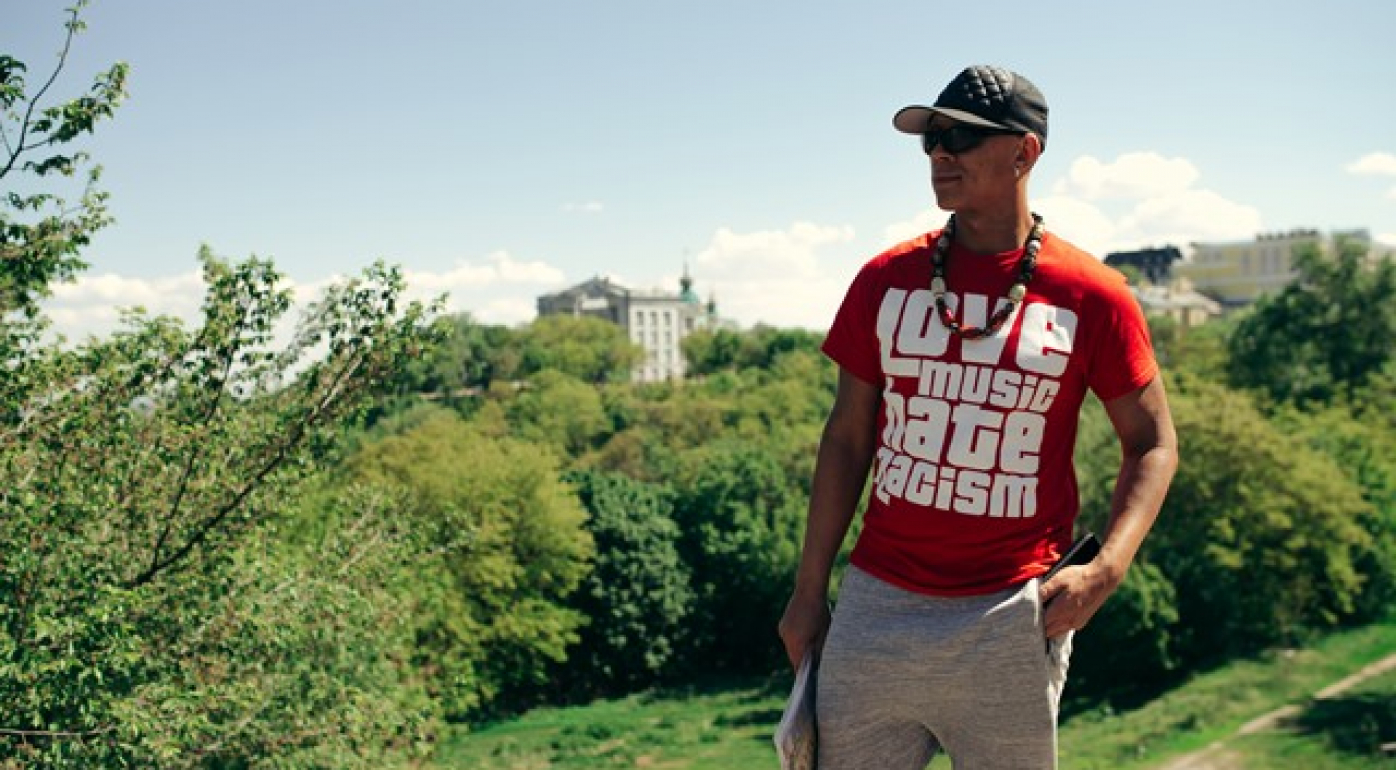 Hearing the spit, splat, pitta pat of my city’s rain
The day before flying out to the Ukraine
Excited to be invited,
As me and my surroundings are about to change

Next morning, airport. Encountering the tug of war tussle between ‘bustle’ and ‘silence’
Which depends on scheduled and unscheduled requirements
And as the sound waves in and out
The changing tide of this soundscape
Surrounds us as though we are mini islands

Yet we barge through the ebbs and flows of beeps and chatter
Cases that bump, slide and clatter
Then a cold cause for pause and stagnant listening
The tannoy bongs, eyebrows raise
But soon collapse and lips begin stiffening
To the tune of significant delays 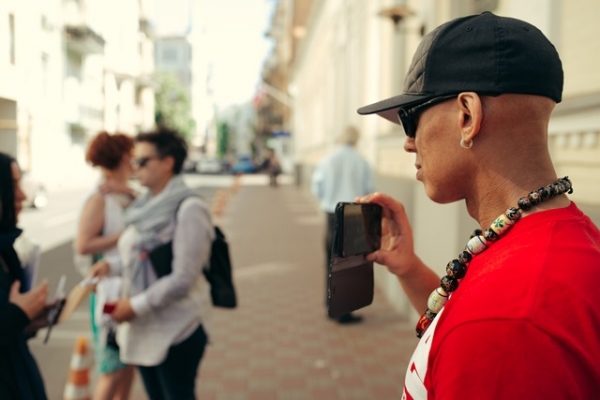 Later there’s a crescendo of anxiously awaited
Clicks and clacks
Buckled in public isolation we ‘relax’
Enough perhaps, to close our eyes
Ignoring the sonic drone of plane engines slicing through the skies
Anticipating the Ukraine
We can only imagine hearing ourselves taking a deep breathe
Followed by a longing sigh 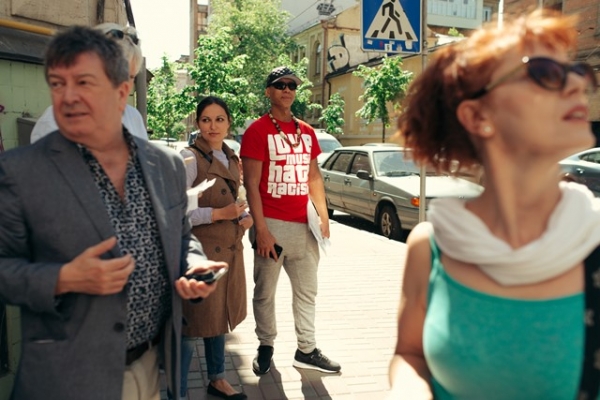 Morning and we experience the silent soft shower of cotton white blossom
On a canvas of old buildings, still celebrated, not forgotten
City traffic sounds bounce from building to building
Summer laughter bursts onto the scene from ice-cream eager children
We hear the people, the art, a frequency of delight
It’s so un-silent, hit by its scale and vibrance,
Taking note of this living art gallery as it breathes on time’s face in defiance

I feel enriched, less deaf to the sensory bliss that exists in the Ukraine
Outside the normal range of my limited experience

So grateful that I came

Read the next blog from Ukraine by Jonathan Davidson.

​Alan 'Kurly' McGeachie is a performance poet and MC/rapper. For almost a decade he has been helping children read, write and develop emotional literacy through poetry and hip hop. He is based in Birmingham and was shortlisted for the 2016/18 Birmingham Poet Laureate.