Read the fourth blog from our Shakespeare Lives translation conference in Mexico. Read on to find out how participants of the workshop got on. 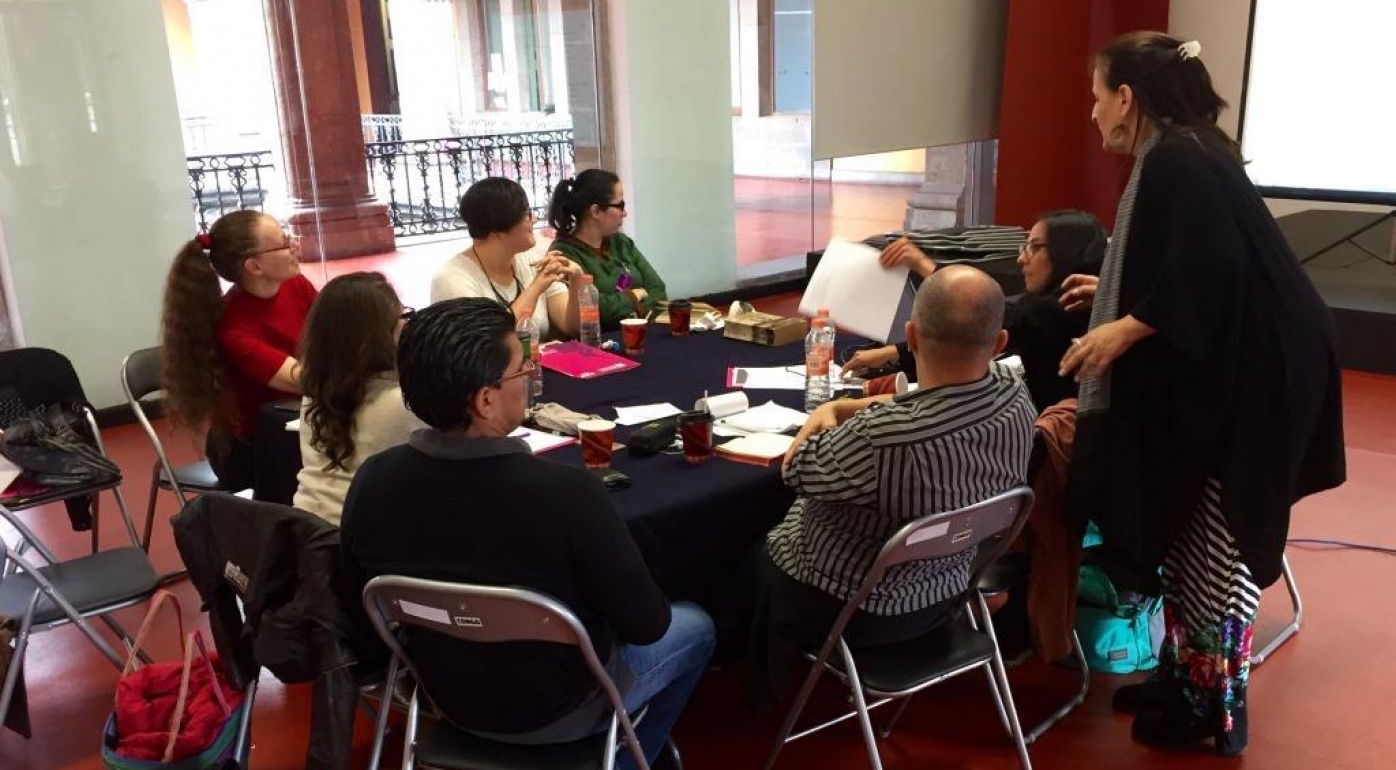 'Rub': the word itself poses little problem, although some annotated versions say that 'rub' refers to a game of bowls. But even as we read it, the translation team (composed of Mexicans, Chileans, and Catalonians) all agreed that 'rub' had to do with pain. If we had to find a synonym, it would be 'chafe': the physical wound resulting from irritation. Maybe not a wound, but certainly more than a mark: something that leaves an impression upon the flesh, and which still brings discomfort. But our problem came when we started seeing the word, or to be precise, the expression, within the whole soliloquy. We had to ask not 'what is the meaning?', but rather 'what is the function?'.

The Prince of Denmark begins with the most famous lines in theatre, and follows with a scholarly discussion on the upside of death—namely suicide. 'What keeps us from killing ourselves?' he asks in an elegant, elevated language. He is a student and a prince. He is refined and knowledgeable. Famously, he is more concerned with words, words, words than he is with action. When first played, the actor would have stood in front of thousands of people from all walks of life. Most of the people directly in front of him —the groundlings— wouldn’t have caught the meaning of words like 'consummation', which comes shortly before the phrase 'Ay, there’s the rub'. This phrase, however, would have resonated with the entire audience, perhaps shining meaning into a dense recitation that many would not have understood or cared for.

Shakespeare had a great sense of timing, and also knew when to relieve dramatic tension with some comedy. We wanted our translation to reflect this.