Word of the Day - Translating Romeo and Juliet

Our third Word of the Day blog from Mexico takes Romeo 'where no other Romeo has ever been before (at least in Spanish).' Read on for more insights into Shakespearean translation. 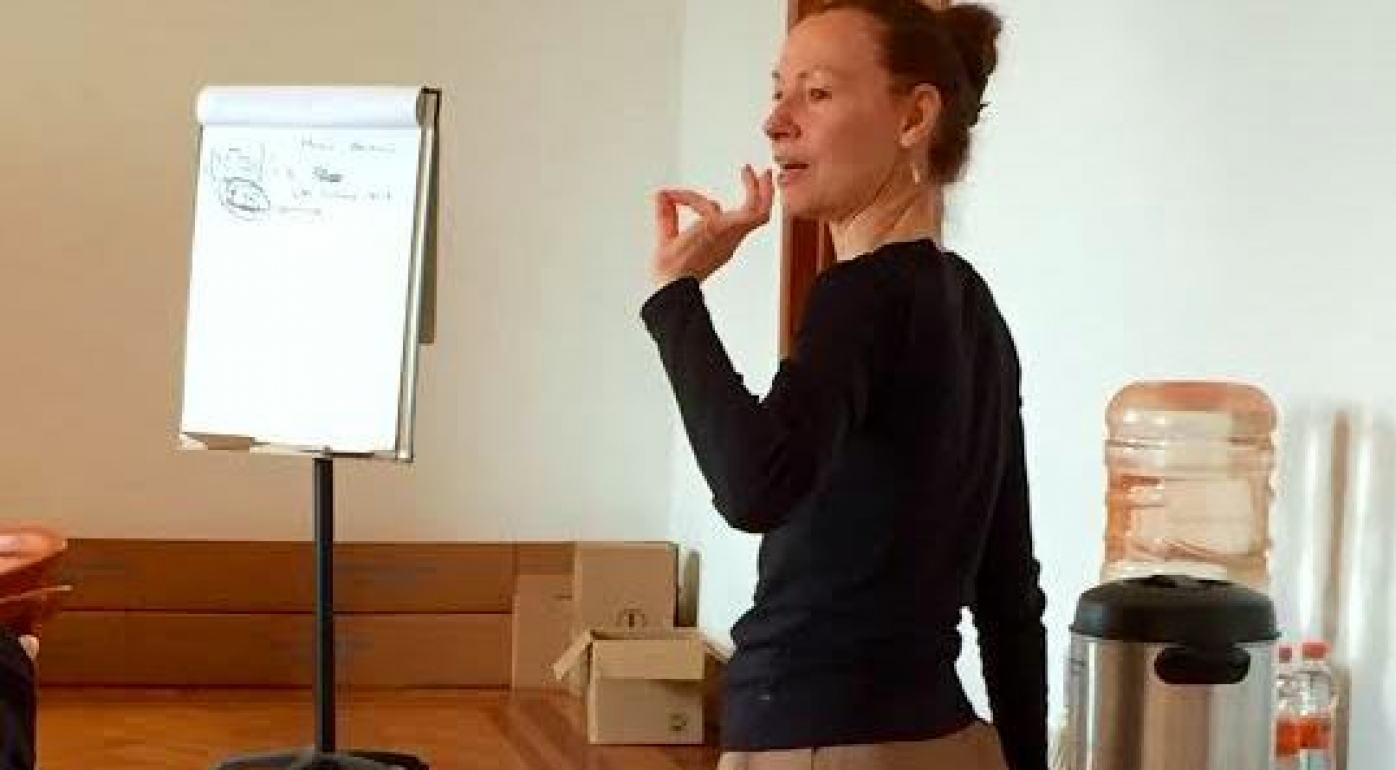 After translating Hamlet’s 'To be or not to be' soliloquy, we thought translating Romeo and Juliet’s first meeting sonnet would be easier. Nonetheless, 'If I profane with my unworthiest hand' proved itself to be another challenge.

The task at hand is to create a new piece of text that interprets and gives meaning, considering sounds and the ease of speech, bearing in mind this translation is specifically for theatre. We had to count syllables over and over again to ensure we could keep the hendecasyllabic structure, traditionally found in sonnets in Spanish. Having accepted this, and safely reassured by our team leader that it’s okay if things just don’t work in other languages; we talked at length about sonnets before even turning the page to Act 1, Scene 5.

Our pre-translation discussion thoroughly prepared us for our task. We studied Shakespeare’s work in context by reading Spenser and Sidney, identifying common places such as blazons and imagery, and discussing the male tradition of wooing through sonnets in English. In the Spanish language we evoked the musicality of sonnets by remembering Sor Juana, Lope de Vega and others. During our research, we noticed that the common translation for Romeo’s first word 'if', is si. After tossing a couple of suggestions around, we decided to take our Romeo where no other Romeo has ever been before (at least in Spanish) and we chose to begin this sonnet with the verb profanar. By opening with this verb, in its future, active tense, we took Romeo’s young sonnet writing attempt and infused his words with a new rakish quality.

After that daring decision we came to the 'indigno vs. humilde' debate. 'Unworthiest' is commonly translated into Spanish as indigno, meaning 'without merit, of inferior quality or of a lower rank'. It now had to fight for its place in the sonnet against humilde, meaning 'modest or lacking'. With those two options we engaged in a discussion where our acting skills were put to the test and, by trying out each word at the beginning of the line, two very different Romeos were brought to life: one, forward and daring; and the other one, falsely modest and hesitant. In the end we decided to stick with the traditional indigno because it enhances our interpretation of a Romeo that is more roguish, as established by the Profanaré at the beginning of our sonnet.